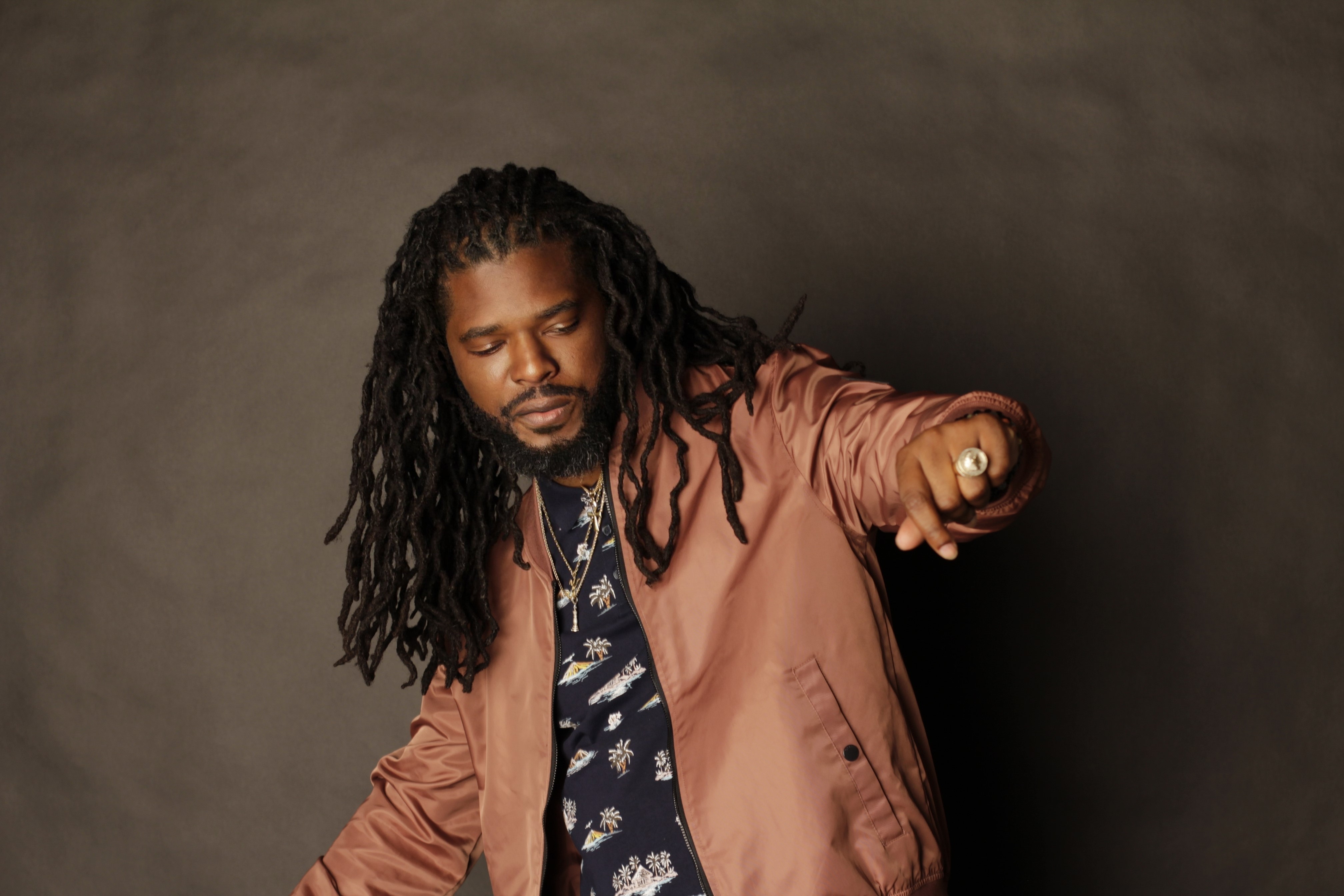 JUNO Award-winning reggae singer, songwriter, producer and social activist Kirk Diamond offers messages of unity and hope in this, his new single and video “Let It Be Done” — available now.

Watch, listen and Experience ‘Let It Be Done’ here:

The video was filmed in Uganda, a directive reflective of his creative works influenced by the philosophies of Haile Selassie and Marcus Garvey. “As a student of Garveyism, believing in the unification and empowerment of African-American men, women, and children under the banner of their collective African descent — and the repatriation of African slave descendants and profits to the African continent — I felt it was befitting to take it back to the motherland for the video.

“As demonstrations continue across the world as an expression of frustration over longstanding issues of police brutality and inequality, all while facing a pandemic, the world just seems a bit dark and gloomy right now,” he continues. “This song is meant to give the world hope of the change that will come, to encourage people to shine amidst the darkness, and remind them we are stronger united.”

This is among what he’s known for: spreading musical messages of inclusion, unity, and love for all walks of life.

Holding multiple #1 spots on the Canadian Reggae Chart for over 25 collective weeks, it’s no surprise Kirk Diamond has been named one of CBC’s 10 Canadian Reggae Artists You Need To hear. A multi-JUNO nominee, he won for his debut EP, Greater, in 2018. Kirk Diamond and his band The Movement Of Ahryel deliver reggae and dancehall en masse — including opening for Maxi Priest, Third World, Luciano and Etana, and more.