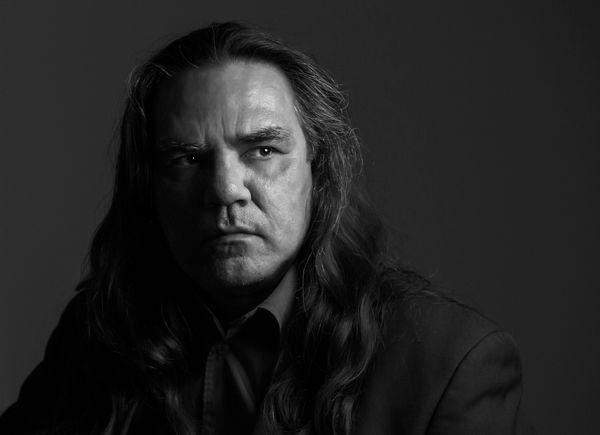 The new single from singer/songwriter Mack MacKenzie's band Three O'Clock Train is “It's Not Worth It,” was recently produced by Bob Rock at The Warehouse Studio in Vancouver, BC.

Born in the North-Eastern U.S., in Maine, and raised in Montreal, MacKenzie has crossed borders both internationally and musically, through The Beatles, Bowie, Jimmy Page, Big Thief and Ghostland Observatory.

Early on in life, MacKenzie was turned on by Americana folk legend John Prine, noticed his name in parentheses on the John Denver single “Paradise,” and when he realized that he was the writer, decided that's what he wanted to be: “The guy in parentheses.”

As a Mi'kmaq Native, he takes a certain pride in watching the spotlight finally shine on the pioneering and pivotal role played by Native musicians in the history of rock and roll. “It's Not Worth It” features Mack MacKenzie, Chip Kinman, Zippy Pinhead (William Chobotar), Mary Celeste (The Modernettes) and Punk Rawk Choir including Tony Bardach (The Pointed Sticks), Chris Crud and Ron Reyes (Black Flag), among others.

Aside from songwriting, Mack's extensive compositional work for Canada's National Film Board has won him praise and a solid reputation in that genre. Working with a vengeance as a songwriter with a legacy and a future, he has recently been recording with famed Canadian producer Bob Rock, and will soon be going into the studio with Howard Bilerman (Arcade Fire).