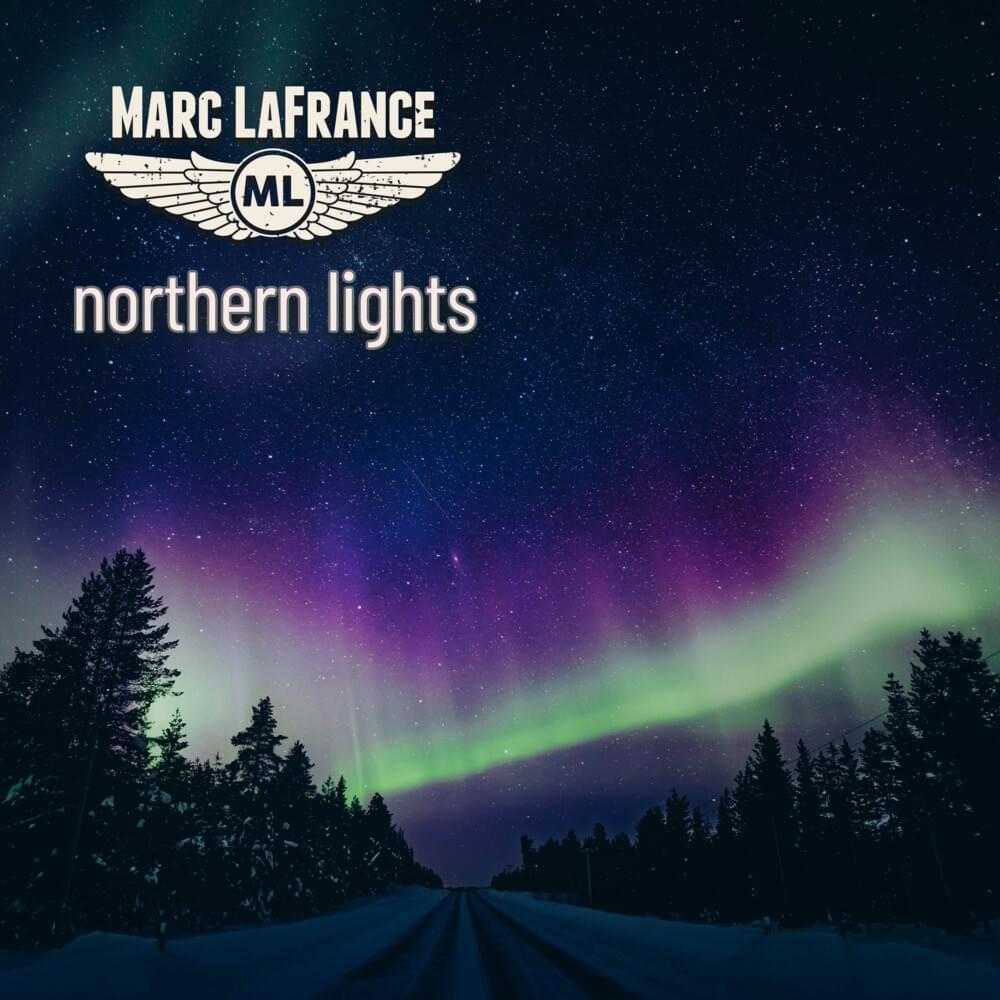 Marc LaFrance New Single “Northern Lights” is available now and can be ordered as a download on iTunes from which all proceeds will be donated to Canadian Forces families via Support Out Troops.

All the links are now available at his website: MarcLaFrance.com

The latest work from LaFrance and long-time musical collaborator Roger Frankham, 'Northern Lights' evokes the experience of someone separated from and missing their homeland. The song's narrator, who has been living and working outside his own country for years, has his spirit restored when he can finally return home.

In singing the part, Marc drew on his experiences from the road, entertaining the Canadian Armed Forces in remote locations around the globe. “The dedication that these men and women in our military bring to their jobs every day is truly inspiring. Yes, we were there to entertain, but we also stayed with them, ate with them, learned their stories firsthand, many were real eye openers. I came away from each tour with a totally new respect for how they help serve and protect, while they and their families often sacrifice so much.”

Marc has toured internationally with Randy Bachman, Bachman & Turner, and his own bands for five decades, representing Canadian music to the world. ‘Northern Lights’ can be seen as Canadian-themed, but will also connect with anyone, anywhere, who has spent time away from a home and a family they love.

LaFrance’s powerful gift was first notably used when acclaimed producer Bob Rock enlisted him for the Mötley Crüe album 'Dr. Feelgood'. With his tight control and impressive range, Marc’s vocals were seamlessly interwoven through every track - including massive superhit 'Kickstart My Heart'. Mr. Rock subsequently tapped Marc for vocal work on his most high-profile projects thereafter.