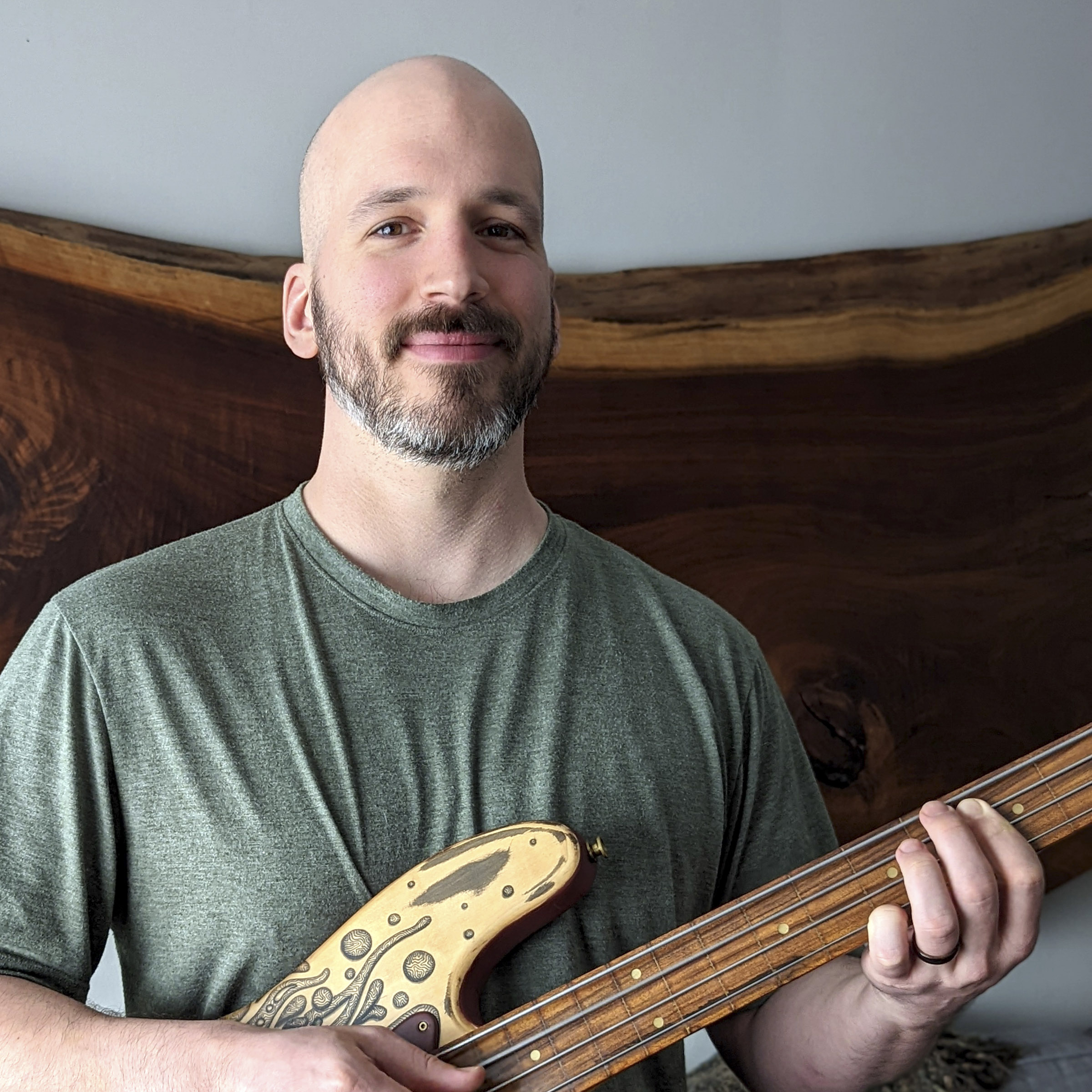 Canadian multi-instrumentalist Martin Schiller takes a musical idea for an internet sketch comedy series and turns it into a psychedelic jam session, transporting listeners to a time of carpeted walls and smoke-filled rooms with the bodacious new single, “Future Prints” – check it out on YouTube:

The textured sounds of “Future Prints” is best described by Schiller himself as “somewhere between Chicago Post-Rock (Tortoise), Ethiopian Jazz (Mulatu Astatke), and 1970s Japanese surf-rock (Takeshi Terauchi).” Across the song, Schiller’s visceral percussion and guitar work are seamlessly interwoven with heart-pumping saxophone riffs provided by the only guest instrumentalist on the album, collaborator Theodore Hogan.

As Schiller says, the thematic nature of “Future Prints” was initially conceived to serve another purpose. “Back in 2019, I contributed some musical ideas to an internet sketch comedy series my brother Eric was working on, and this idea was used as the theme music,” he shares.

With the world still reeling from the Covid-19, Dreams Vol. 1 is meant to act as a soundtrack to Schiller’s emotional experiences during the first year and a half of the pandemic — also, incidentally, when Brierty first inked the cover art concept. “It begins with a foreboding sound with doom and worry, then a feeling of urgency, giving way to a feeling of appreciation of some positivity, eventually being able to live in the moment,” says Schiller of the release.

The recording process initially started with a series of drum sessions that would provide the rhythmic foundation for the album. With the exception of the sensational saxophone track on “Future Prints,” the entirety of the album was recorded in Schiller’s basement and bedroom studio.

Dreams Vol. 1 was also mixed by Schiller, who employed sound engineer Matt Rideout to master the album and elevate the production.

Hailing from Windsor, Ontario, Martin Schiller has been on the Canadian post-rock scene for some time. Graduating from the University of Windsor with a BA in Music, Schiller has performed throughout Canada and abroad as the bassist of post-rock bands such as What Seas, What Shores, and multimedia performance group Noiseborder Ensemble. With film and television credits already under his belt, Schiller also leads instrumental post-rock outfit The Greedy Echoes.