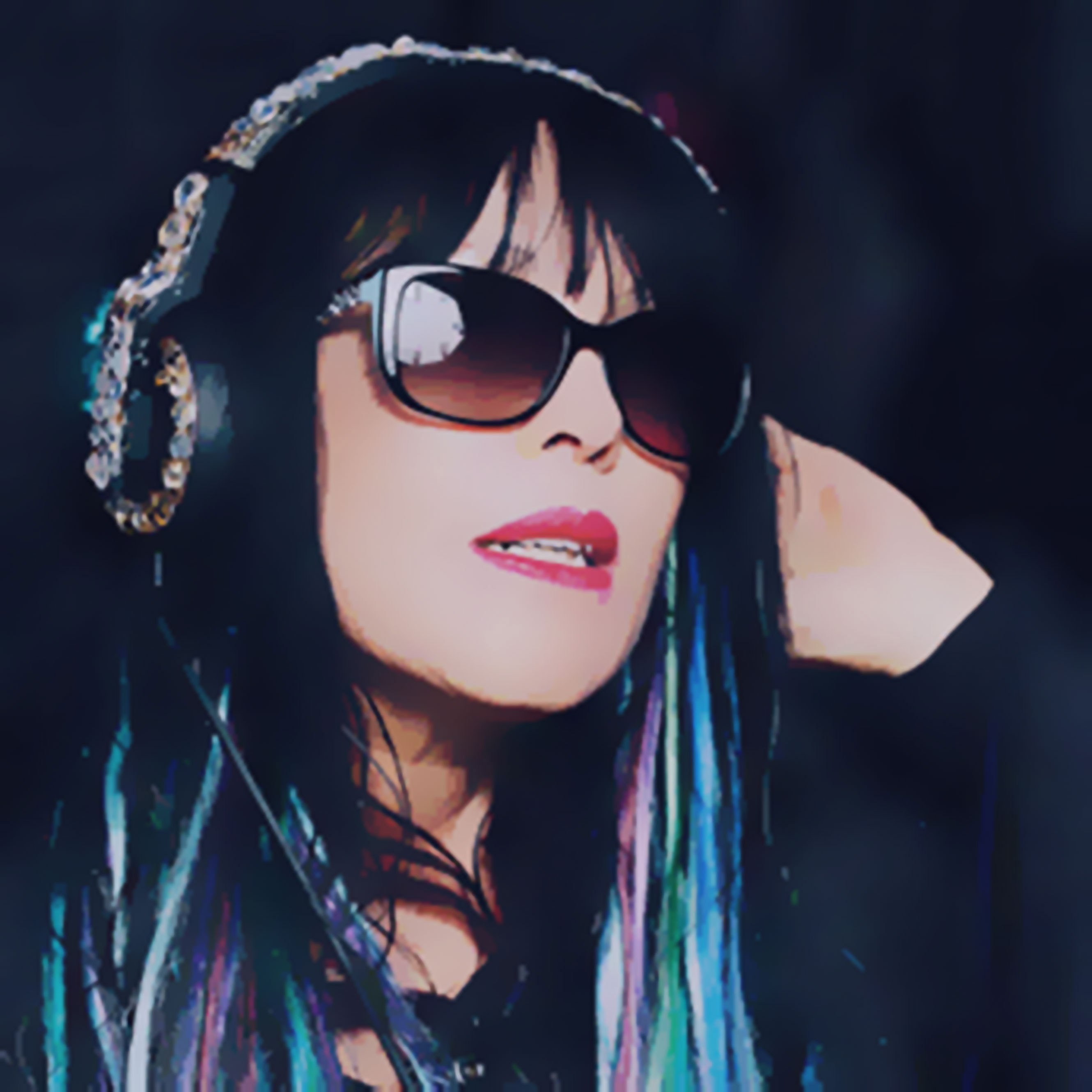 Simply put: rarely do you come across a globally heralded, multi-award winning female veteran of the music industry who continues to be a ground-breaking, ceiling-shattering revolutionary in all she does for three decades, and counting.

But such is the case for Canadian electronic music scene queen Melleefresh as she toasts her landmark and visionary 25 year tenure helming Play Records — and even longer as a veritable artistic force to be reckoned with in her own right.

Deemed “one of the pivotal figures in North American dance music” by Clash Magazine, the Toronto-based EDM dynamo has been a prominent avant-garde performance artist for the last 30 years.

And yet, the candid collection barely scratches the surface of the insightful tales this iconic artist and businesswoman can speak to.

As President and founder of the Play Records — the one through which deadmau5 was discovered and first signed to, and who she collaborated with as freshmau5 on many tracks, including the 2008 JUNO Award-nominated release, After Hours — Melleefresh has also collaborated with, including Dirty 30 (Alixander III), Billy Newton-Davis, Calvertron, Hoxton Whores, 40oz Profits, Gettoblasters, Jerome Robins, dj genderfluid, and more. She is an inimitable reference point for the cut-throat, competitive intersection that is music, business, and being a woman in the thick of it all.

“One of my first labels, Nepotism Records, had a motto of ‘Family, Friends, or F*** Off,’” she continues. “I guess I do continue to work more with people I know, but I have not had any major f*** offs!

“That said, it’s been a lot of ups and downs,” she continues, reflecting back. “There have been some battles... Some ridiculous lawsuits… And also some amazing collaborations and performances.

“To this day, I find the constant search for new talent to work with has always been so exciting! That, and to develop new genres of music.

“I am continually evolving as an artist, and always trying out new vocals and musical styles with every different artist I work with. It's been such a great discovery process, both creatively and from a business perspective…

“I love the evolution of it all!”

Mellefresh’s extensive credits, accolades, and rungs on her resume continue to soar sky-high; never idle, she releases new music frequently — including her latest LP, Invincible, and a special series of Redux re-issues slated for this celebratory year.

She is also the co-founder of Play Deep, a state-of-the-art recording studio in London, England, with DJ Spydabrown (Zachary Spider Brown-Smith). There, they have played host to recording sessions for the likes of The Spice Girls, Ellie Goulding, Rita Ora, Chance the Rapper, Childish Gambino, Nadia Rose, DJ Jazzy Jeff, Gigs, Offset, and more.