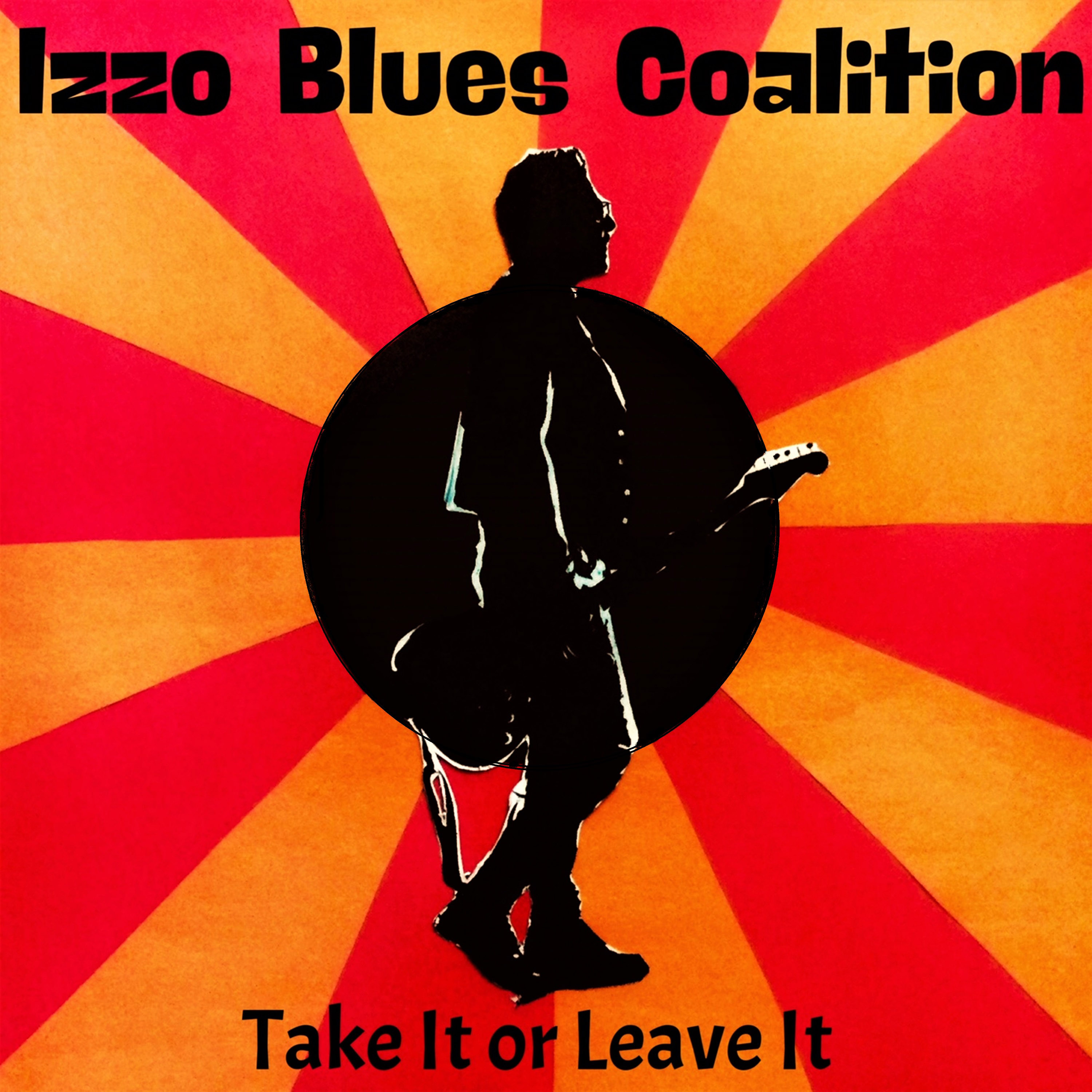 Ripping guitar riffs, hot-as-hell horns, plus a torqued, musclebound rhythm section with firestarter vocals and the swagger of rhythm and blues masters delivering the goods with confidence and precision... These key ingredients combine and react for the Izzo Blues Coalition’s explosive new single, “Take It or Leave It”.

The song serves as the title-track for the Montreal-based band's forthcoming sophomore release; Take It or Leave It is set to land this Fall.

Check out “Take It or Leave It” on YouTube: izzobluescoalition.com/

Conceived and recorded during the heart of our global pandemic, Take It or Leave It was chosen as the new album title for not one, but two life and art-affirming reasons. “Thematically, the title track deals with the notion that we have no choice but to get up every morning and make the best of it,” band co-lead Tino Izzo says. “It’s a theme that resonates throughout the album and speaks to our pandemic experiences.

“Secondly, this collection of songs was conceived for the sheer pleasure of it.”

As contemporary blues artists, Izzo and Telaro say the new album truly represents who they are and where they come from. It also builds on the ‘Coalition’ aspect, with Izzo and Talero inviting two other lead vocalists, Annie Major-Matte and Mimmo Oliveri, to sing songs. Working with a rotating cast of singers, musicians, engineers and arrangers, Izzo and Talero created a celebratory atmosphere of music making for their second opus that deftly navigates the side-by-side, sonic neighborhoods of contemporary blues, blues rock and traditional blues.

An energetic, driving shuffle, “Take It or Leave It” features an off-the-charts vocal performance by Oliveri, and a huge brass arrangement by Saby Buccella. Buccella is a frequent IBC collaborator who arranges the horns throughout the new album, as well as the symphonic arrangement on the album’s final track, the soaring and emotional instrumental, “2020.” Izzo and Talero call Buccella “a true musical force to be reckoned with.”

Take It or Leave It is composed of eleven original songs written by Izzo, and punctuated by a breathtaking cover of the Carole King/Gerry Goffin/Jerry Wexler classic, “A Natural Woman” — arranged by Buccella and showcasing stunning vocalist Annie Major-Matte’s unbelievable range, tone and precision. “The girl can sing!” notes Izzo.

Izzo’s characteristic fingerpicking technique and immaculate playing are front and center throughout the new album and, along with the production, arrangements and overall vision, provide for a slick and expansive listen that highlights the Billboard Choice Award winner’s distinct intensity and passion.

Take It or Leave It brings a fresh perspective to the contemporary Canadian blues landscape, spotlighting Izzo’s producer chops and the extensive experience the band has accumulated in studio and over numerous live concerts, and most recently, a string of pandemic-necessitated live videos. Izzo Blues Coalition has reached a new plateau of creativity captured in a stellar new album to discover.