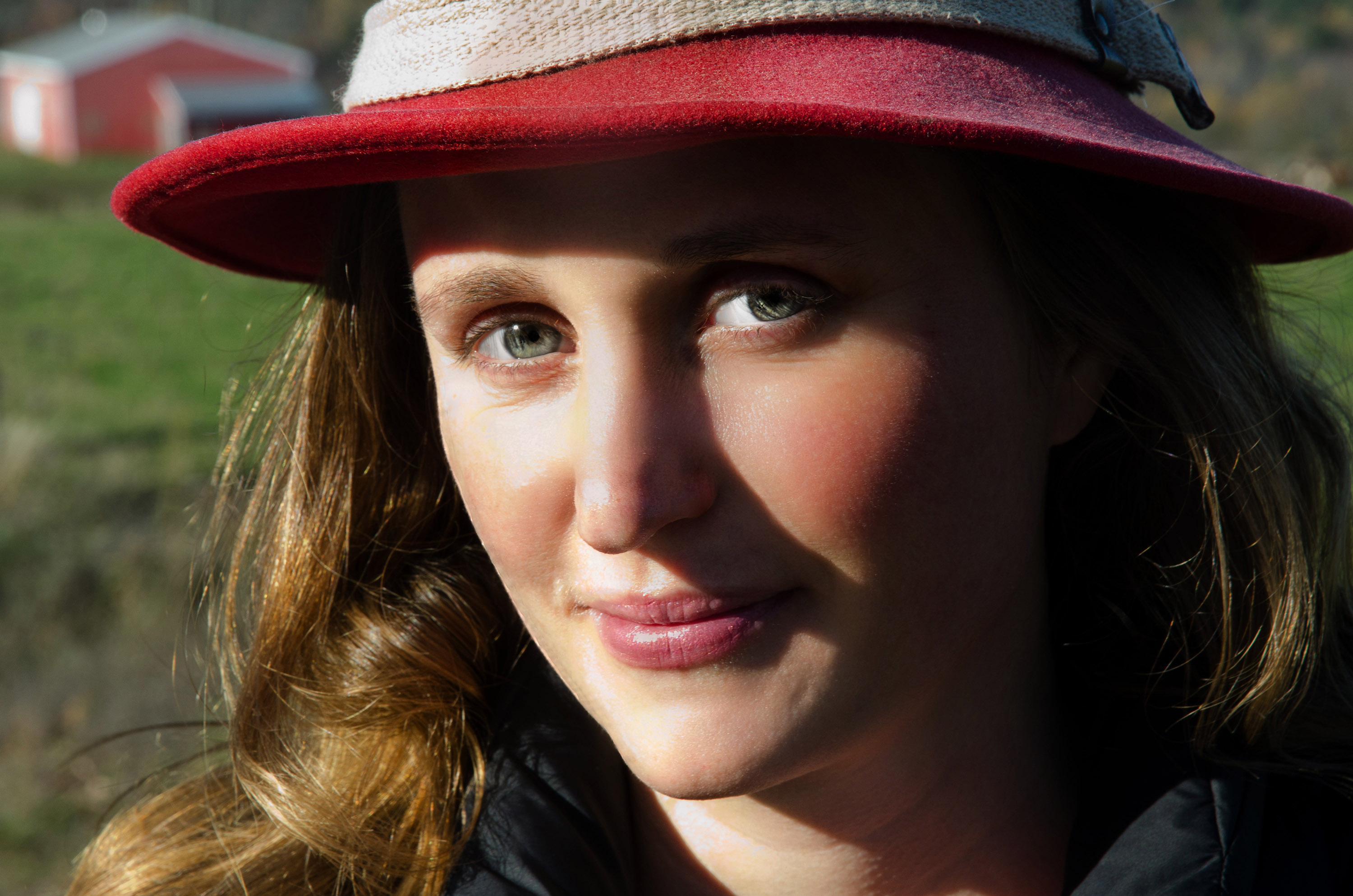 With reproductive rights increasingly at risk, Lower Cornwall, Nova Scotia-based singer/songwriter Erika Kulnys takes a stand in song for bodily autonomy and the right to choose with this, her searing new single and video, “My Choice” – check it out here:

No matter how geographically far from Texas one may be, the abortion ban in that state has created seismic reverberations and sounded countless alarms from onlookers worldwide and, from her Canadian perspective, Kulnys is no different.

Landing ahead of her forthcoming album, Stand Together — set to arrive in Spring 2022 —  “My Choice” supports women and child-bearing folks in their rights to assert reproductive freedom, Kulnys explains, as well as benefiting Whole Woman’s Health — a major abortion provider and catalyst for legal and cultural change in the US.

With soaring, full-range vocals over piano, the chorus that is ’It’s my body/My voice/My future/My choice moves to the collective ‘Our bodies/our choice’ — highlighting movement-building momentum, and the universality of the issue.

“We have to come together, as recent protests in the U.S. have demonstrated, to say no to authorities who wish to control our bodies because of antiquated, religion-based dogma,” Kulnys says.

‘Whose rights?
Can we honour all life?
We won’t be slaves to the state
Stand for freedom
It’s not too late’

Kulnys sings of an old church that has burned down, which serves as an apt metaphor for her message: ‘Hearin’ wails, I can see the tipping of the scales/That old church burned down and brought our bodies home/My body’s something you can’t own.’

Kulnys wasn’t just choosing a clever homonym; the Canadian-American-British-Hungarian artist was in Wales when she began writing the song. “I started ‘My Choice’ at Atlantic United World College on tour in Wales, when the Trump administration was allowed by a federal court of appeals to restrict taxpayer dollars given to family-planning facilities under Title X,” Kulnys shares. “I finished it at home in Nova Scotia with pro-life friends, trying to find common ground. With the abortion ban in Texas, I felt like now was the right time to publish it.”

“My Choice” is the latest in Erika Kulnys’ deeply held connection to audiences with her powerful voice, authenticity, innovative piano work, and infectious joy. Described as “possessing the ingenious activist zeal of Ani DiFranco combined with the poetic skepticism of Leonard Cohen,” she opens hearts with her passionate songs and commitment to social change.

Kulnys has played concerts across the globe, from the mainstages of festivals like Copenhagen Pride, the World Social Forum in Caracas, and more. Her last album, Rise Up, was Top Ten on Canadian and US charts, and won awards from Ireland to Florida.

Erika Kulnys’ honours include a $25,000 Watson Fellowship to study social justice music in seven countries, and Music Nova Scotia’s Inspirational Recording of the Year for the song, “Angel on the Road.”

Her upcoming album, Stand Together — recorded at Signature Sounds in Connecticut and Ojala and Egrem in Habana, Cuba — is set to feature songs in both English and Spanish, and is an album about love, standing together across borders and ideological differences, and transforming suffering into joy.