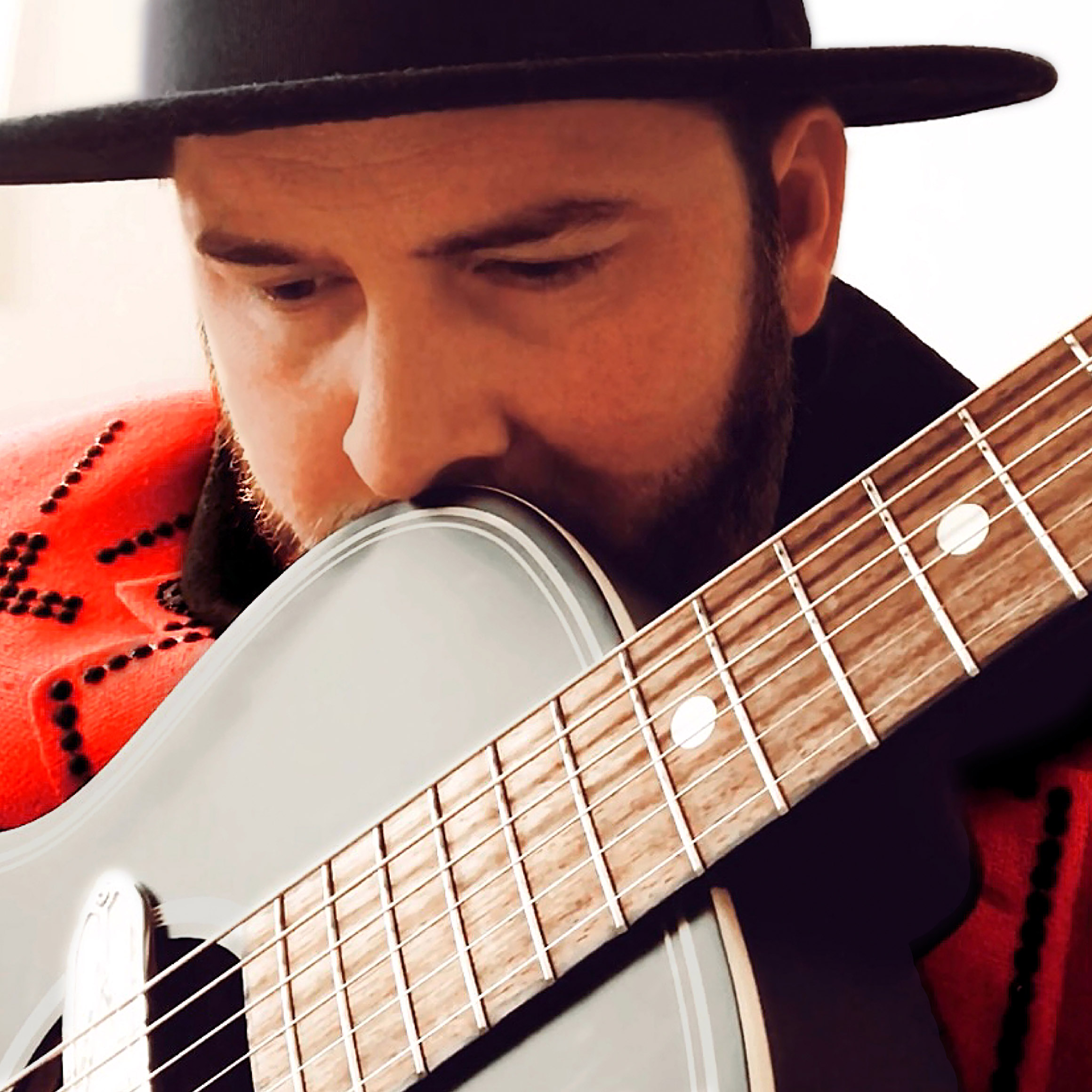 Indie folk-rock outfit The All Canadian Soundclash brings the heat with their blistering new single “She Won’t Play Your Game”.

The first single from the debut album, Better Late Than Never, the song is an uptempo number teeming with electricity that surges start to finish; the relentless energy of “She Won’t Play Your Game” is seamlessly intertwined with the positivity in the message.

Check out “She Won’t Play Your Game” here:

A story of soulmates and the commitment that is shared between them take center stage in this supercharged love song; “She Won’t Play Your Game” is also a clear message that fate isn’t kind to those who take their partners for granted.

Inspired by the ‘60s and ‘70s arthouse films of John Lennon and Yoko Ono, the music video for “She Won’t Play Your Game” is meant to fuse strong visuals with the complex nature of loving relationships. Beautifully shot on the banks of the Ottawa river, an intimate portrait of companionship is captured through the unbreakable bond of the video’s two stars; the founder of The All Canadian Soundclash Andrew Michelin, and his wife, Julie. Much like Lennon and Ono, the real-life partnership assisted in achieving a more authentic feel to the project.

The long-awaited debut album by The All Canadian Soundclash, Better Late Than Never, was meticulously composed alongside award-winning producer and musician Dale Murray. Murray is the nephew of iconic Canadian singer/songwriter Anne Murray. He brings his expertise to the album, having played with some of the biggest Canadian acts like Buck 65, Joel Plaskett and Matt Mays. Rounding out the band is Jordi Comstock, who keeps the band in time with his thunderous drumming.

The All Canadian Soundclash is based in Ottawa, Canada, and is the creation of Michelin whose songwriting lineage can be traced back to his grandfather. Michelin’s grandfather was one of the last generations of Indigenous trappers that traded with the Hudson’s Bay Company. Trappers would often write songs while isolated in the Canadian wilderness for fun. The connection Michelin has to his family history is indicative of the authenticity that he employs in his art and life.