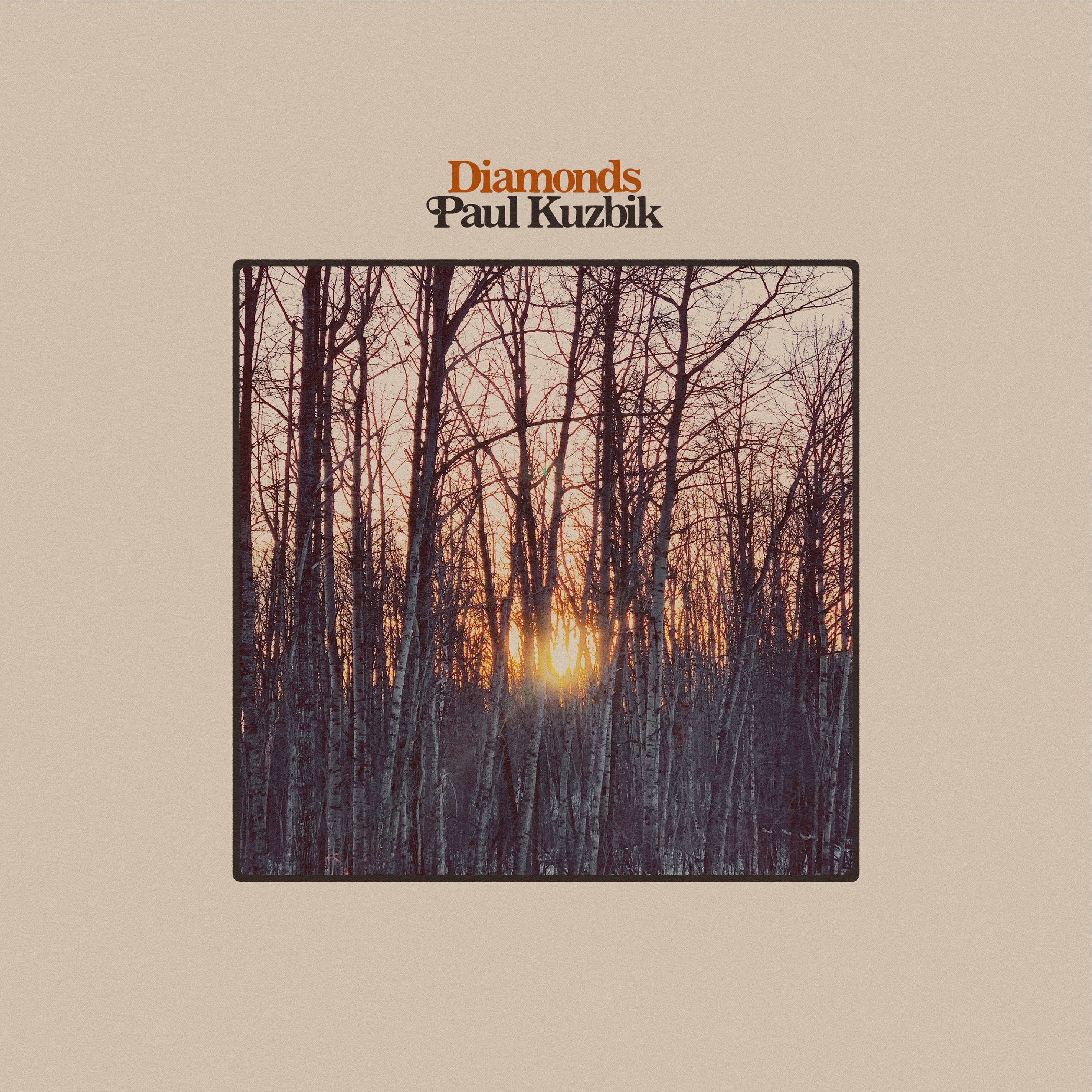 It’s been a year since folk singer/songwriter Paul Kuzbik released his breakthrough debut, Still Love, and now... He’s back with a taste of his next one with the release of his single and video, “Diamonds”.

Soft, warm, and emotional, “Diamonds” is an acoustic track that serves as the last song and lead single from the Saskatoon, Saskatchewan-based musician’s forthcoming sophomore record, The Miracle of Being — coming this September 2021.

The nostalgic-feeling and introspective folk number was written solely by Kuzbik, and features Erik Sample on drums, Nevin Buehler on bass, and Steph Cameron on backup vocals. As the head honcho, Kuzbik not only lays down all vocal and guitar work on the release, but he produced it too.

On writing “Diamonds,” the renowned musician, father, and husband said it came to him during a rainy Father’s Day weekend in a tiny cabin somewhere “up north.”

With a little help from his family, “Diamonds” was inspired by the idea of sending a message to his son, Nico, for him to rediscover in the future. The lyrics are a gentle reminder to choose love and see the diamonds within ourselves, rather than chasing a life of meaningless material things.

Kuzbik describes “Diamonds” as “a warm, nostalgic folk-rock track that reflects on the simpler times of youth from the grown-up reality of young fatherhood.”

It also marks the beginning of a new era for the veteran musician — one which will be heard clearly in The Miracle of Being, upon its release. Throughout the record lives a familiar and authentic acoustic guitar sound which drives the unexplainable magic of Kuzbik’s songwriting, wondrous lyricism, and unapologetic dedication to his craft. These are all ingredients which have displayed Kuzbik’s sonic potential magnificently over the last few years.

Kuzbik’s intention with the album was to pay homage to many of the great songwriters of the bygone era, and give his listeners a modern look at the classic and undying tales of: love, loss, heartbreak and triumph.

Though Kuzbik produced the entire project, he enlisted Saskatoon-based Mike LaFrench to engineer it, Vancouver’s own Jesse Gander to mix it, and the acclaimed Stu McKillop (Vancouver) to master the album.