Skip to main content
Pop-R&B Artist, Dancer & Actor Azym Sings of a Love Best Lost in New Single “One and Only” 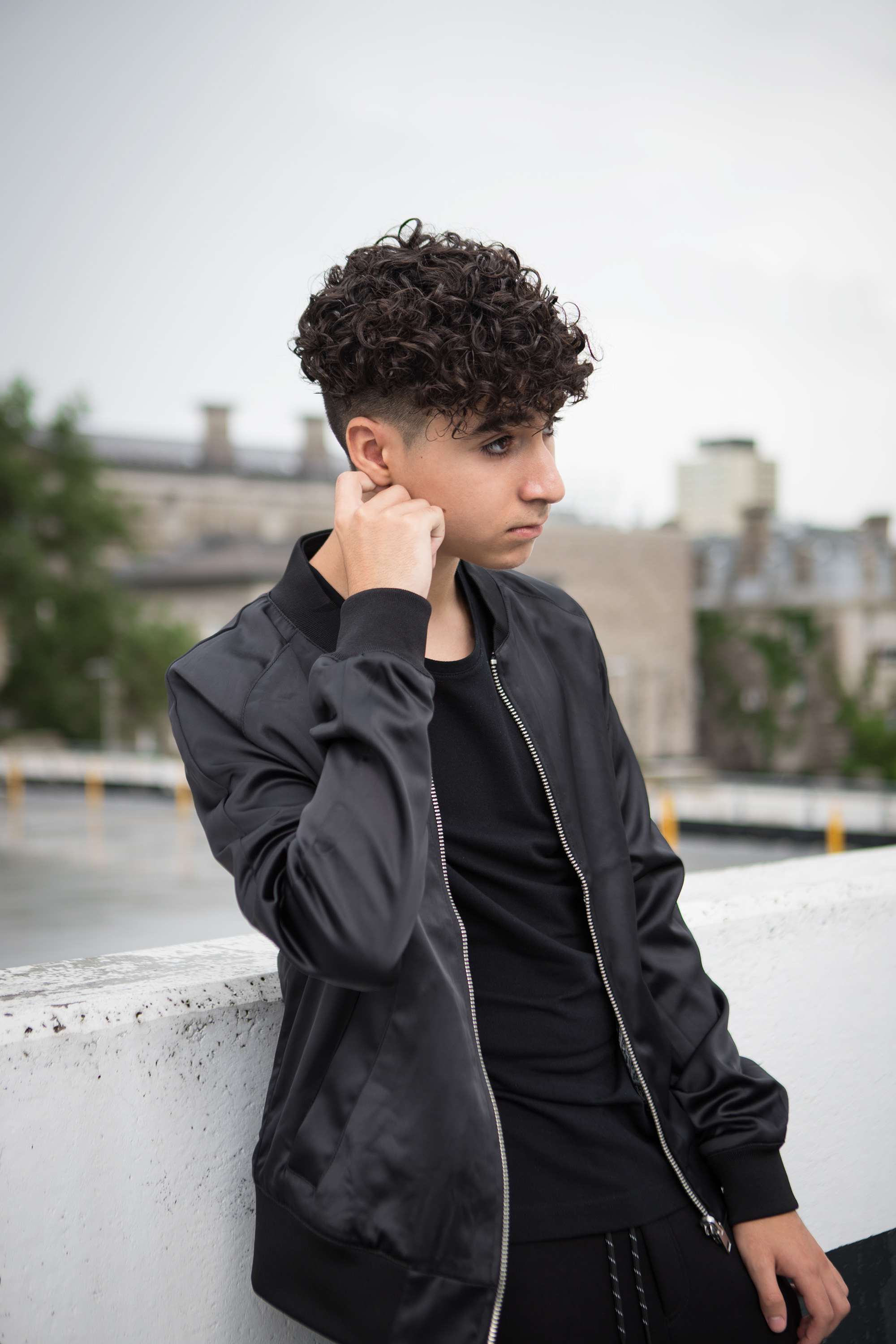 As a young phenomena, Canadian pop-R&B singer, dancer and actor Azym sings of a love best lost in his new single, “One and Only”.

“This is about a bad relationship that was toxic, indecisive, and hurtful,” Azym shares of the track’s meaning. “The couple push and pull each other in different directions and, in the end, only destroy it.

Check out: “One and Only” on YouTube here: https://youtu.be/7pzmuCeBF84

“Obviously after a relationship ends, you feel kinda bad about it,” he continues of the song, which features Kalista Wilson as the muse. “In situations like this one in the song, though, it really is about realizing it’s better to have nothing at all than to stay in a relationship that’s not working.

“With a relationship that is as bad as the one in the song, it’s better to let go, move on, and grow.”

As as a multi-talented triple threat with previous singles "Open Up" and "Feel The Groove" under his belt, the Ottawa-based artist was recently hand-picked to audition for America’s Got Talent, won Silver at the 2020 World Championships of Performing Arts, was a semi-finalist in the International SongWriting Competition (2019), was an Official Nominee of the American Songwriting Awards (2018), and more.

Azym performs regularly, with 30+ live shows pre-quarantine; he's been a Semi-Finalist in a 2018 'Family Channel' Competition, performed on Rogers Live Daytime Ottawa TV for a Children’s Hospital (CHEO) fundraiser, participated in an exclusive interview with Pacific Northwest Radio's talk show host for 'Make a Scene Canada,' and selected as a Semi-Finalist in the singing and acting categories at the New York City International Modeling and Talent Association (IMTA).