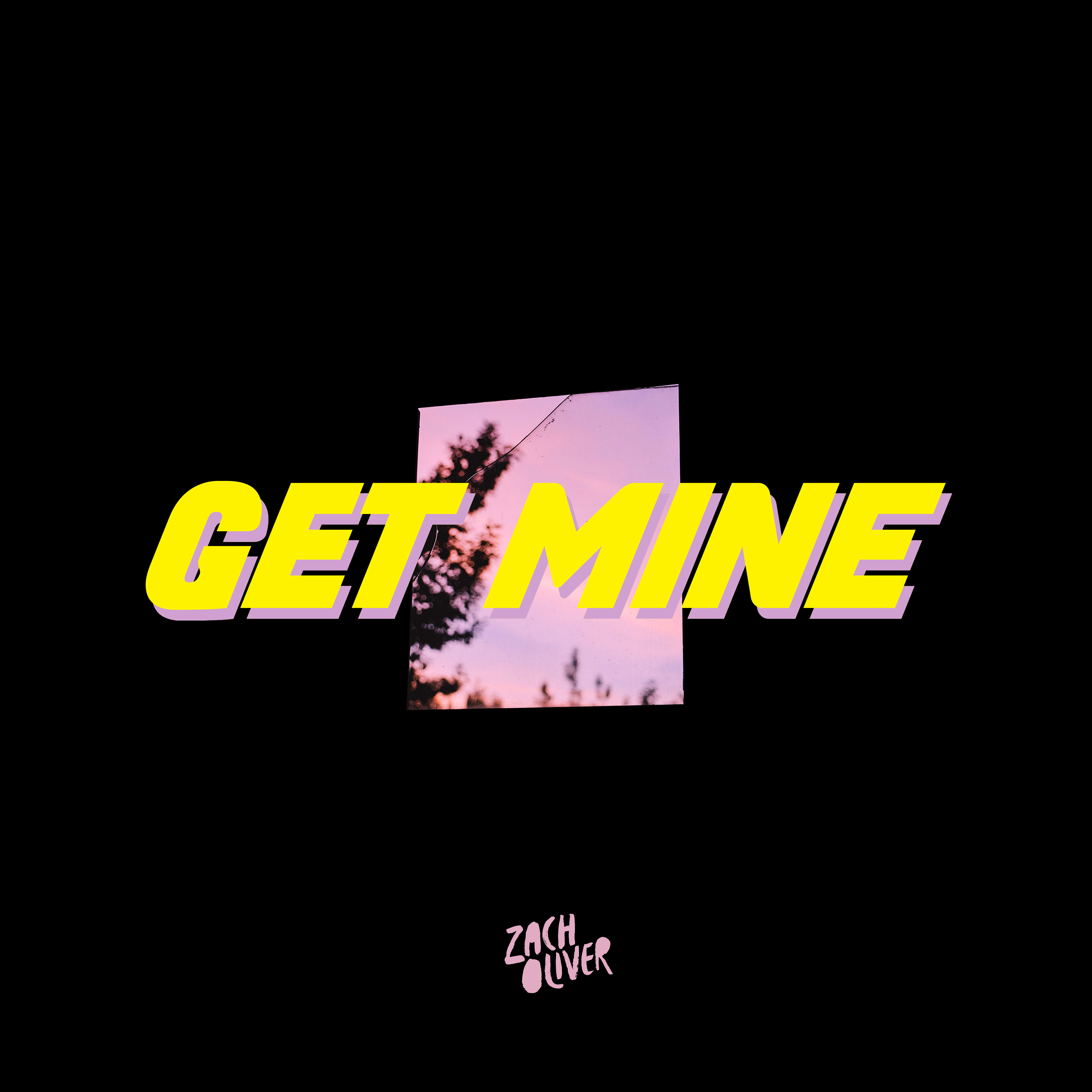 Although being heavily involved in athletics, the countless hours spent exploring what it meant to make music he loved, Zach realized music was his only post secondary calling. He enrolled himself into the Music Industry Arts program at Fanshawe College in London Ontario. Whilst there, although surrounding himself with like minded musicians and learning from industry knowledgeable professors, Zach truly experienced what it meant to be a “college student”. The broke, cheap beer drinking, ramen noodle eating, jobless, debt increasing lifestyle that is so often portrayed as a student, became everyday life for the next two years. Not only was Zach learning to become a more prolific songwriter, but he was gaining real life experiences that later would be emulated in his the songs he wrote. At the end of his two year college bender, Zach possessed the skills, relationships and mindset that it took to start a career in the music industry.

In his first summer as a college graduate, Zach wrote, recorded and produced a 5 song EP at his parents’ home in Milton Ontario, entirely by himself that he released to the world on Spotify and Apple Music. Through mutual friends of his, the EP ended up in the inbox of music manager, Mark Lea (Nelly Furtado, Philosopher Kings, FeFe Dobson) and after a pint and a chat, the partnership of manager and artist was formed.  From there Mark introduced Zach to multi-platinum, award-winning producers and songwriters David Bendeth (Paramore, Breaking Benjamin) and Jarvis Church (Nelly Furtado, K’naan) and they began working away to find his sound, trying to create music that was true to him and taking his talents to new heights.

Fast forward to 2019, after five singles and another EP, Zach has an unbelievable team of young producers, writers and mentors behind him and is releasing his first full-length album entitled “Banzai” this October. This project embodies Zach’s musical and stylistic endeavours and is the perfect fusion of Ed Sheeran meets Justin Timberlake meets Post Malone.

Watch “Get Mine” here:
https://youtu.be/3Bs7yevJzaI