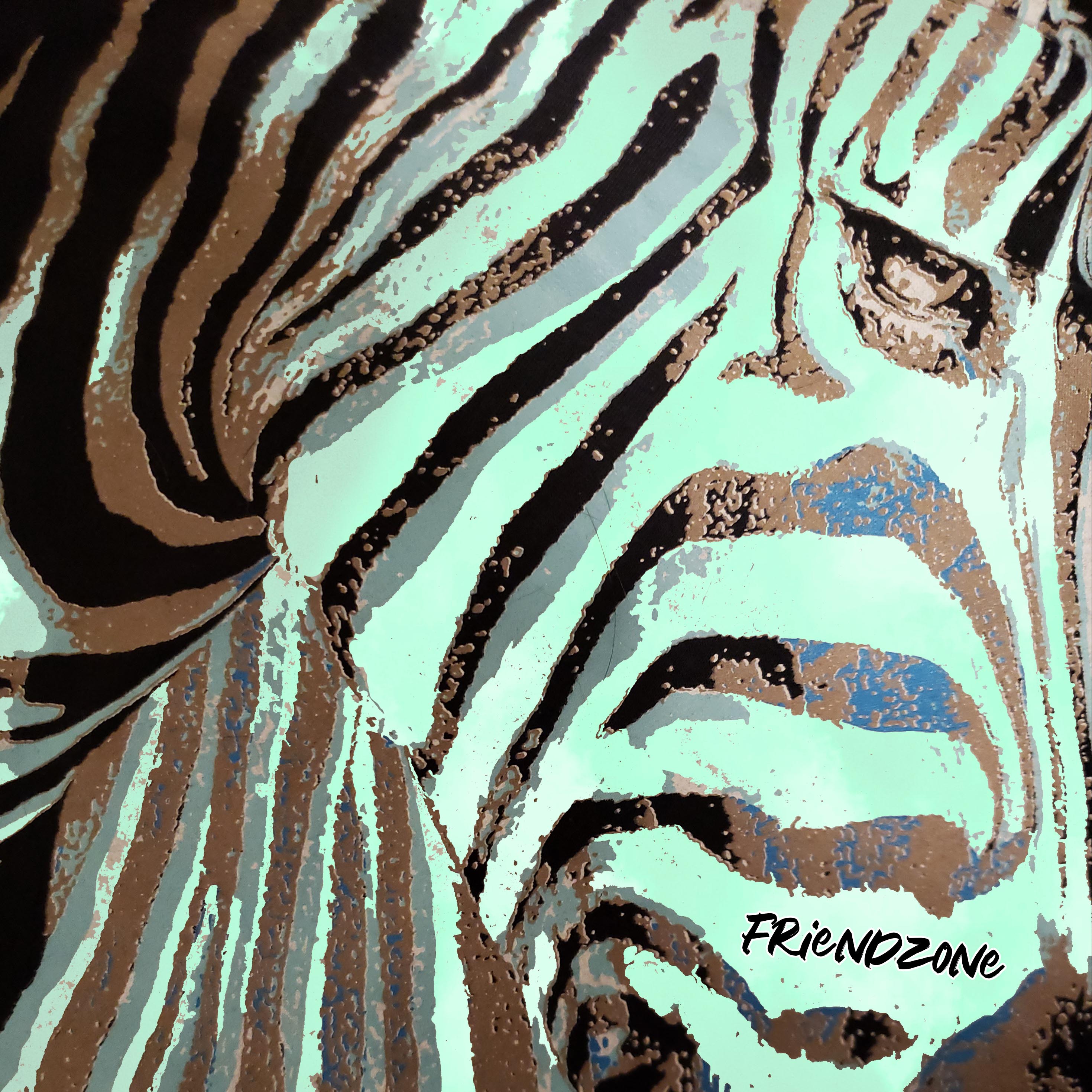 Meeting a friend’s other friends can sometimes be incredibly awkward, but when there’s a sex dungeon at the party, that takes it to a whole other level. Winnipeg-based Indigenous pop songstress Violet Vopni’s new single “Friendzone” addresses a sort of universal awkwardness between any two people where one might have feelings that the other doesn’t — and the story behind the song is rich in novel experience.

Featuring head-bopping beats, a bubbly groove, and a wailing guitar solo, “Friendzone” navigates the journey of walking into a party, detecting some strange and possibly flirty vibes, and setting some friendly but firm boundaries. “Your friends are hard to read/ Are they hitting on me?/ Let's skip the pleasantries/ Just tell me,” Vopni sings.

The chorus asks, repeatedly, “Are you cool with the friendzone,” while inspiration for the song sprang from the time Vopni’s girlfriend took her to what she now refers to as a “Michelle Party.” Michelle being the host, and Michelle being a host known for intricately decorated themed “rooms” set up in her home.

“I’ve been to some crazy house parties, but I wasn’t expecting to see Michelle’s various themed rooms – from Nintendo, to Classic Horror, to a fully operational romance dungeon, to a stripper pole,” Vopni recalls. “Not only was the décor 1000% on point, but the rooms were being used as intended by people I had just met.”

Eventually, Vopni was able to relax and have fun at the party once she realized that all the other attendees were going to respect her boundaries. “These people became some of my closest friends, and eventually I loosened up about what was going on in the rooms,” Vopni explains. “I realized that nobody was going to make me go in any of those rooms and do anything unless I wanted to, and that was a comfort.

“But everyone did flirt with me in ostentatious and overt ways the first time I met them, and that was a new and scary experience for me.”

Years later, Vopni realized that the experience would be interesting fodder for a song, and she also realized that, though not everyone will have been to a party with a sex dungeon, they can at least relate to wanting to keep someone in the “friendzone.”

Violet Vopni is an Indigenous and Icelandic singer/songwriter from Manitoba. Her journey as a lyricist and composer began in 1995 when she wrote her song "Dreaming,” which was released in 2020 through alt-metal band Helfreya. Vopni's songs range from upbeat pop to smooth jazz to heartbreaking ballads and everything in between. She draws inspiration from her relationships with lovers and friends, as well as her ancestral history as a Metis woman. Vopni advocates for those affected by mental health and addictions, and her single "Joseph," which has amassed nearly 400k streams on Spotify, shares the story of her great-grandfather who was born in 1900, fought in WWI, and struggled with alcoholism throughout his life.

Her song “How Many Times” has been featured on CBC’s Up To Speed, the Indigenous Music Countdown, and Manitoba Music’s Song of the Week. Vopni has released three albums, Unacknowledged and Shieldmaiden in 2020, and The Things We Don't Know in 2021. “Friendzone” is the first single from her album that is set for release in 2023.