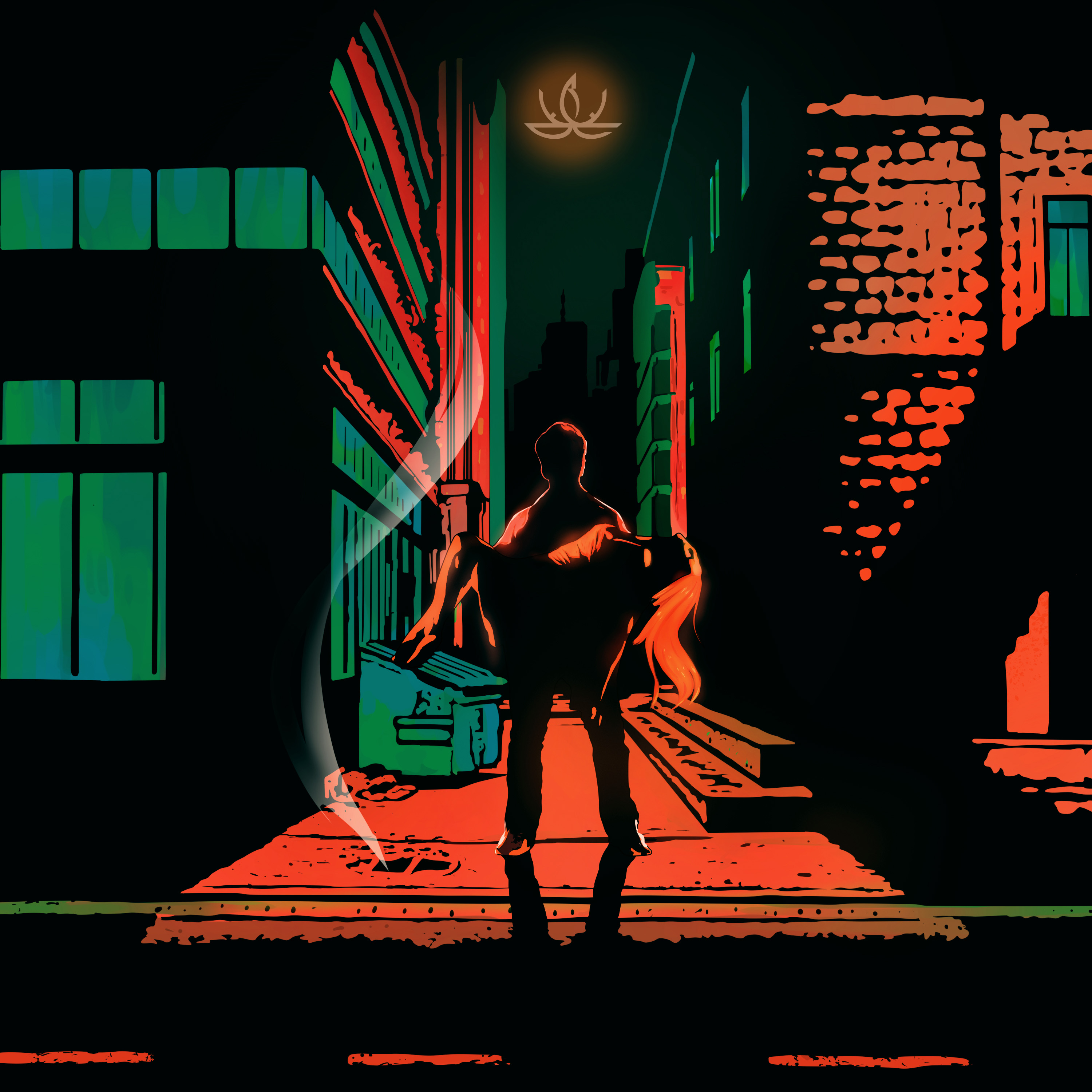 The latest to land alongside their newest EP, Leap of Faith, Canadian prog-metal rockers Derev have unleashed their heaviest track yet; “Turab” – Watch it here on YouTube:

Meaning ‘earth’ in Arabic, “Turab” was written with the purpose of “questioning things that are culturally presumed as absolute truths,” the band says, using the culture of war as an example to question the “honour” of sacrificing oneself for “the land.”

“Is it really an honour,” the query, “or is it just another presumed truth we were raised to believe, and never question?”

Sonically, “Turab'' is arguably the heaviest track on the entire six-track EP. Perfectly complementing the dense nature of the lyrics, it opens with an urgent, palm-muted guitar melody and intermittent, rapid-paced drum fills, before breaking out into the pummeling, Tool-esque riffage that drives this anthem.

The band’s intent was to blend the heaviness of metal with the atmospheric feel and rhythms of old school prog-rock, all while experimenting with Middle Eastern guitar scales derived from the members’ respective origins — Bablanian is from Kuwait, and Karakach is from Syria.

While every song on Derev’s EP orbits a concept, it’s not a concept album. Similar to how “Turab” pulls no punches against the spoils of war, each track contained within Leap of Faith was written to cover a different weight-laden and timely topic.

The common theme among them is about seeing things from a different, unconventional perspective, ultimately taking the risk of action to make a change rather than accepting the status quo.

This idea is where the title Leap of Faith spawned from, they add.

Though Leap of Faith will be the first many metal fans ever hear of Derev, these undeniably talented band members’ earliest rumblings could be heard long before this new inception… With Bablanian and Karakach first meeting in high school while living in Kuwait, “we were unable to pursue the project at the time due to the circumstances of living in the Middle East,” they share.

In the meantime, Karakach received his dental degree in Syria before immigrating to Canada, actively drumming and songwriting along the way. For his part, Bablanian received an engineering degree from the University of Toronto while also part of Canadian metal band, Till I Conquer — with whom he released an EP and three singles. Horrigan — also a UofT engineering alum — used to be in the Ottawa-area band Open Season; he’s also released a solo alt-rock offering under @t_ii_f.