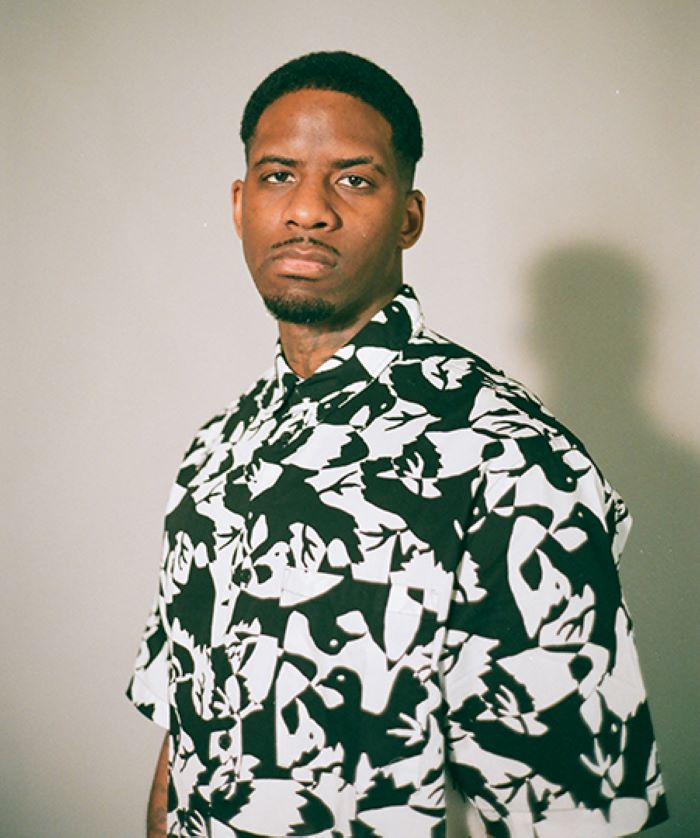 Following a run of success over the past few years, the Toronto- and Montreal-based artist is doubling down on a heavy blend of high energy, heavy trap bass, and Lil Mama’s “Lip Gloss” for good measure.

High tempo and high energy is nothing new to the rapper and songwriter; in fact, Kabongo has been turning heads for some time now with features in Earmilk, Elevator, Hip-Hop Canada, BBC Radio 2, Sirius XM Canada, and more.

This isn’t the last move for Patrick Kabongo, either. In May, 2020 Kabongo signed a new distribution deal with Coalition Music/Warner Music Canada and released the single, “Motive.” It garnered the traction to dive head first into TikTok Canada’s #ItStartsWith TikTok campaign, which was broadcast live on television during both the NBA Finals and the 2020 Billboard Awards.