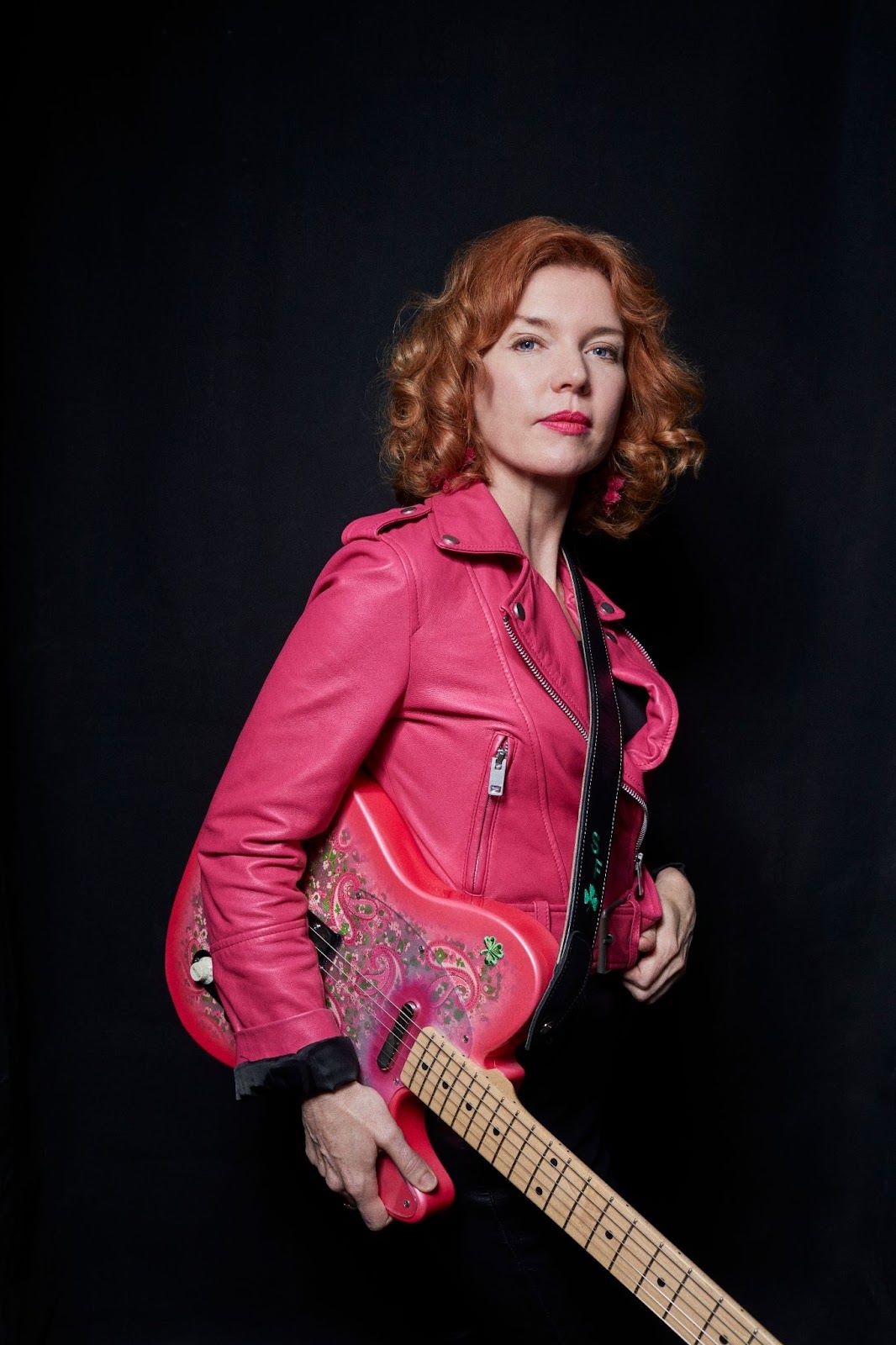 Some of the album’s many highlights include her takes on classics such as Lavelle White's “Stop These Teardrops,” Frankie Lee Sims’ “Boogie Real Low” and Lillie Mae Donley's “Think It Over,” alongside newer songs like Angela Strehli’s “Two Bit Texas Town” and Foley's own “Dallas Man.”

The disc’s first single, “Dallas Man,” also bears special significance to Foley. “I realized when I wrote 'Dallas Man' it was just about all these great guitar players from Dallas and right around there,” Foley says. "I've always been infatuated with Blind Lemon Jefferson and had been reading about him and working up some of his songs. Between Blind Lemon Jefferson and Frankie Lee Sims, and then working on some Freddie King and always watching Jimmie Vaughan came the idea of 'Dallas Man.' Stevie Ray Vaughan, Jimmie Vaughan, Freddie King, T-Bone Walker, Blind Lemon Jefferson, Frankie Lee Sims, Anson Funderburgh, Zuzu Bollin, Doyle Bramhall II, Denny Freeman and Derek O'Brien all came from that area. That's almost a whole album right there!”

Leaving Canada as a young player, Foley knew she had to go where the music thrived. All her years in Austin, and including those when she left to learn new approaches to life, have all come together on Pinky’s Blues. “The fact that I have ended up back in Austin just seems right," Foley says. My home is Canada and I definitely identify as a Canadian. But I had a yearning for this music and I can't even put my finger on why or how. It got in my soul when I was a teenager. I guess I was open and I got imprinted by the sound and the force of blues music. I saw my first blues show at 15 and I swear I've never been the same. I was lucky because I was able to play with so many legends before they passed away. That direct transmission, as we know, is what it's all about. I have the kind of experience and education that you can't even get anymore. In a way it's a big responsibility to carry the message of these giants. But even more important, it's about finding your own voice within this framework. In blues, that takes time. The beauty of blues, and something I've always loved about it, is that you get better as you get older. I've always been a fan of older musicians. There's something about the message, the life experience, the whole package. If you can keep a good perspective on life, a sense of humor, and a love for what you're doing, you have much more to give. This is when it all really happens.”