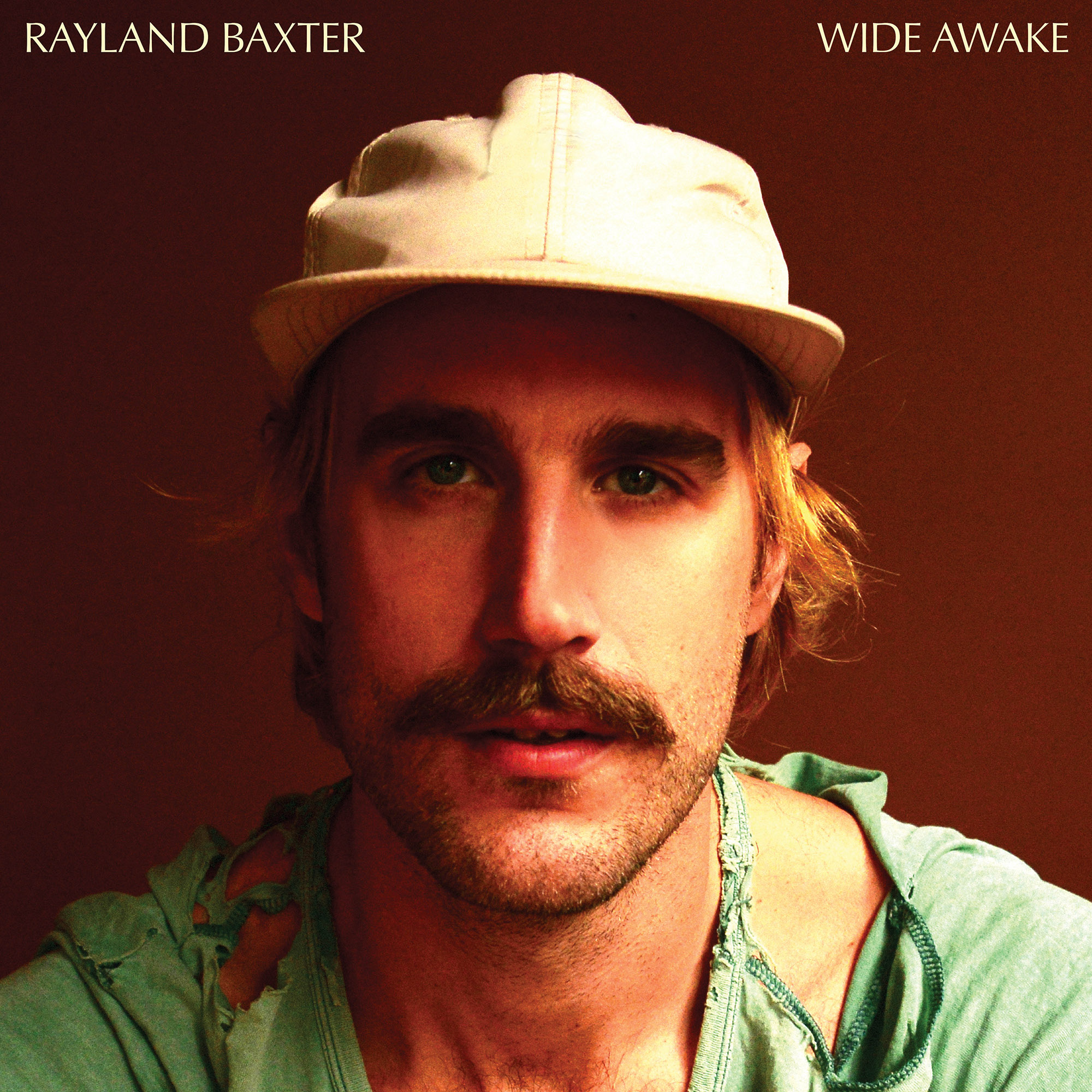 Less than two weeks before the release of his album Wide Awake (July 13/ATO), Rayland Baxter has offered a new song from the Butch Walker-produced project. "79 Shiny Revolvers" was the first song Rayland wrote during his three-month-long isolation quest at Franklin, Kentucky's secluded Thunder Sound Studios. He composed fifty songs there, ten of which eventually became Wide Awake.

"79 Shiny Revolvers" is, in Rayland's own estimation, one of the most important songs he's ever written. Its lyrics burst with irony and cutting humor to interrogate our nation's fixation on guns: "You really wanna save the world, man / well, I wanna save it too / we can blow em away / the American way."

Says Rayland, "'79 Shiny Revolvers' is a satirical and sensitive song about the shortcomings of our human race. I watch and I write, not only as an onlooker but as a participant. As the world continues to swing around the sun, I cannot help but notice that we are good people. However, our shortcomings have been highlighted by a long line of imperfect decisions. Leonard Cohen died the day I wrote this song."

Listen to it here: https://www.youtube.com/watch?v=-6VKdDcDCBY

The previous two songs from Wide Awake have been earning praise, with the Nashville Scene raving, "if you don't know Baxter, you're in for a treat." "Casanova" was named one of GQ's Songs of the Summer 2018 and has been the #1 most added Americana single at radio for the past two weeks. "Strange American Dream" was heralded by NPR Music/World Café as "a piano-driven earworm of a song that sounds like a distant cousin to The Beatles' 'Lady Madonna.'"

On July 12, Rayland heads out on a national headlining tour including a stop in Toronto on July 24 at Adelaide Hall. He is also opening some of the shows on Shakey Graves' tour this summer and performing with him at Red Rocks in August (Rayland also co-wrote some of the songs on Shakey's new record). Full dates below.