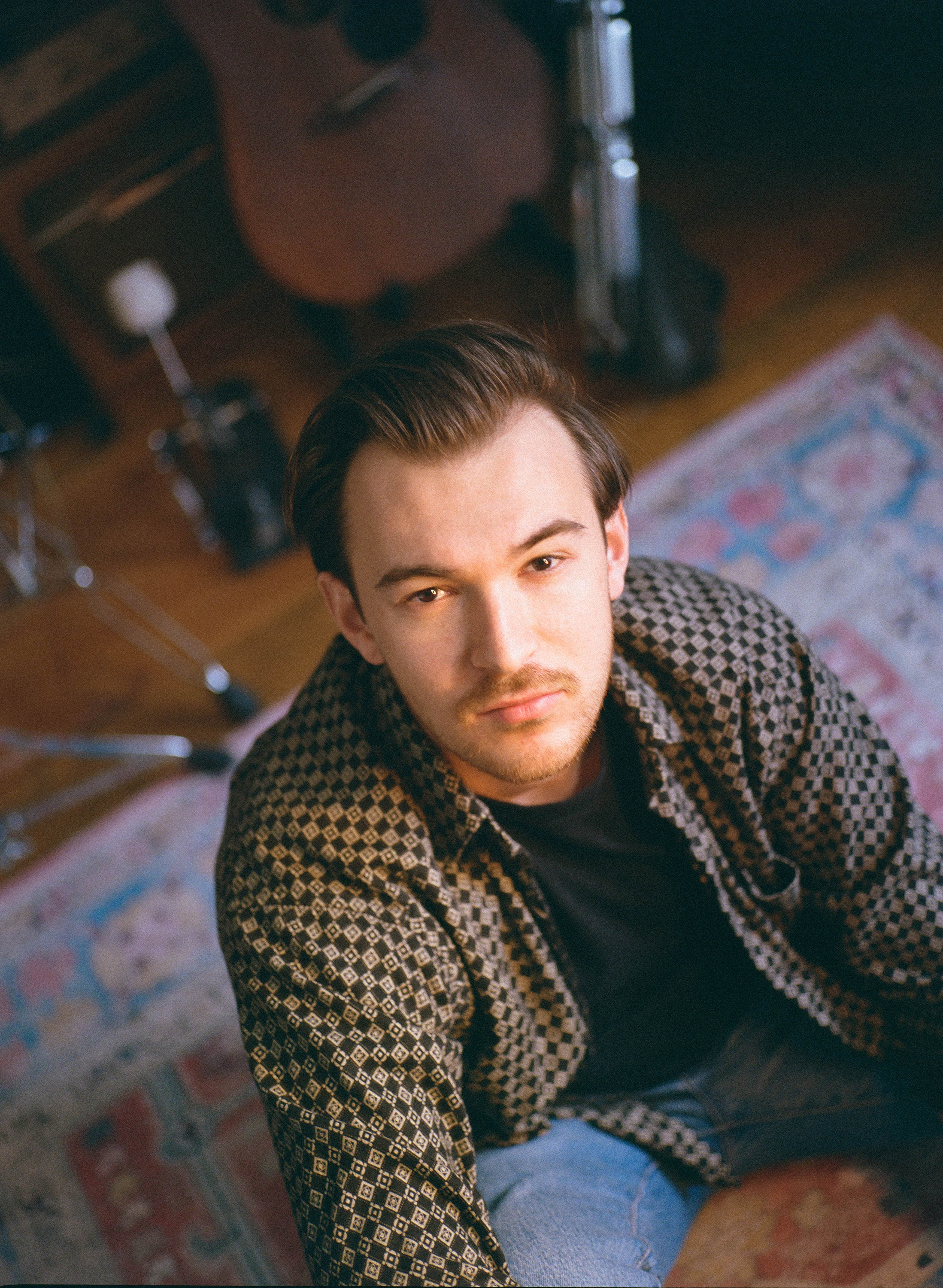 Diving even deeper into his realest, rawest, and most realized artistic self yet, Canadian contemporary pop, R&B and soul artist Ezra Jordan releases his new single, “dollarama”.

“This song was written during one of my lowest points during the pandemic,” Ezra shares. “I was suffering from a pretty significant depressive episode, my plans to move to LA had been derailed, and I had lost my job and moved back with my parents.

“I took stock of my life, my relationships, my friends, and my own self-image, and tried to figure out where this empty feeling was coming from.

With nearly six million streams across Spotify and YouTube alone — plus appearances as a finalist on CTV’s The Launch, performing at the 2019 JUNO Awards TD Green Room, and charting at radio across the US — “dollarama” arrives ahead of Jordan’s forthcoming sophomore album, 117. Scheduled for release this Fall, the five-track EP follows 2020’s breakthrough debut, Cheap Therapy.

“This collection of songs is, without a doubt, the most meaningful and vulnerable music I’ve ever released,” he says. “I’ve been doing this ‘music thing’ for a while now, but I think it took this many years to feel fully realized as a writer and an artist.

“In so much of my other music, I’ve always felt there was a compromise; I was trying to shoehorn the music I really wanted to make into a form that was ‘cool’ or ‘poppy’ or ‘current’ enough. But when I truly faced the thought of abandoning music and finding some other way to spend my life, I felt I owed it to myself to make at least one thing that was as close to my true artistic vision as I was able to get.