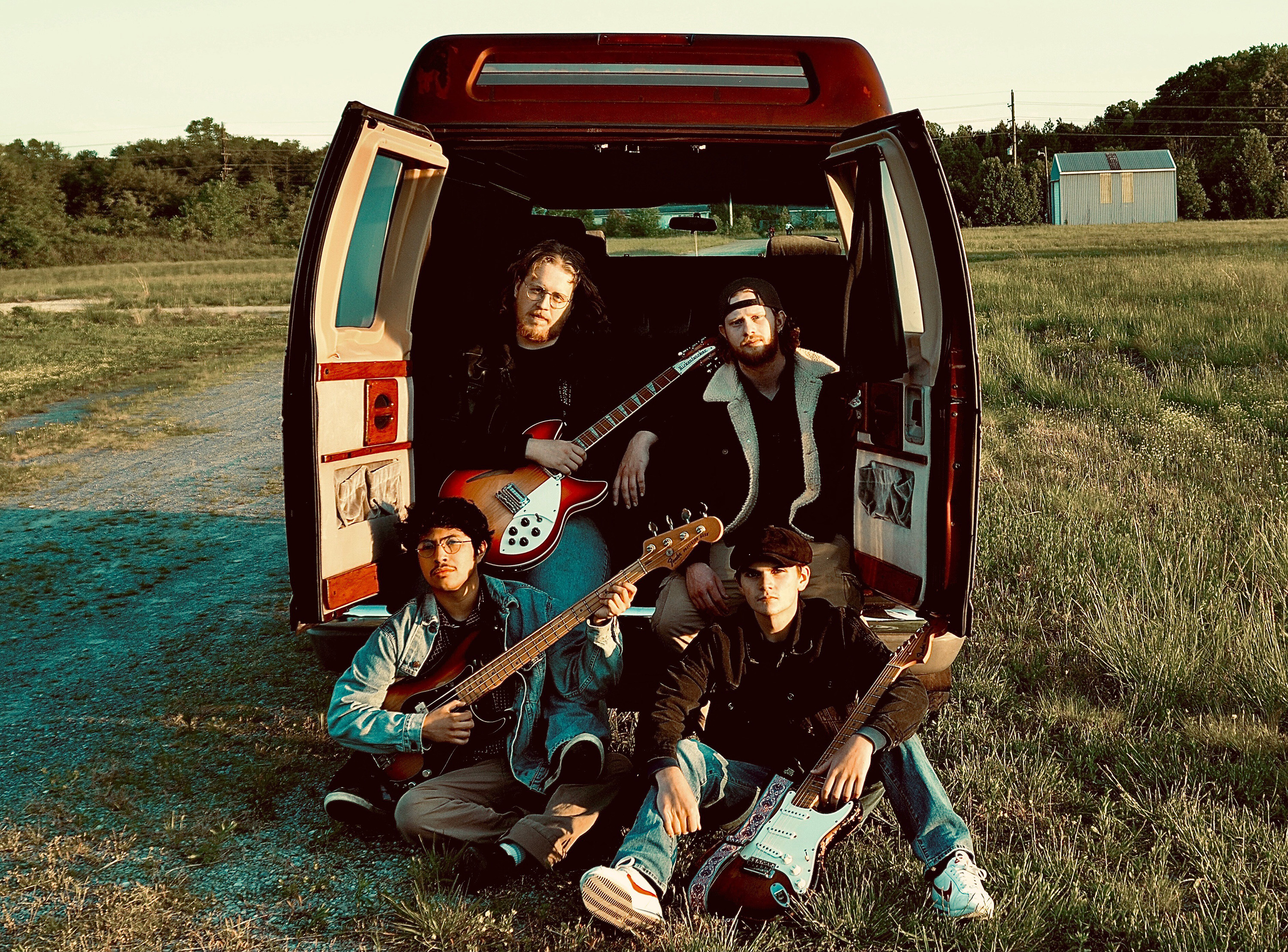 The Dutchman have arrived, and this four piece are on the “Run Run Run” with this, their new single – watch and listen on YouTube here:

Freshly pressed from their debut offering, Dutchman Vol. 1 — a follow-up to the group’s breakthrough EP, A Broken Man’s Life and precursor to Dutchman Vol. 2 — the song harnesses the sonic talents of the band’s initial lineup: Jake Dutcher (vox/rhythm guitar), and Connor Johnson (vox/lead guitar), alongside Garrett Gravatt (lead/rhythm guitar) and Franco Solorzano (keys/bass), who were added shortly after first forming in 2017.

The group gelled quickly, finding themselves in the throes of writing an entire collection of tracks that would ultimately make up Volumes 1 & 2 of their eponymous offerings.

“To this day, Dutchman Vol. 1 stands as our quickest collection of songs, only taking a month in the studio from start to finish,” the band reveals.

“During this period, we were mostly recording and taping footage ‘in house’ with all master mixes and video editing being done at my place, except for some stuff,” Johnson adds. “Two songs that were shelved during the making of Volume 1 happened to be ‘These days’ and ‘Last year;’ they ended up on Volume 2.”

Along with the full-length comes the group’s leading single, “Run Run Run” — an alternative-rock soundscape with ambling guitars, and catchy, ear-worm melodies.

Dutchman plucks apart a variety of generations of rock and roll music, and blends them into a sound uniquely their own. From staging pulsating riffs with tightly woven harmonies, “Run Run Run” executes a good time vibe, amped up to eleven.

Much like the album, the song was recorded primarily at Johnson’s pad — with the band handling the vocal tracks at their local studio, Electric Fossil. Owner/engineer, Kirby, assisted fine tuning the production and final edits.

“The making of Vol. 1 started in October 2019, and was done in order of appearance on the track listing,” Dutcher explains. “Starting with ‘It’s A Wild Life,’ we knew we had something good.

“Not to mention that, after ‘Run Run Run’ was completed, we were really on a roll.”

The subsequent music video for “Run Run Run” currently streams on Youtube, with a brand new edit mix for the visual. “The video was filmed locally at our very own Electric Fossil Studios in early November of 2019,” the band says. “Our Engineer Kirby delightfully made a cameo on the bass for us.”

Dutchman Vol. 1 is an impressively sketched album of intricate detail, and rousing melody. Each track on the record seamlessly bleeds into the next, providing an epic soundtrack for the best of summer nights, bonfire get-togethers, and patio mixers.

What’s enchanting about Dutchman is their penchant for being both loud and resounding, without complicating it. The group is built on good music, good times, and good old-fashioned rock and roll — the kind you pour a pint for.