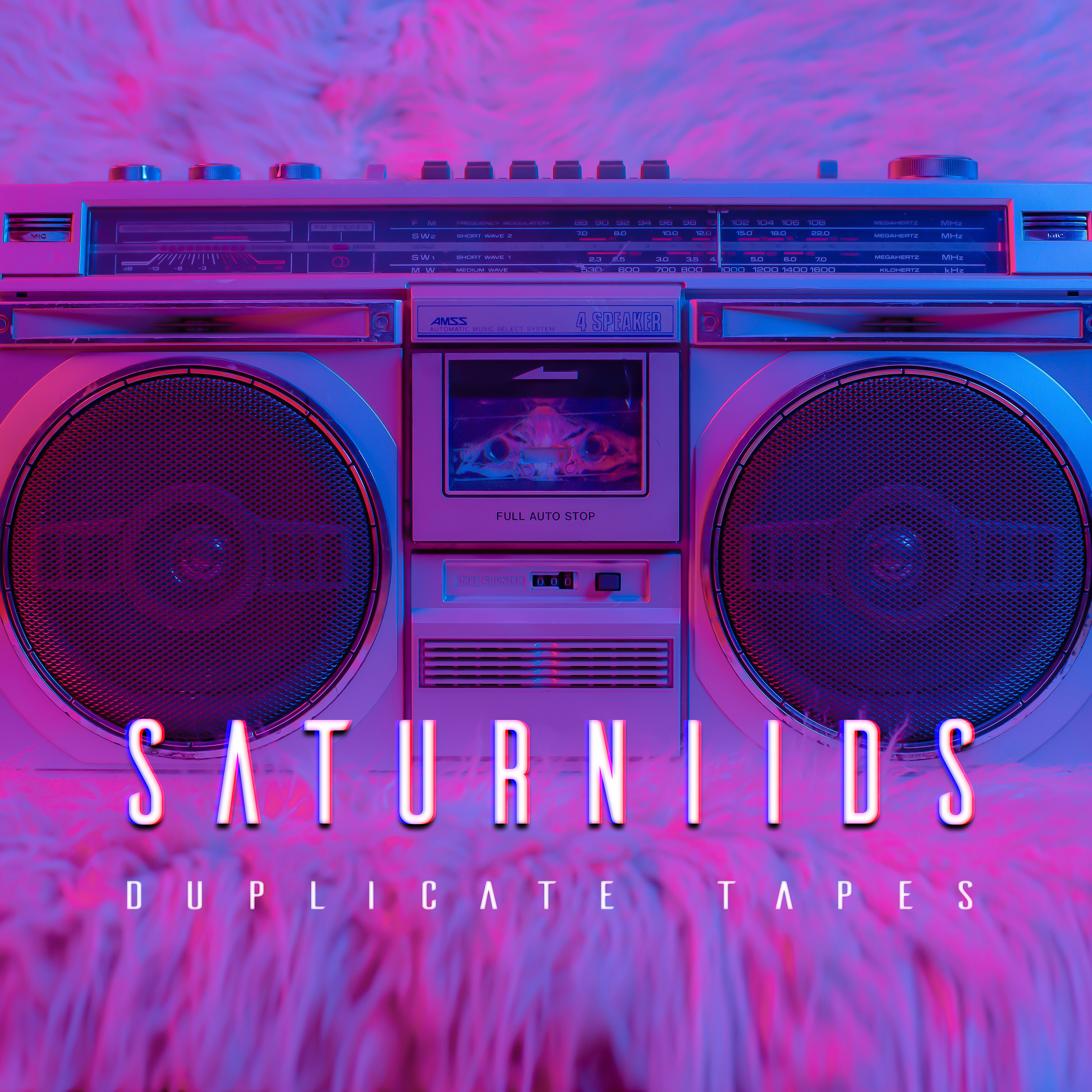 What is here today can be gone tomorrow: alt-rock quintet Saturniids beautifully capture the poetic pain of mortality with this, their new single, “Springtime”.

In it, the Boston-based rockers display their understanding of life’s fragility with unyielding conviction; the three-minute-thirty-two-second ode to loved ones now-lost comes beautifully packaged in an enrapturing blend of alternative rock and string sections, which tug gently on the listener’s emotions.

To quote the lyrics: “Springtime, I keep losing my friends and family, too. It’s so strange. Beauty mixed with such pain I can’t reconcile,” is an all-too-real depiction of feelings we inevitably face when the connection between two individuals — whether it be friendship, family or love is cut short.

“To grow old is to live with ever-increasing sorrow and all of the things you should have said to the ones who've left too soon,” furthers the lyrical depth of this emotionally-driven single.

In that light, “Springtime” can be seen as a symbolic representation of a new chapter in life, which is indicative to a previous chapter coming to an end — a chapter that represents a special bond. It can also be viewed as carrying on as the pain of tremendous loss blooms from within.

However you see it, “Springtime” is just as potent with its metaphor as it is with its instrumental arrangements.

The single, while being unquestionably unique in its own right, derives inspiration prominently from 90s alternative rock, at large. Saturniids credits notable groups of the era, such as Smashing Pumpkins, Pavement, Dinosaur Jr., The Dandy Warhols and Autolux as their influential sources.

“Springtime” is featured on their debut album, Duplicate Tapes. All of which were recorded by Adam Cissell and Marc Valois at the bands’ own studio, Dead Moon Audio, in Somerville, Massachusetts. Mixing for “Springtime”, and the album, were handled by Marc Valois, at the same location. Bob Weston handled mastering, at Chicago Mastering Service, in Chicago, Illinois.