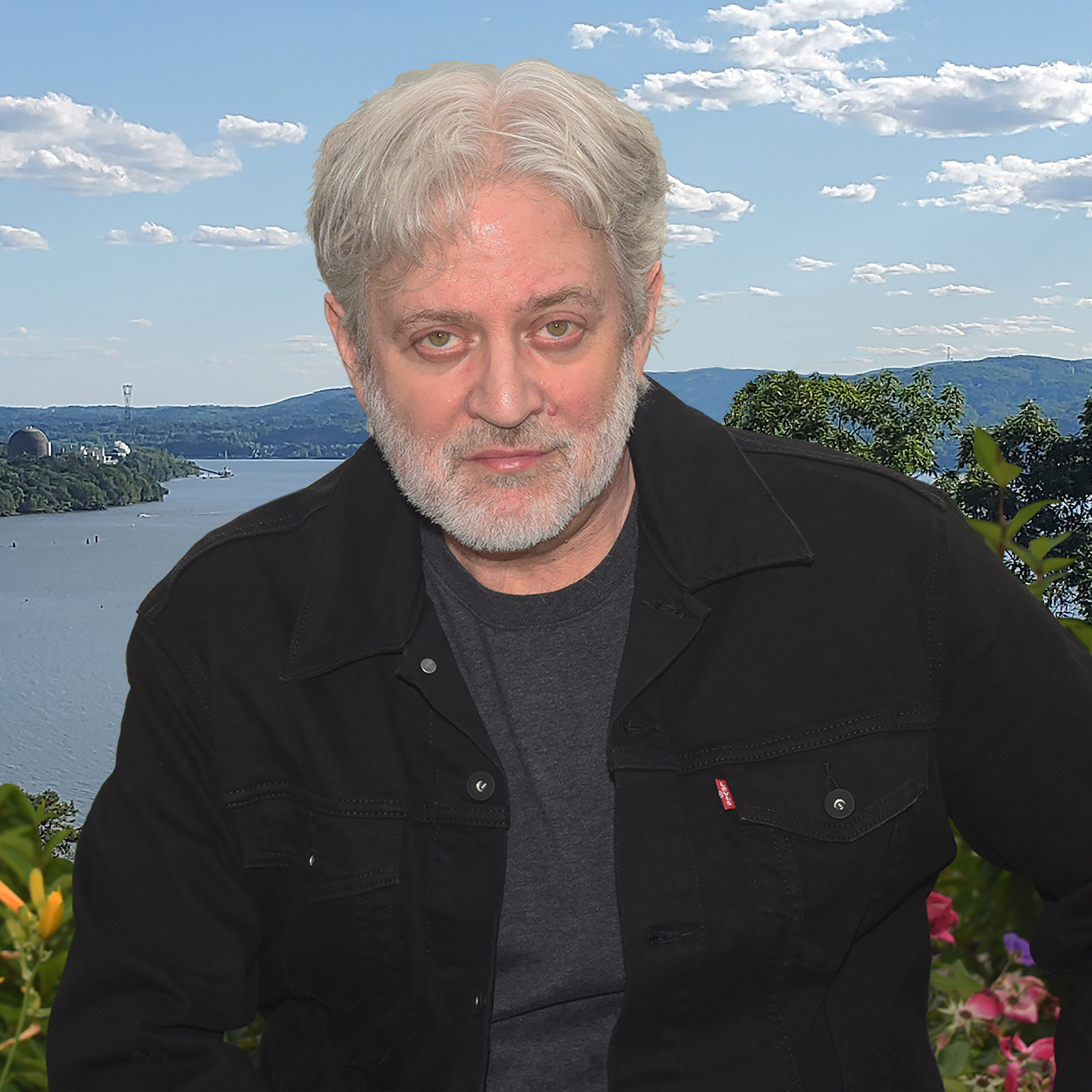 Gentle in tone as it braces listeners for what lays in wait, singer/songwriter Dean Friedman delivers tranquil and captivating piano concertos with a serving of history in this, his new single “American Lullaby,” and titular album of the same name.

Hailed as one of the pre-eminent songwriters of his generation, Friedman’s American Lullaby marks his ninth studio album, released on his Real Life Record Label. “American Lullaby” is a journey through the past, drawing visuals from across four centuries of American history as it delves into the dark corners of a blemished past, all with a sense of optimism intertwined for the future ahead.

The song’s music video showcases a variety of images — from the first European ship to sail up New York’s Hudson River in the 1600’s, to time in the 21st century. The piece, working as a commentary on life in a country entangled in a love affair with guns, shows Friedman refusing to shy away from the tough stuff, embalming his crowd-funded album with working topics like fractured politics, environmental climate change, the COVID-19 pandemic, racism, sexism, and what he refers to as “intractable culture wars.”

“The new album, American Lullaby,” Friedman explains, “reflects my personal take on all the crazy stuff that’s been happening — both in America, and around the world — for the last six years.

“Like all lullabies, it’s filled with tales of dark deeds and disaster, but couched in soft, gentle tones meant to soothe and comfort the listener, while gently bracing them for the potential terrors that await.”

While Friedman might put the glaring shot glass of reality whiskey on the bar ahead of us, it doesn’t come without a chaser. While engaging the listener in a near-pleading wake-up call along American Lullaby’s liner notes, he isn’t without a sense of good-naturedness about a future worth saving.

“All these things really happened, and continue to happen,” he continues, adding that these varieties of new age events are “all exacerbated by our inane and disastrous politics.”

That said, he promises the album is “not all gloom and doom. It’s filled with optimism and faith — not in any god, but in our humanity.”

Long-time fans of Friedman can agree it’s his mesmerizing piano ballads that poignantly nest inside the listeners ears; soothing and calming. Friedman’s attention to detail from the quietest intonation to the widest melody, to the striking crescendo, and the drawback of the bridge is what Friedman does best — he’s a conductor inside an orchestra of storytelling.

And he captivates by utilizing the truth, catapulting off real events that are truly happening in the real world around us. It allows the listener to believe what he’s saying, agreeing to root for the answers, and confident that, this too, shall pass — if only we’re willing to accept what’s wrong, and forge a path to change.

The many notables on the album include “Halfway Normal World,” a poignant yearning for release from perpetual lockdown; “The Russians Are Coming!,” a 100% factual narrative based on the “Senate Intelligence Committee Report on Russian Interference in the 2016 U.S. Election.” Other song titles: “Welcome to Stupid Town” and “On a Summer’s Night.” The album also offers up “Just Another Birthday Song,” Friedman’s hilarious contender to replace the ubiquitous “Happy Birthday: song, written 125 years ago by the Hill sisters.

“I’m insistent on hope, laughter and joy,” he says. “Our shared emotional trauma is palpable and requires tending to, so some serious silliness is called for.

“Hopefully, the full-time residents of ‘Stupid Town’ can take a joke. As for ‘Just Another Birthday Song’, you can’t deny that, after 125 years, the Hill sisters have had a good run.”

Friedman has been utilizing the time during the pandemic to get up close and personal with his fans, through live-streaming and “DeanZine ‘Live Stream’” events, and the upcoming Edinburgh Fringe Festival, taking place virtually this month. Next on the docket is a 40 run “live” concert event series kicking off April, 2022.

For Dean Friedman, recognizing the grim reality of today isn’t about lingering in sadness, or finding yourself lost in moroseness. Instead, he says, “For those of us lucky enough to have survived the recent cataclysms, it seems to me it’s incumbent upon us to not just work to heal our wounded world, but to seize every chance we get to celebrate wonder…

And that really is the definition of a lullaby, isn’t it? One that soothes you to sleep with whispered promises of sweet dreams ahead…