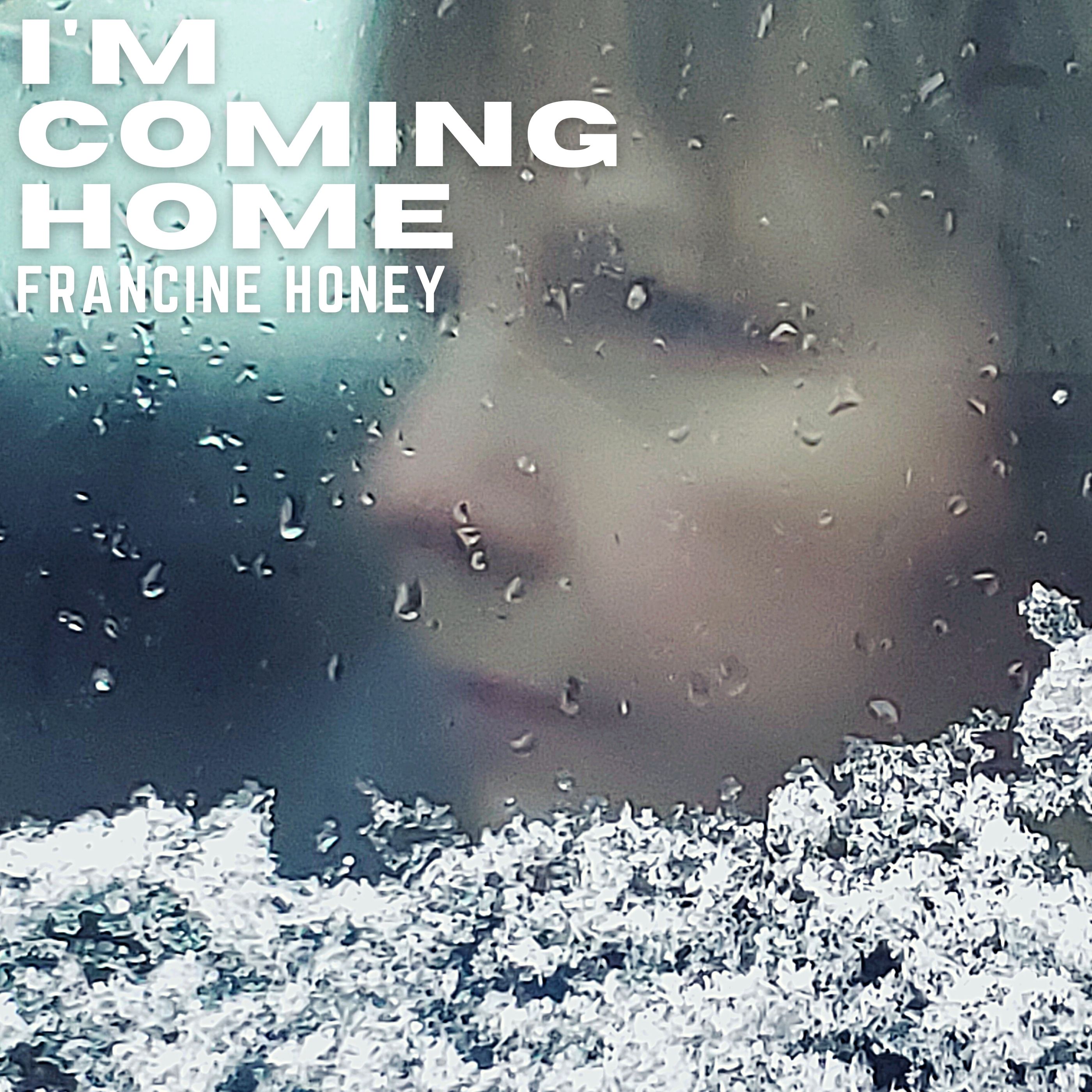 Ahead of the release of her fourth studio album, Unfinished Business, veteran Leamington, ON’s singer/songwriter Francine Honey has released a brand-new single, “I’m Coming Home” — Watch and listen to the YouTube video here:

The emotional, three minute-spanning tune follows the bilingual Ontarian musician’s signature format as yet another blues-inspired country song jam-packed with a lifetime’s worth of raw emotion.

As suggested in the song title, the somber track is all about finally making the journey home after being away and missing it for so long. With the power and vulnerability of Honey’s voice, you might even think she wrote it, however, that was not the case.

That’s right, despite typically taking pride in writing her own music, the mother of two said that “I’m Coming Home” was actually written by a close friend of hers: Joy Newby. Other than the song being “beautiful,” “sad” and “lonely,” Honey said she decided to record the song and use it for her own album as it became such a sentimental tune for her and served as an important message for her fans during the ongoing COVID-19 pandemic. The former civil servant described it as being filled with “hope and the promise of coming home.

“We all need that (feeling), since this pandemic has created such loneliness in everyone … right?” she adds.

Newby wrote the heartbreaking tune in 2017 at the end of a songwriting retreat in Italy with Honey and the musician Verlon Thompson. Honey recounted that day, saying: “(Joy) knocked at our door about an hour and a half before the concert and asked me if I would sing the song at the concert that night. We rehearsed it once in my room and then played it together as a duet with Verlon joining in.” Honey said the experience was “magical.”

Since her childhood, Francine Honey has been a keen songwriter. Over the course of the last seven years, she has released a plethora of singles and five studio albums: An Ordinary Woman (2009), Re-Drawn (2014), An Ordinary Woman (In Studio) (2015), To Be Continued… (2018), and her first official Christmas album, Take Me to the North Pole (2019).

The success of Honey’s music has taken her not only across Canada and the U.S., but to Italy, Switzerland and the U.K. as well. The artist’s music often features tales of heartache and hope delivered with a beautiful, yet subtle blend of Americana, country, rock, Canadiana and blues.