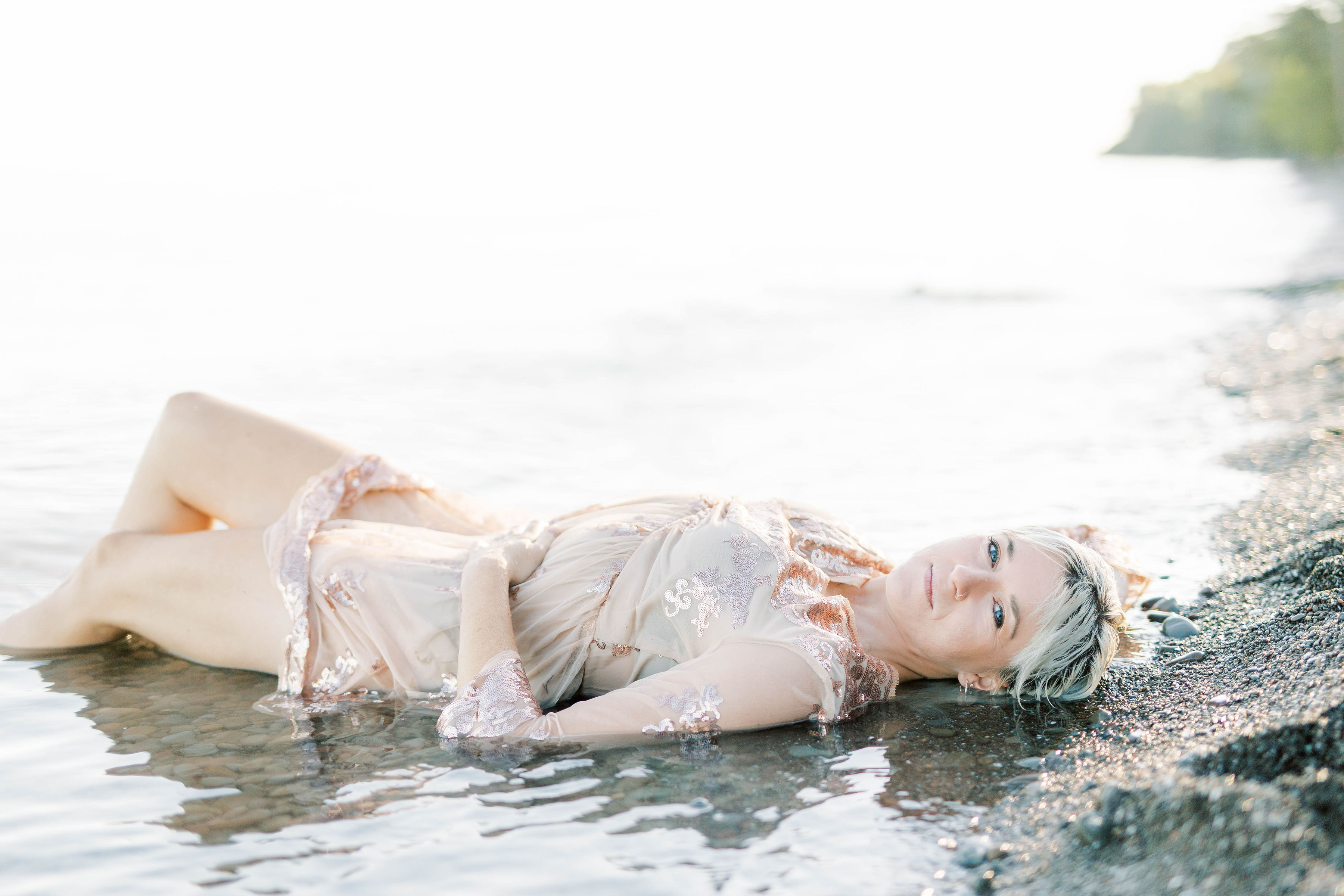 The coming of a new year often fills people with a great deal of hope and ambition to make a difference and do something noteworthy; whether that’s for themselves or others. Well, only one week in and Canadian pop singer Kathryn Sinopoli has already done just that, with a song by the name of “Waterproof”.

Not only do the heart-filled emotional instrumentals of “Waterproof” instill hope for the prosperity of a long-decaying romance in the listener, but Sinopoli’s raw, tear-jerking lyrics take it to the next level. It’s clear that the up-and-coming artist has no trouble connecting her passion — music — with her deepest, most personal feelings after hearing the emotional chorus. She sings: “(When) I was sinking in a sea of inadequacy / I was gasping hoping you would rescue me / I could see you on the shore / Wondering what you were waiting for / I’m sorry I thought you were waterproof.”

At the mere age of two, Sinopoli began singing, however, didn’t take her songwriting abilities seriously until she reached her early 20s. Finding few opportunities to grow her skills in her hometown of St. Catharines, Ontario, Sinopoli joined the Nashville Songwriters Association International, where she has been recognized as “One to Watch” and has polished her skills to create strong lyrical phrases and new melodies.

Kathryn Sinopoli released four singles last year, including “Head Space,” “Clean Hands,” “Lemonade,” and “Home for Christmas.” Following her release of “Home for Christmas” in November 2020, the breakout Ontarian star landed herself on the Canadian AC Billboard Chart at #40; on top of that, it became the #3 Most Active Indie song in Canada on the week of its initial release.