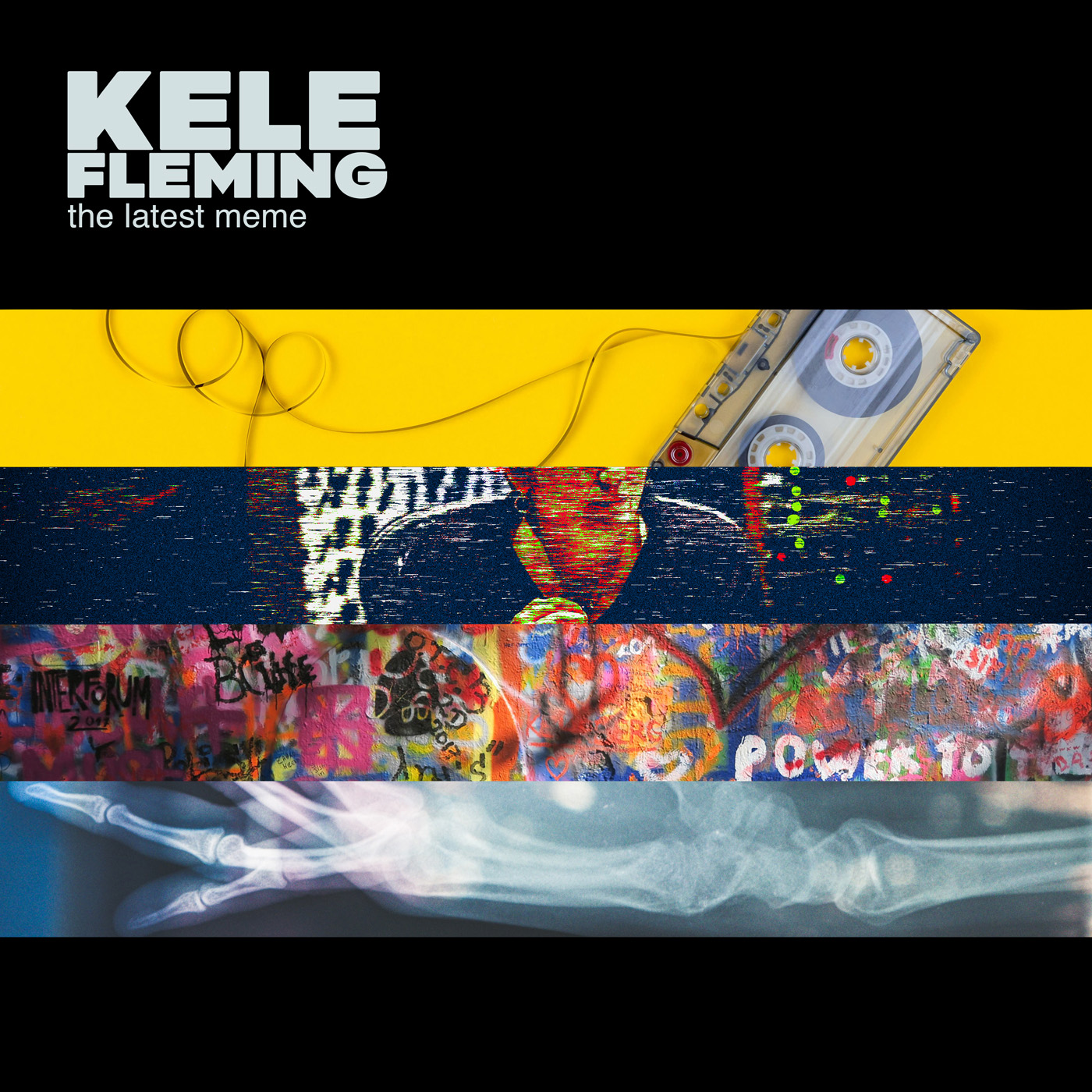 Existential lyrics like “10 years on / So much is gone / Am I more weathered?” and “Age of distraction / What’s the attraction?” make it clear that Kele (pronounced Kelly) wrote this surprisingly upbeat and jazzy tune about the inevitability of coming to terms with aging and the overall struggles of staying adapted with the youth of the latest generation and their trends — the digital age, in this case.

“The Latest Meme” comes from the queer folk singer’s fourth and most recent album, The Song I’ll Write for My Whole Life (2020); the 10-track record marks her official comeback to the music scene, after nearly four years away.

The two-minute, 40 second-spanning track was written solely by Kele and recorded at Zed Productions in Vancouver, by studio engineer Sheldon Zaharko. Along with “The Latest Meme,” the two produced the rest of The Song I’ll Write for My Whole Life together between February and November 2019, before the beginning of the COVID-19 pandemic.

Though she grew up in small-town Ontario before spending many years in Nova Scotia and Vancouver Island, Fleming made the decision to become a Vancouverite in the 1990s to pursue her academic career and the diverse avenues of music. While there, her professional career kicked off when she fronted as the singer for a haunting indie band by the name of Hazel Motes.

Her music has always been packed to the brim with complex sonic elements, tender lyricism and the utmost passion; in her work, she explores deeply personal themes which are always executed flawlessly.

Since the mass outbreak of the life-threatening coronavirus, Fleming has released a variety of songs from the brand-new album as singles, including “Compassion Machine,” “Coda” and “Sea in Me.”On top of The Song I’ll Write for My Whole Life, Kele has three other studio albums: 2004’s Song From the Tin Forest, 2010’s World in Reverse, and 2016’s No Static.