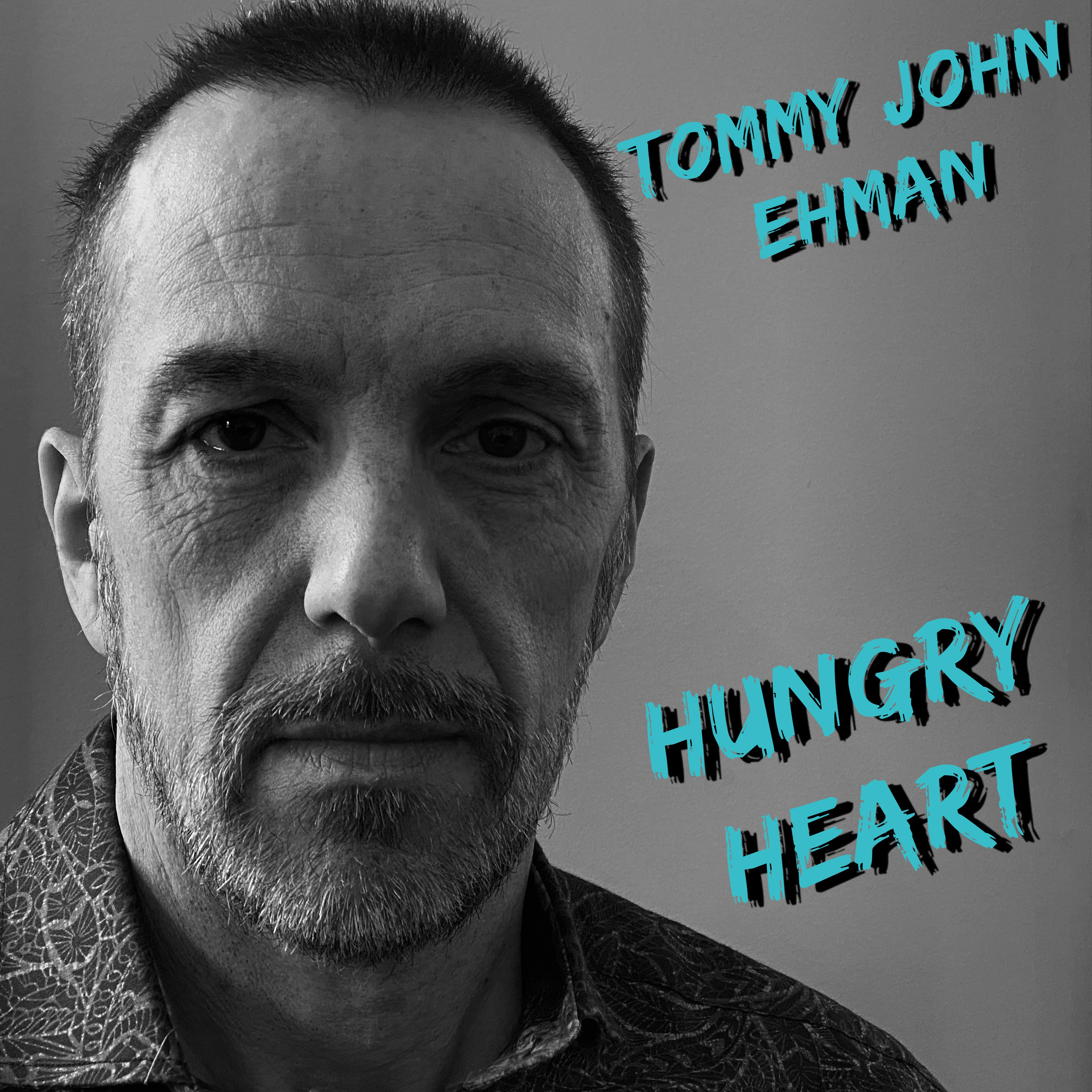 A multi-releasing and acclaimed singer/songwriter, this is Ehman’s (pronounced ēmn, with a hard ‘e’) first official cover offering, and lands a month after his not one, but two 2021 Saskatchewan Country Music Award nominations were announced: Male Artist of the Year, and Songwriter of the Year.

“‘Hungry Heart’ has been one of my favourite Springsteen songs, right from its original release in 1980, even before I knew it was The Boss singing it,” Ehman shares. “It’s such a classic. It’s simple, yet complex… Happy, yet sad at the same time… Thoughtful, yet spontaneous.

Give a listen to “Hungry Heart” on YouTube here:

“I think we can all relate to that after 2020,” Ehman adds, “and who doesn’t need more heart in these socially distant days?! When I would play it live, it always got the crowd going and having fun, and we could all use more of that right now.

“This is a song to fall in love with all over again.”

Born and raised in Saskatchewan, Ehman is deeply entrenched in his rural roots — both musically, and otherwise. He and his family live on their fifth-generation farm and, while a degenerative eye condition called Retinitis Pigmentosa reduced his day-to-day activities on the farm, it hasn’t precluded him from writing songs and performing live.

With six studio albums to his credit — including 2019’s Day Night — Ehman has had multiple Top 100 charting songs, radio placements, and media features nationwide. He’s received # Saskatchewan Country Music Award nominations — including this year’s SCMA nods for Songwriter of the Year and Male Artist of the Year — and shared the stage with the likes of his band, Idle Rains, Midnight Highway, Doc Walker, Michelle Wright, and more.