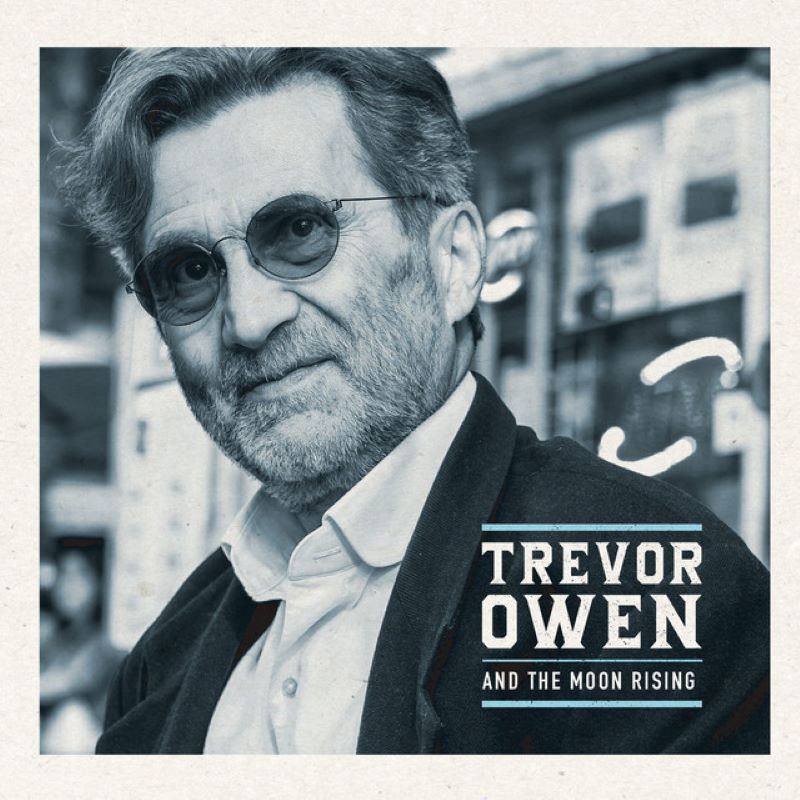 It was a perfect fit from the start. Thanks to Birley’s adroit and emotive signing, Owen’s lyrics are elevated to another level of expression. The delicate swoon of “Sweet Bitter,” for example — originally sung in Owen’s soothing rasp — lays out lyrics such as ‘Is it possible to take the truth/In any story, fiction is the truth/The truth is in the story’ in a translation that directly targets the tear ducts.

“As you might imagine, I was thrilled with Dawn’s work,” Owen enthuses, noting this realm is her forte. “She does ASL interpretation in the arts, like theatre performance.

“Though I’ve been a happy participant at signing classes in the past, my own capabilities with American Sign Language are halting, at best; I thought it would be a matter of translating the lyrics, but it is more than that — like gesture, for instance, and responding to, and conveying a sense of the music. As a producer I know noted, there is a certain peculiarity in the process of developing a Deaf audience for my music; it was the ASL interpretation I sought.

“ASL is a different kind of language, and gesture plays a large part in conveying meaning,” he continues. “For my part, I see it as integral to the meaning conveyed, and I hoped its warmth and heartfelt nature might come across.”

And the Moon Rising was produced by Marcus Vichert, and features fellow veteran Toronto musicians Donavon LeNabat, Jamie Bird, Jeff Beauchamp, and Owen Sound’s Keira McArthur alongside Owen’s vocals and distinctive guitar. The release was engineered by Braden Sauder at Marquee Sound in Toronto, and the record was mastered by Stephen Stepanic at João Carvalho Mastering.

As a young schoolboy, Owen made the decision to drop out of school back in the 1960s in order to pursue a career in music. He started playing in Yorkville clubs and pubs before landing gigs all across Canada. He played cover sets, his own original music, with bands and many other acts, until finally recording and releasing And the Moon Rising in 2020. His long-lasting career ended up paying for a post-secondary education, which resulted in him becoming a teacher in Toronto.

The complete set of ASL-enhanced music videos for And the Moon Rising are available now. Watch the Complete Series on YouTube here: youtube.com/channel/UC0DSWzKpZ0_-3--3mJNie-A/featured