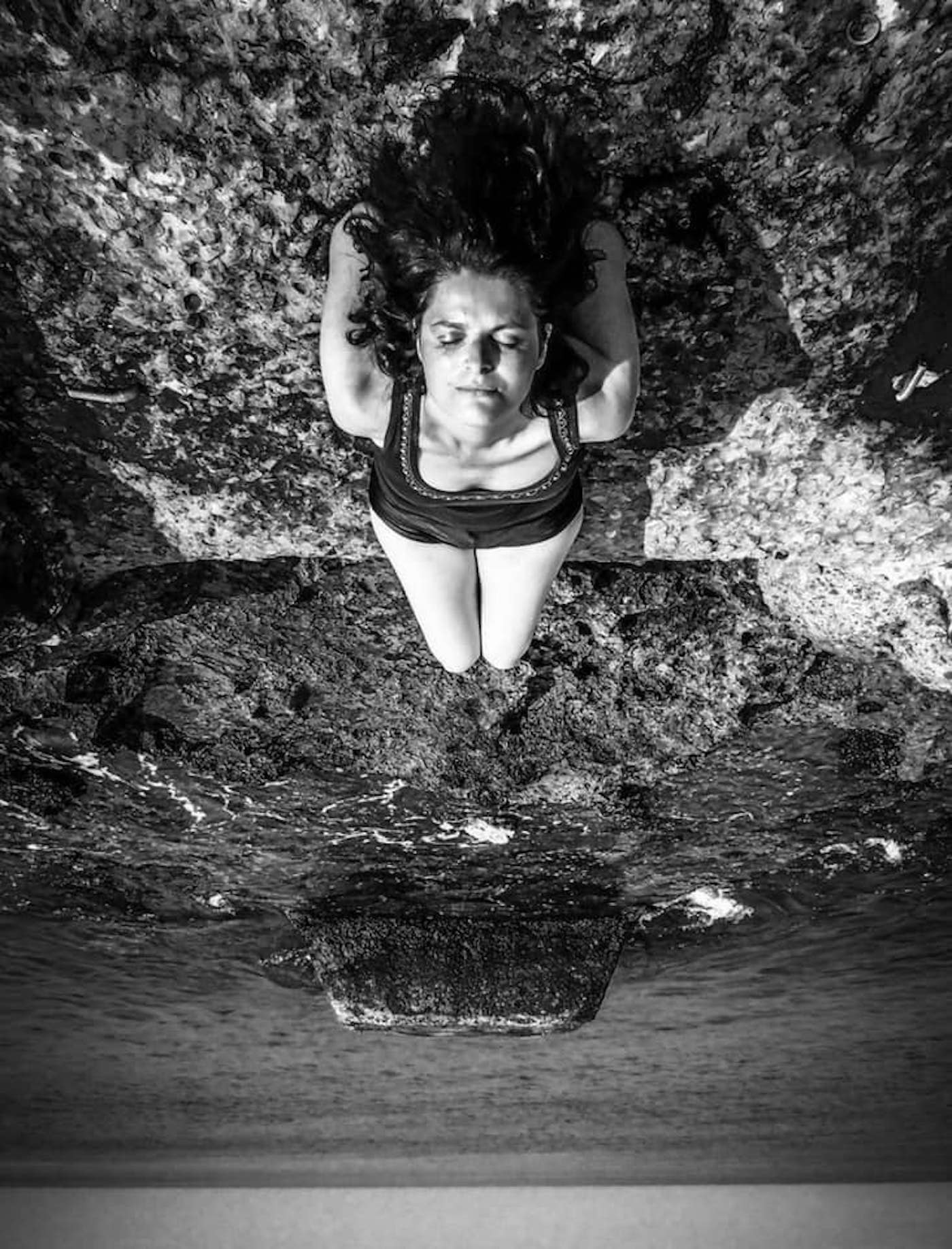 Learning from past experiences without reliving them is one of the key ways to win at this game called life, and Canadian jazz and folk singer-songwriter Catia Dignard places us at the beautiful starting line of leaving the past behind with her new single, “Rather” – check it out YouTube here:

“‘Rather’ is about starting love anew once we have lost our innocence,” Dignard explains, adding that it also touches on “carrying the scars of our pasts without them becoming liabilities.”

A torch song about not carrying one, “Rather” atmospherically sets such a stage for renewal with its lovely, interwoven piano and sax intro melody. Dignard’s yearning declaration of “wanted for so long to feel this peacefulness inside on my own” opens a channel to calmer waters after the storm.

“I’d rather be with you here than in the past.”

Weathering her own personal challenges — like going back to grad school, moving to a new city and ending a long-term relationship — provided the impetus for Dignard to release “Rather” now after initially writing and recording the song a few years ago.

“It’s one of these songs just ‘waiting’ for the moment to find its place in the world,” says the Montréal-born, Toronto-based artist. “Life changes and a great deal of soul searching made me revisit it with a new perspective.”

With Acadian heritage and having lived in Latin America and North Africa during her childhood, Dignard draws inspiration from the sea and her travels. As such, “Rather” flows along on a rolling sea of piano, saxophone and percussion with Dignard’s smooth, sultry vocal at the crest of the wave, journeying from one stage of life to the next.

“This song has also travelled quite a bit,” notes Dignard. “It was written in Montréal. Its music [was] composed and charted in Toronto. Then, recorded and performed first under the stars in Havana in December 2019 and finally mixed and mastered in the Eastern Townships, Quebec in the spring of 2020.”

A magical collaboration while visiting Cuba just prior to the first pandemic lockdown provided Dignard with the instrumental foundation for “Rather;” the musicians she met and recorded with in the musical hotbed of Havana helped give this song its wings just before a time during which creative flight has felt nearly impossible for many.

“In the midst of these turbulent times, both on a personal and global level, I found a safe haven musical community of collaborators and friends for this piece to come about,” she shares.

“Rather” was recorded at Manane Records Studios in Playa, Havana and produced by Miguel Ángel Wong Díaz — who also plays guitar on the track. In addition to Díaz are the “incredible team of Havana-based musicians,” Dignard says, including Lendy Fernández (piano), Francisco Spek Silveira (saxophone), Yan Sanabria Betancourt (bass), and Carlos A. Valdés Bastante (drums) — along with Dignard’s “long-time accomplice” and saxophonist David Elias engineering and mastering the track.

Musical and academic education have gone hand in hand for Dignard. While studying vocal jazz under the tutelage of Catherine Bastarache and Marie Vallée and attending multiple workshops and musical camps in Québec and Europe in the early 2000s, Dignard was also pursuing a second university degree. During this time, she also gained performing experience as lead vocalist for jazz guitar virtuoso Mike Gauthier’s combos at Bishop’s University and participated in Kim Richardson’s jazz jams at Montréal’s Dièse Onze club.

Since then, Dignard’s music has found its way to Canadian radio with airplay on CFLX in Sherbrooke, Québec and CIUT in Toronto, as well as international airplay first in Australia, on Banks Radio and Valley FM 89.5, then in the U.K. and the U.S..

Not one to follow a singular path, Dignard also recently collaborated and performed with Toronto-based funk rock and soul band Bad Breed at the Canadian Music Week and Bloom online music festivals. This while pursuing a PhD in Hispanic Studies at the University of Toronto and currently working on more new music for release in early 2022.

For now, though, this rising jazz artist would ‘rather’ put the focus on her music that’s in the moment.