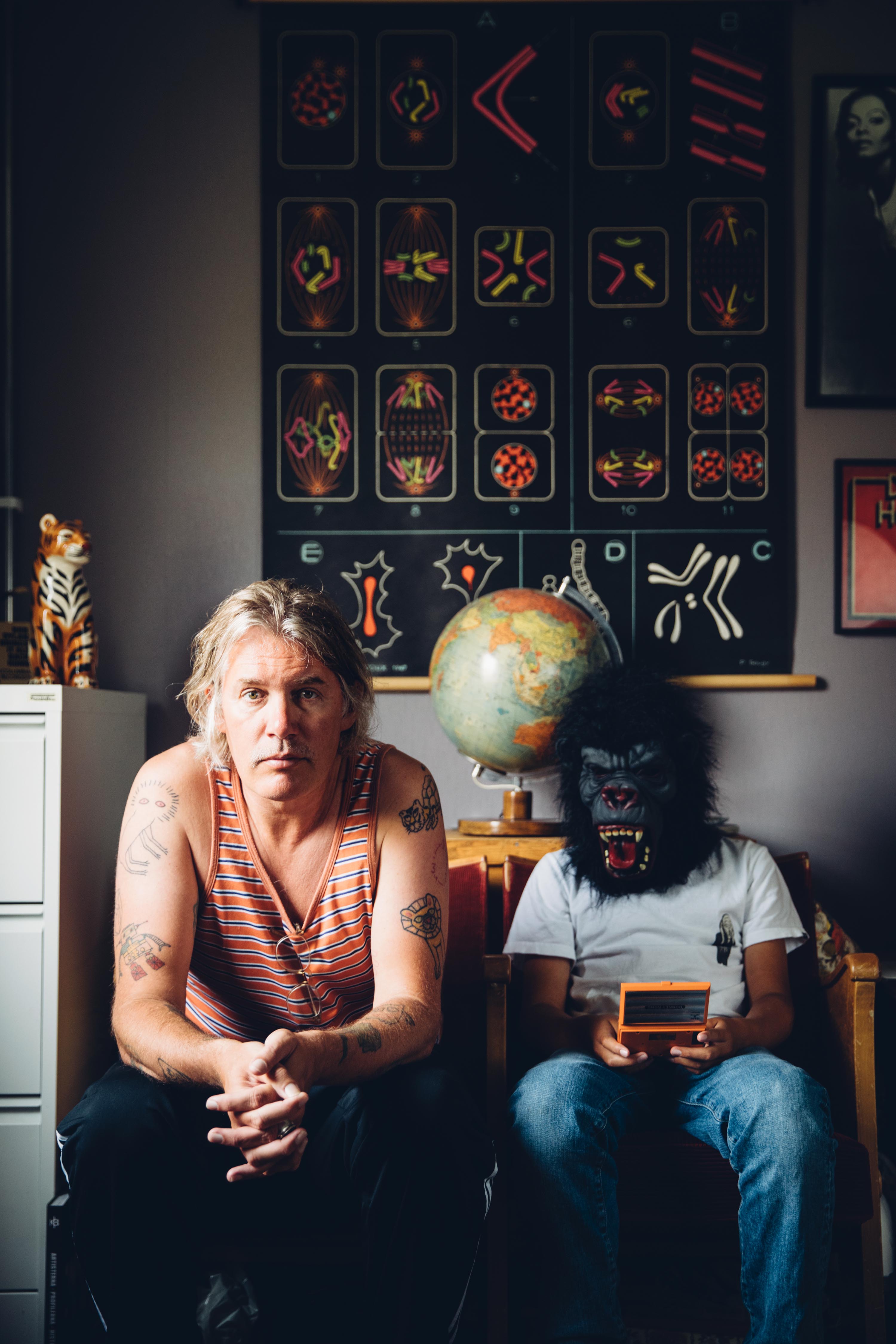 Sunny and sad; freakish and beautiful; all can exist simultaneously, as deftly shown by Swedish indie art-pop artist they owe us in new single, “I’m Your Biggest Fan”.

Fresh from they owe us’ new sophomore album, KRAM, “I’m Your Biggest Fan” starts out noisy — complete with driving drumbeats and clanging cymbals, and then suddenly turns lo-fi and melodic.

It’s a California sound that evokes a Polaroid kind of day: colorful, and bright, and timeless, while welcomingly hazy at the edges. There’s an ease to it, the feeling of lying in the sand and not having to go anywhere; meandering piano, some oohh-la-la harmonies, and some horns, for good measure.

“I mean the title says it all,” he said. “That warm, energized rush you get when you are floored by a person, a place, a song.

“I guess you could call it a love letter to one day in May.”

The vibes are fitting considering Kristoffer Ragnstam, the man behind they owe us, wrote it while watching pumped-up bodybuilders on Muscle Beach in Santa Monica. He was broke, and a little bit nervous about it — but determined to still try to have a nice trip.

From there, he recorded the acoustic guitar that very night, and cut the rest live with friends back in Sweden. Female vocalist IZHAV helped him create the gorgeous harmonies, and the corresponding music video features a person alone in a bar after hours, dressed as a geisha. We see the person put on some makeup, and then dance around the bar by him or herself.

There’s a sense of watching a private moment, possibly one usually kept secret. However, the gaze of the camera is one of pure acceptance, and the demeanor of the video’s lone star one of self-contentment. As the song reaches its end, the geisha walks out of the bar and into the night, where several people are milling around, still dancing just like she did inside.

Cut mostly live and recorded analog, KRAM is the second album from they owe us, and follows 2020’s Broken English & Sad Serenades. It’s an amalgam of raw drums, cheeky keyboards, and other sounds borrowed from the record store basement — mainly found in the ‘Do What The Hell You Want’ section.

Reviews
Album
they owe us