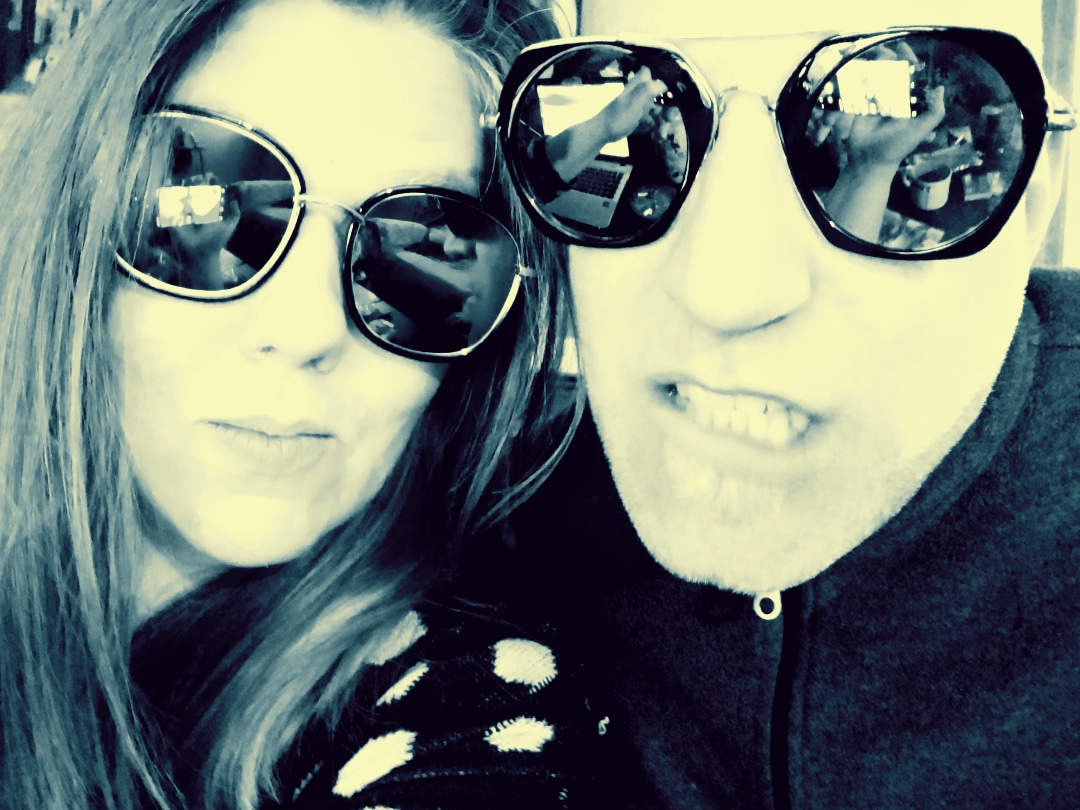 Canadian rock duo Eclecticus says Take Me Away with the release of their fourth and newest album and single, “Movin’ On”.

Rich and rife with all the makings of a stellar rock release — soaring vocals, driving riffs, haunting keys, and dynamic percussion — the savoury release was carefully crafted by the Toronto-based couple during the nation’s designated social isolation period this year.

“The album reflects the current environment,” Gar Reid shares. “We worked tirelessly in our studio to really convey a sound and feeling like you’re in the room with us.”

“For us, this was a very creative time,” co-front Tiina LeMay adds. “Considering the historical circumstances we are living in right now, I think many singer-songwriters have found they are inspired to write during this time.”

The making of Taking Me Away was written, performed, and produced by singer-songwriters Tiina LeMay and Gar Reid during the pandemic.

Gar: “Tiina was very instrumental in the production of the album, including vocals, playing rhythm and lead guitars and percussion. We really worked tirelessly over the last 3 months and we think the result is great!”

Tiina: “Gar is also an excellent mixing engineer, and we are so fortunate that we were able to do this project in our studio together. He spent countless hours perfecting the sound to ensure that the end result would be a commercial release.”

Tiina: “For singer-songwriters, I think many would find they are inspired to write during this time, considering the historical circumstances we are living in right now. Although the opposite may ring true too. For us, this was a very creative time and we used it to write an album that we really enjoy and we hope listeners do too.”

Tiina: “It's Here is very different from our other work,  in that it is largely vocal centric with acoustic guitars and tribal drums,  giving it a fierce and alt-rock vibe.”

About the song “Take Me Away”

Gar: “When we originally wrote the title single, Take Me Away, it had a faster tempo. However, we felt that making it more laid back would allow the vocals to shine and the interplay of the guitars, drums/percussion, and keyboards to be heard. ”

Teeming with heart and soul reflective of both the timing and the band’s songwriting style, Take Me Away follows previous releases So Illogical (2018), Hole Hearted (2012), and Eclecticus I (2009).

Take Me Away and "Movin' On" are available now.