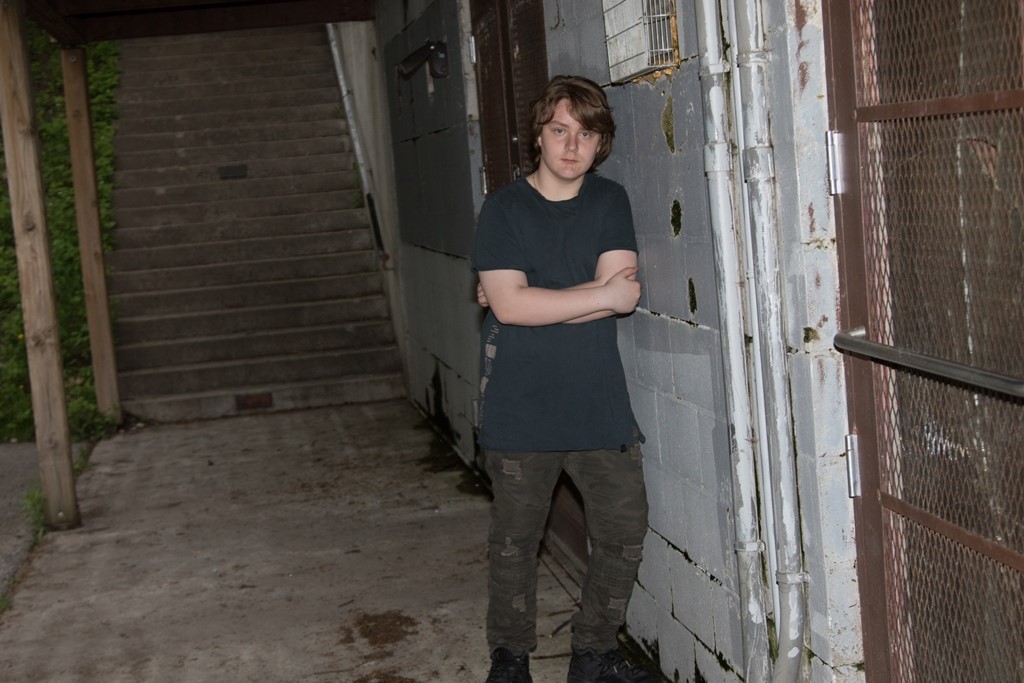 Even as it coasts slowly, life can move equally as quickly, and the juxtaposition of living life in the fast lane, while weaving in and out of the passing yellows is expertly summed up in the sonic-soothing delivery of artist Lorand Kis’ new single, “Where We Are” – check it on YouTube

The Boca Raton Florida-native turned Toronto transplant is a trifecta of media talent. Having spent time acting, singing, and yarn-spinning, Kis has stood out against the masses with his unique flair for blending electronica with pop, poetically harnessing indie and alternative.

“The way I wrote ‘Where We Are’ is similar to how I usually write my songs,” Kis explains. “I essentially started out with developing a chord progression on the piano. I found this mellow, echoed piano on Studio One and I started to make this chord progression that I thought was very interesting sonically. From there I had the vibe of the story that I wanted to portray.”

A musician from the tender age of three, Kis began writing songs as early as twelve - a passion that became a lifelong pursuit, later translating into a career. Inspired by the events, surroundings, and circumstances around him, Kis writes from life - from experience. Among his repertoire of exciting and exemplary talents, Kis is a multi-instrumentalist, capable of creating his tracks independently, note to note.

“Another thing that I really enjoyed undertaking in this project was creating my own cover art. Recently I've been exploring other mediums of art and it's been incredible to be able to look at things from different perspectives, now that I have more of an opportunity to express myself in different ways,” Kis says.

“Where We Are” is a sonic, breezy hazy dream Kis intentionally wrote to be equally mesmerizing at 7am or 7pm. The song shapeshifts; crescendos and crashes without losing sight of the flow and captivating nature of wanderlust. Layered elements of electronica production round the edges and laces the listener with incandescent feelings of understanding. We’ve all driven aimlessly, only to find ourselves wondering where we are before we realize we already knew

“After finishing a couple of preliminary tracks in my basement and finding out how I wanted the general structure of my song to flow, I sent the tracks over to a good friend of mine and former high school band member, Vega Bimasakti Purwantoro,” Kis explains. “I knew that, with his incredible production talents, he could give the song the direction it needed to sound like a polished record. From the pianos to the guitars to the lyrics

“‘Where We Are’ is meant to invite reflection in a way that we can move forward and enjoy the moment we're in.”

Lose yourself in “Where We Are”. Because it’s right where you’re meant to be.