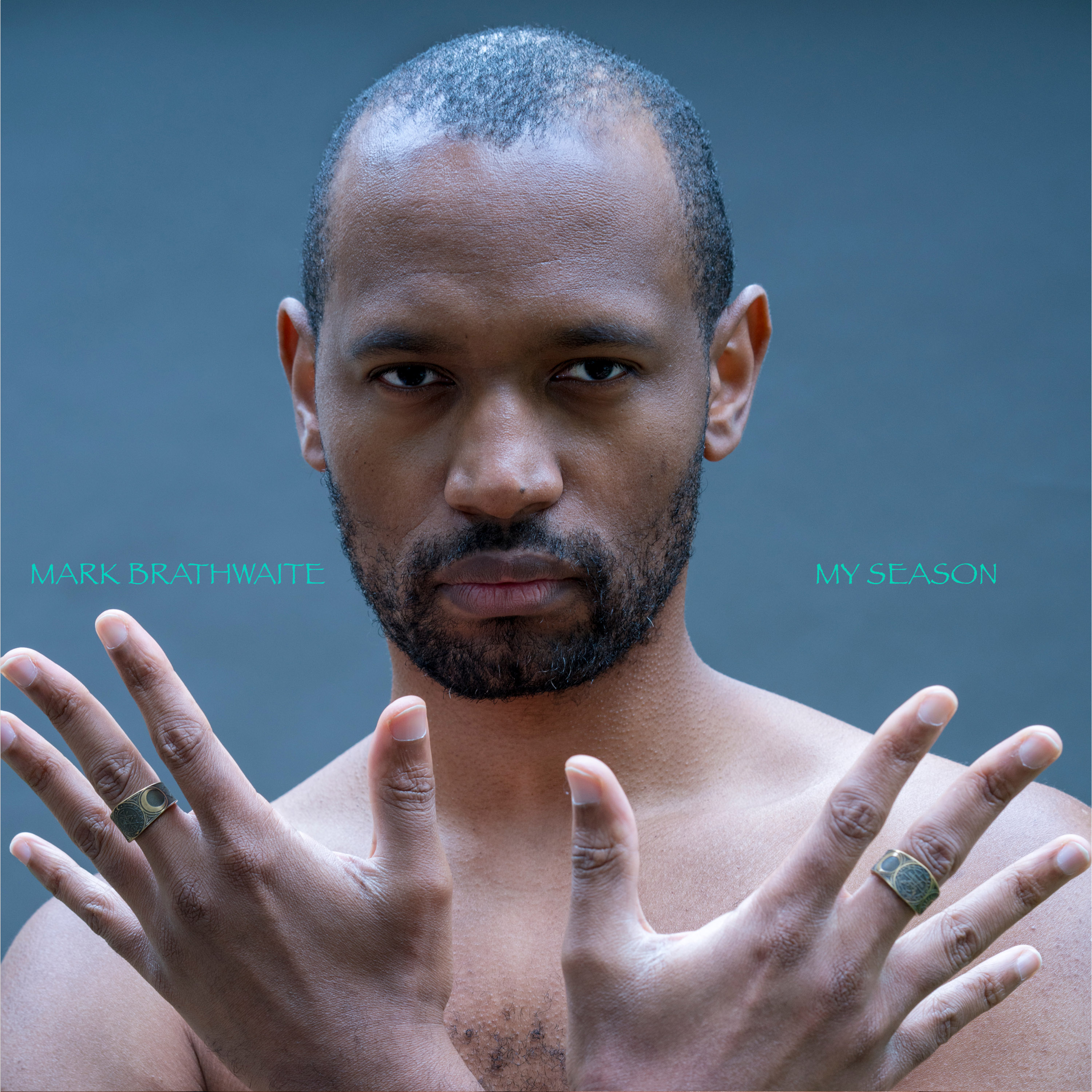 When it comes to stylistic lyrics, slashing rhythms, and raw storytelling, look no further than Toronto hip-hop artist Mark Brathwaite, and his newest album, My Season.

The Toronto-based artist’s fourth project, My Season is the culmination of Braithwaite’s professional experience in the industry, coupled with personal experiences along the way. The six-track EP is an up-and-down roller coaster of emotion, traversing layered and rich themes of betrayal, triumph, unrequited love, and the cyclic grind of life deeply embedded into its roots.

Not only that, but the work of Mark Brathwaite also features a stylized fusion of afrobeat, R&B, and good ol’ hip-hop — coupled by the energy needed to deliver such an intricate mixture.

The genre-bending perspective doesn’t end there; uniquely oscillating between English and French languages, he also sprinkles a little bit of pop-style into songs like “Continue Ma Route,” while letting tracks like “Peace” do the heavy lifting with a swift and powerful emotional undercurrent.

Across the board, it’s Brathwaite’s talent behind a production, combined with his aptitude for instrumentation, that creates the one-of-a-kind listening experience for every song My Season delivers —speaking to both his drive, and the audience’s reception.

“Every day I push myself to become a better artist and a more thoughtful producer,” he shares. “I am also continually evolving as a mixing and mastering engineer; this is what gives my work its unique sound, and is keeping fans and collaborators wanting more."

As far as underground music goes, you’d be hard pressed to find an artist who has been so involved in the mainstream music scene while also doing their own independent thing. An artist who wears many hats, he founded his boutique label, MCB Music, opened for Machine Gun Kelly, and produces for artists such as Troy Ave, MGK, French Montana, Kardinal Offishall, WizKid, and Son Real.

Braithwaite has been featured on VH1, MTV, and attracted the attention of Coleman Hell, who is featured on Brathwaite’s single, “On The Rise.”