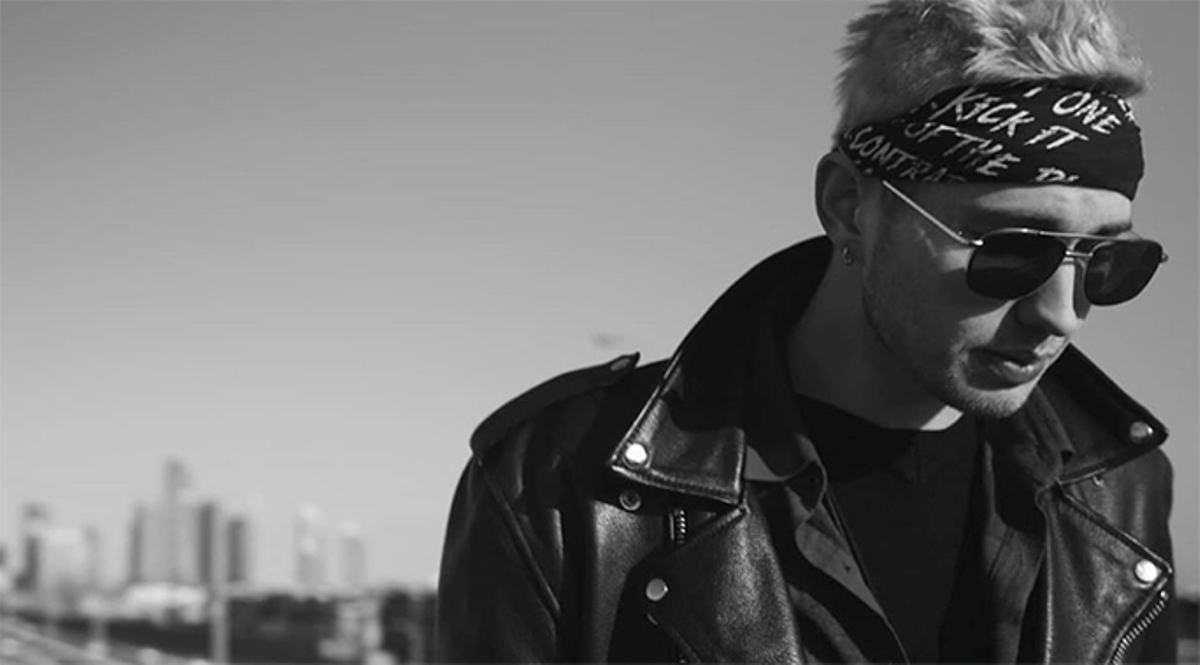 Canadian grunge trap and alt hip hop rocker Krosst Out hits the open road for a “Drive” in this, his newest and most definitive single to date — available now.

Watch and listen to ‘Drive’ here:

The track lands ahead of his forthcoming album, Phone Calls With Ghosts, a project that has the Toronto-based artist squaring away with his small-town upbringing. “Some kids treat piano lessons like a chore, but I treated them like a lifeline,” Krosst Out — nee Aaron Siebenga — offers. “They were my way out.”

The sentiment — and its translation into “Drive,” Phone Calls With Ghosts, and the album’s earlier single, “Funerals” — are in reference to his upbringing in the small Northumberland County town of Campbellford, Ontario, population 3,500.

“‘Drive’ was the song that solidified where I wanted to go sonically overall for Phone Calls With Ghosts,” he adds, referencing the soon-to-be released sophomore album that’s set to follow 2017’s debut EP Lifeoftheparty, and a series of singles — including 2019’s “Too Much on My Mind” with Spark Houston and “End of My Rope” with Statik.

“The video features myself and my crew inside a Lexus, which is a hidden gem alluding to my lyrics from another song on the album where I write, ‘if I had a Lexus, chances are I’d wreck it on the spot, and not regret it at all.’

“One of my favourite experiences in life is the simple act of just being in the car, either driving or being a passenger, and riding around at night,” he continues. “Sometimes having nowhere to go, or sometimes a road trip. You have a chance to connect with the people who are in this metal box, speeding along with you, or sometimes you can just stay silent and watch the world from the window.

“The video is built around the feeling of being fed up with where you are, and just wanting to ride. It’s something I think everyone can relate to.”