Skip to main content
Toronto's The Honeyrunners Ask “What Are You Scared Of?” in New Single 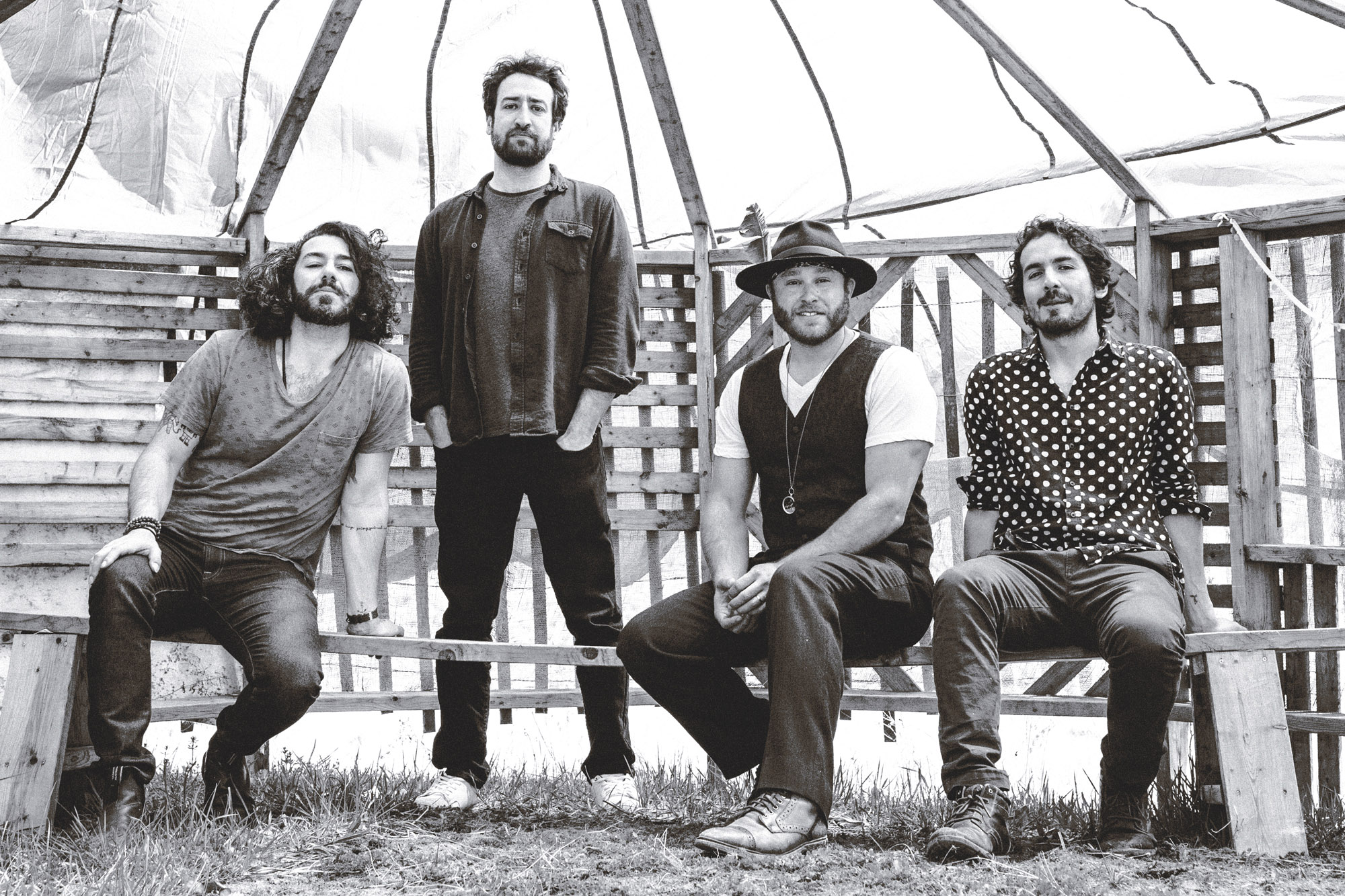 Toronto folk rockers The Honeyrunners set the scene ablaze, asking “What Are You Scared Of?” with the release of their new single and debut LP, Everything Is On Fire — available now via Gypsy Soul Records / Warner Music Canada / FUGA / Proper Music Group.

Watch and listen to “What Are You Scared Of?” here:

The band’s new nine-song full-length aims to disrobe our culture of apathy — a sentiment that everything is always on fire, with nothing to do but watch. The chorus of the title track sums up the band’s approach to art: ‘Let it burn. It’s the ashes that I admire.’

Written and composed by the band’s pianist and lead singer Dan Dwoskin and engineer, producer, bassist and vocalist Guillermo Subauste, Everything Is On Fire is a response to a public outpouring of anxiety and depression. The record was born of late nights and long drives; a tapestry of rhythm and melody, underpinned by desperate optimism and a stark reminder of why your presence is needed in times like these.

After a year and a half of challenges in a broken music industry, the two musicians are well-acquainted with these feelings (as are most artists, to some extent), yet they are also acquainted with self-reinvention (as are most artists). The process was cathartic — writing and recording songs for people who need to feel they are not alone in this heaviness, surrounded by a world full of apathy.

“We write songs for the times we need them,” pianist and lead singer Dan Dwoskin notes when asked about the insomnia-fueled lyrics of the album. For him, “this record was born of the love, fear, and insecurity of being a new Father.”

“We anchored tracks with a New Orleans sensibility, using pocket rhythms, countless styles of keys, and punchy horns to bring the songs to life,” Subauste says. “The cherry is a quilt of guitar hooks, a choir’s worth of harmonies, and a soulful lead vocal by Dan.”

It feels like home; there is no coincidence that the band toured to New Orleans in January 2020, showcasing at Folk Alliance International, with the entire industry coming to a standstill shortly after.

“The music on Everything Is On Fire was years in the making, honed during a gap between the original Honeyrunners roster and a new lineup of musicians joining the band between 2018 and 2020,” Dwoskin continues. “We started with 25 songs and trimmed it down to nine, crafting a front-to-back listen with a potent story.”

Recording at Subauste’s Pacha Sound studio in Toronto was a blessing for the band, taking the time to fine-tune their new sound, a melting pot of folk, pop, rock, blues, and soul-Americana to the discerning Radio DJ.

The Honeyrunners are a Northern take on Southern Americana – hot-blooded and rife with the poetry of heartache. Their energy is contagious on stage and on record; as are their stories. Their music suits fans of bands like The Lumineers, Bahamas, Alabama Shakes, Brandi Carlile, Nathaniel Rateliff, and Leon Bridges, to name a few influences.

The Honeyrunners have toured North America coast-to-coast, fueled by early commercial success with song placements on ads by Coca-Cola and Bacardi. Singles from the band’s earlier releases, EP I (2013) and EP II (2014) have garnered heavy play on hundreds of Canadian and US college radio stations, paving the road for live appearances on national television, music festivals, breweries, club circuits, and Nashville-style backyard BBQ’s alike (a band favourite). They have been lucky to share stages with friends and mentors, including The Sadies, The Trews, The Beaches, Philip Sayce, Nick Waterhouse, King Khan, U.S.S., Grapes of Wrath, Skye Wallace and many more.