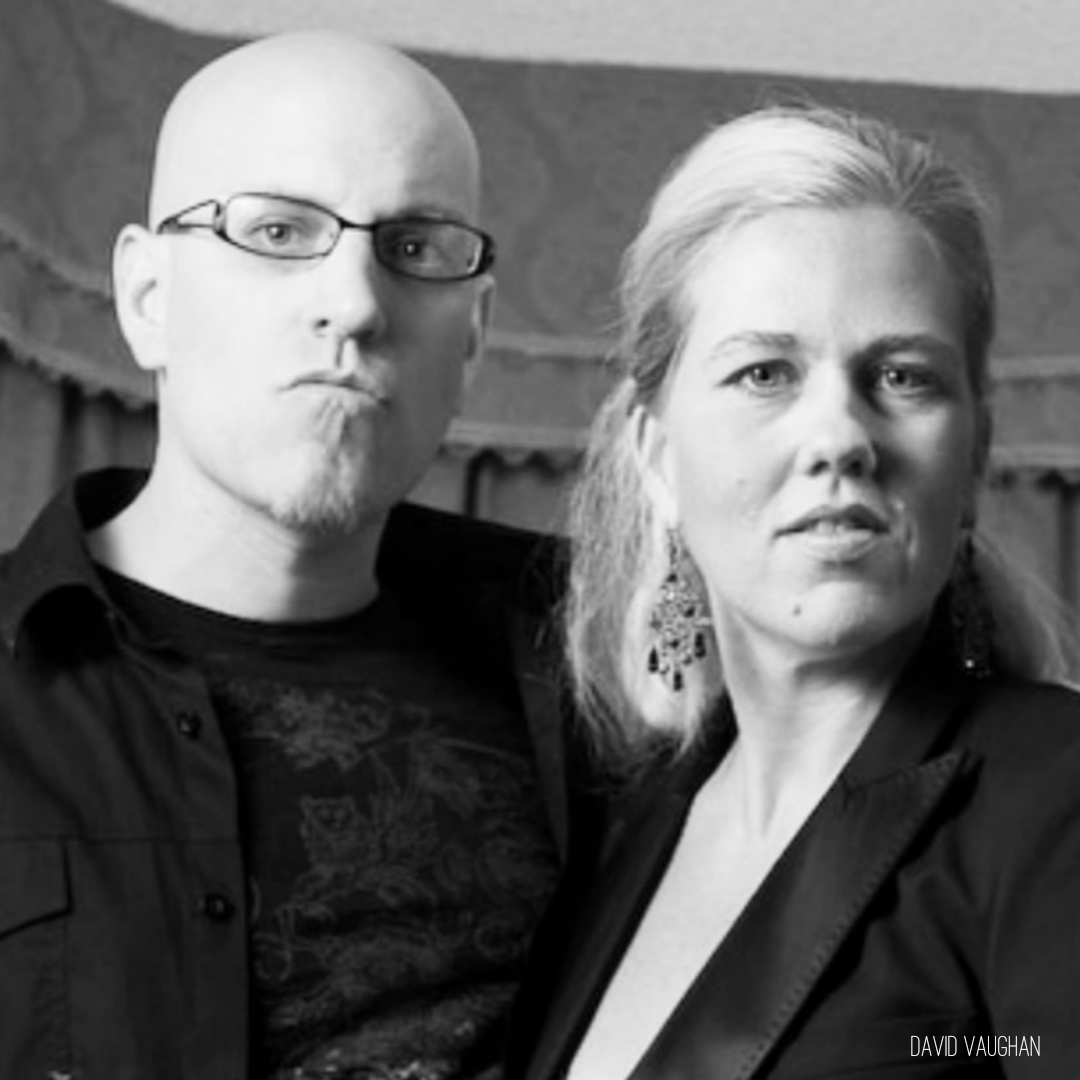 Fresh from their fifth album — aptly titled Five Point 0 — co-fronts Gar Reid and Tiina LeMay say the five-track release is quick to capture their distinct point of view as songwriters and performers. “We let loose with this record,” LeMay shares. “It’s catchy and colourful!”

Landing four months after their previous offering, 2020’s Take Me Away, the duo say making Five Point 0 was cathartic and reinvigorating. Specifically: the video for “Took Me for Granted,” was shot on location in their home in Toronto.

“‘Took Me for Granted’ is one of our favourite songs on the release, so it seemed fitting we’d put together a video for it as well,” Reid shares. “Shooting it was a lot of fun; it allowed Tiina and I to both get our ‘freak’ on and release a lot of the pent-up energy that had arisen during the lockdown.”

“It’s really a testament to the fun Gar and I have together, both in music and in life,” LeMay agrees.

“These days, we are stuck inside,” Reid continues, noting that the new album arrived in quick succession to its predecessor. “We figured: what better way to use our time than to make more music?”

“Five Point 0 is different from our last album in that it has a lively pop-rock vibe,” he adds. “Take Me Away felt darker, and more intimate in its acoustic base.”

While initial spins of Five Point 0 and Take Me Away may differ in overt vibes, they teem equally with the heart and soul the band is growing known for through their songwriting style; further examples include earlier releases So Illogical (2018), Hole Hearted (2012), and their self-titled debut, Eclecticus I (2009).

Produced by Reid and LeMay, Five Point 0 features performers Hamish Young, Ed Perry, Keith Sutcliffe, and JimmyD; Reid mixed and engineered the release, with Ian McCulloch adding his  talents to the second track, “Get Me the President.”