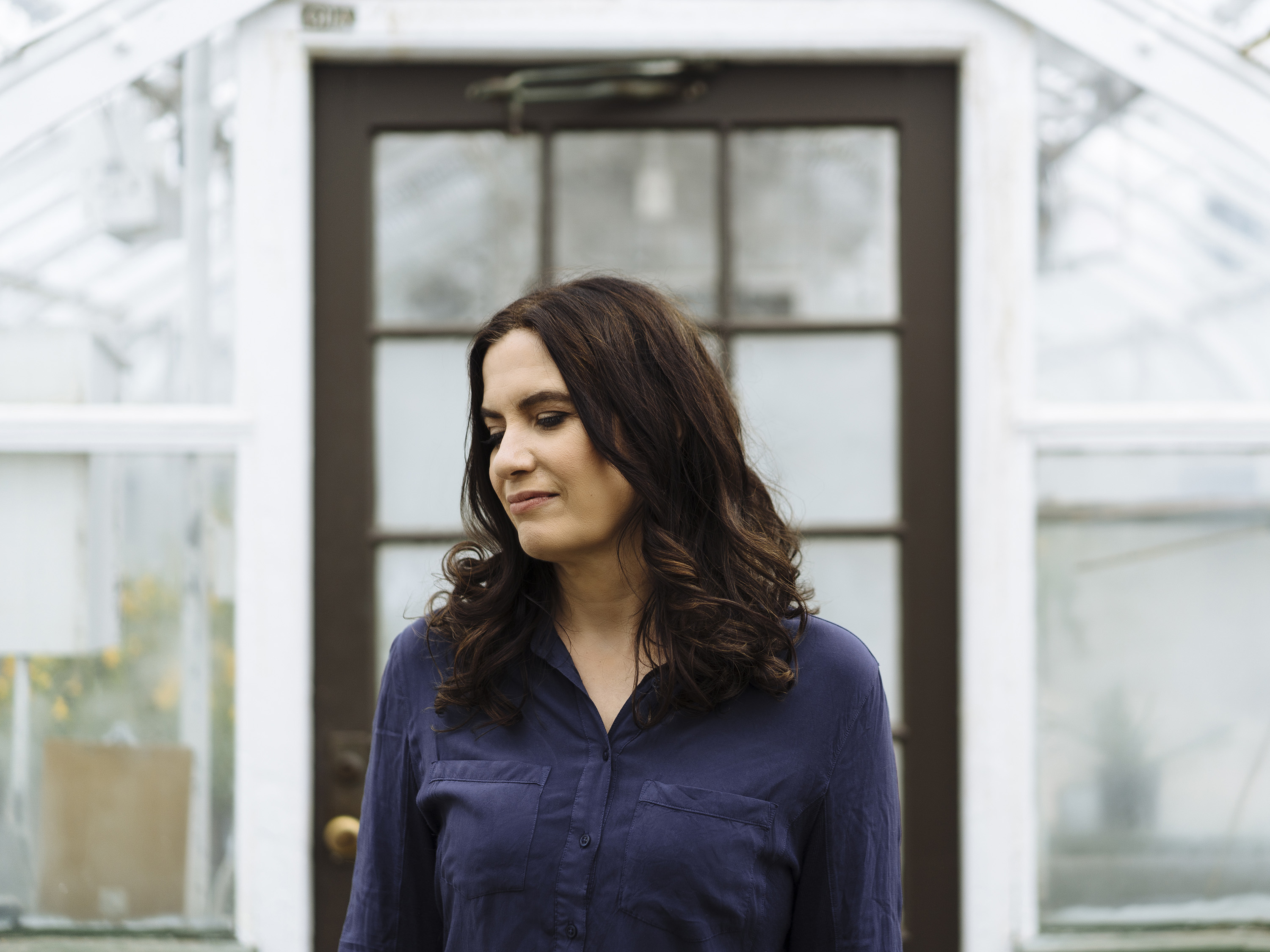 The powerful, piano-led ballad spans three minutes and 35 seconds and includes a versatile range of sonic influences, which make it uniquely its own... From pop, to folk, to ambient, Colletto manages to keep the listener on their toes — and with ease.

With the aid of diverse influences, “Diving In” is driven by the calming aura of Colletto’s emotional vocal tracks and triumphant lyrics, which expand upon the renowned musician’s journey back onto the music scene in 2016 after a decade away from it; this single in particular arrives more than a year following the release of the Philadelphia-based artist’s most recent original, “Pretty Lights.”

Tracy released her debut album Home in 1999 (it was released digitally in 2006), before taking a lengthy hiatus and focusing on other aspects of her personal life — including her passion for art. “Music and art have always been with me, but the art was way easier to share,” the multi-talented artist shares. “I put away music for other interests.

“Although it was nice to travel the world and to have my paintings in exhibits,” she adds, “the songwriting kept hounding me.”

These feelings inspired Colletto to get back to the songwriting board and come up with what became her hit 2016 album, Chocolate Happy Cake.

Touching on the journey of what inspired “Diving In,” Colletto says she really wanted to express how she felt when she began writing songs and performing them to live audiences. “It was uncomfortable and exhilarating at the same time,” she explains of the feeling.

The title was actually inspired by a famous David Bowie quote; according to Colletto, he said “you will find excitement in life when your feet aren’t quite touching the bottom...”

Colletto liked the idea of taking a “deep dive” into something she always wanted to do.

Though she started writing “Diving In” in early 2017, Colletto admits it didn’t truly take shape until mid-2020 when she was feeling trapped inside of her home no thanks to the ongoing COVID-19 pandemic.

It wasn’t just the global health crisis that pushed her to get it produced, however. After hearing she had been included on the Nashville Songwriter Association International’s “Ones to Watch” list, she felt a resurgence of creative energy and knew the timing was just right for new music.

“It's amazing how one little step leads to another, simply because I decided not to make excuses anymore for what I love to do,” Colletto considers. “It has been a great ride — sometimes very hard, and other times magical — and I am grateful for that.”

As well as releasing albums Home and Chocolate Happy Cake — plus an abundance of singles, including the Independent Music Award and Best Alt. Country Song-nominated “The Ride” — Colletto earned an Honorable Mention in the John Lennon International Songwriting Competition in 2000, before working with GRAMMY Award-winning producer Glenn Barratt to bring Chocolate Happy Cake to life.

When she’s not creating music or visual art — or stuck inside — Colletto is a world traveller who cares deeply for the natural world and its decaying environment. Her worldwide ventures have inspired many of her songs, including "Complete Peace" and the fan-favourite "Rosa" — which explores her Sicilian ancestral roots.