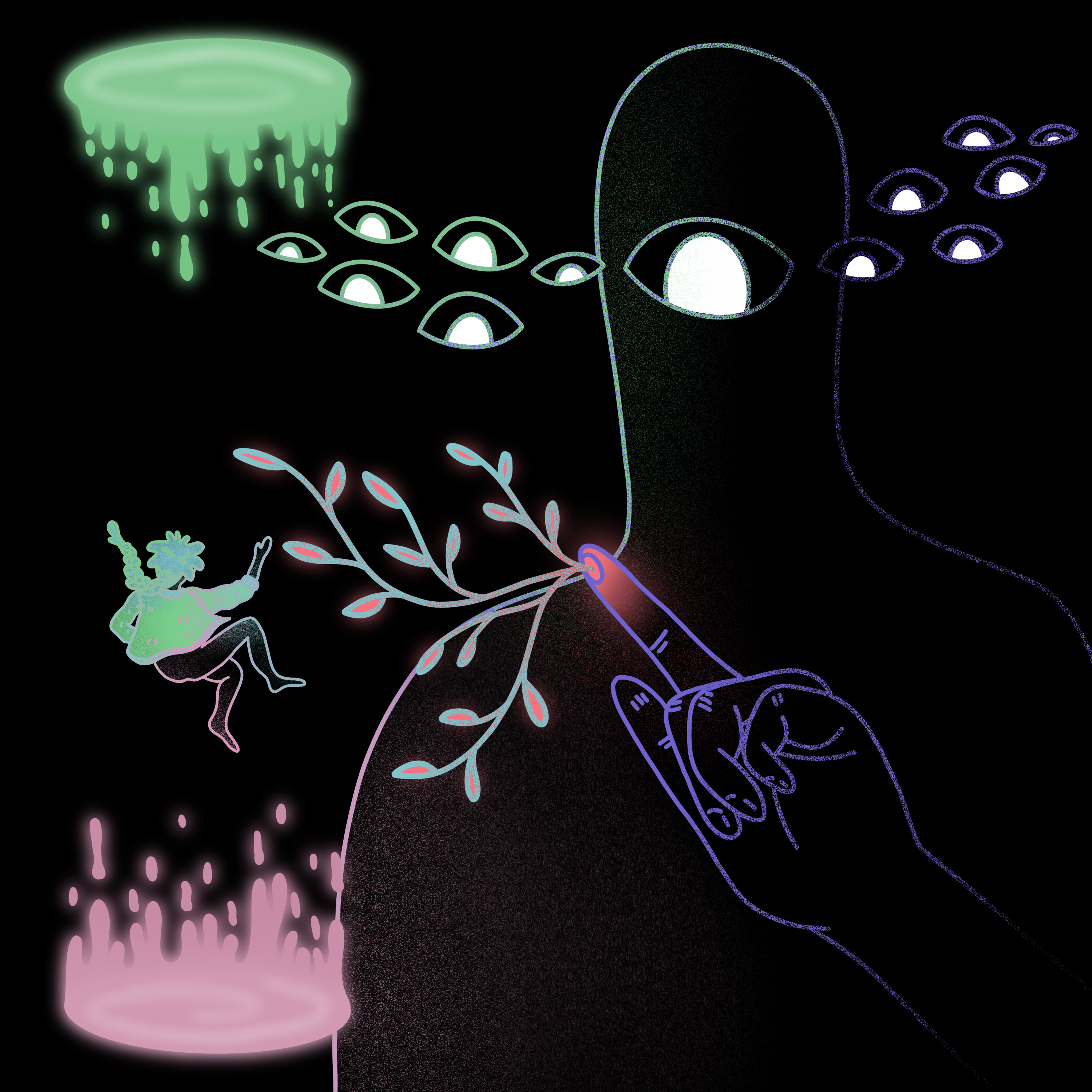 “For me, I think something that culturally brings us all together is the vibes of Caribana,” reflects Haviah Mighty. “That carnival vibe; that fun, free-spirited, get together vibe; the energy, the floats, the parade. It’s kind of collective national pride and it’s something that the track gave in the production of itself.”

“This song is about the pure enjoyment of dancing and getting sweaty... but this is not without a purpose,” comments Tribe’s Bear Witness. “This song is for the people who are working hard to make the world a better place than the one they were left with. This is for the fighters and the defenders. Part of being strong is also taking the time to stop, let go and release. Our DNA is of earth and sky.”

"If you think about it, there is no song on planet earth like Ba Na Na,” adds Odario. “The worlds that are blending here sound seamless and work together like magic. Hearing the Chippewa Travellers over heavy tropical beats put me in a trance-like no other. I'm proud to be a part of this journey, droppin' gems over ATCR beats. Working with Haviah Mighty has been in the works for a while now, she is a force and a boss. We all admire each other's energy (having worked on separate projects together). As the saying goes, everything happens as it should.  It's a special song.”

Stay tuned for more from A Tribe Called Red into the New Year.