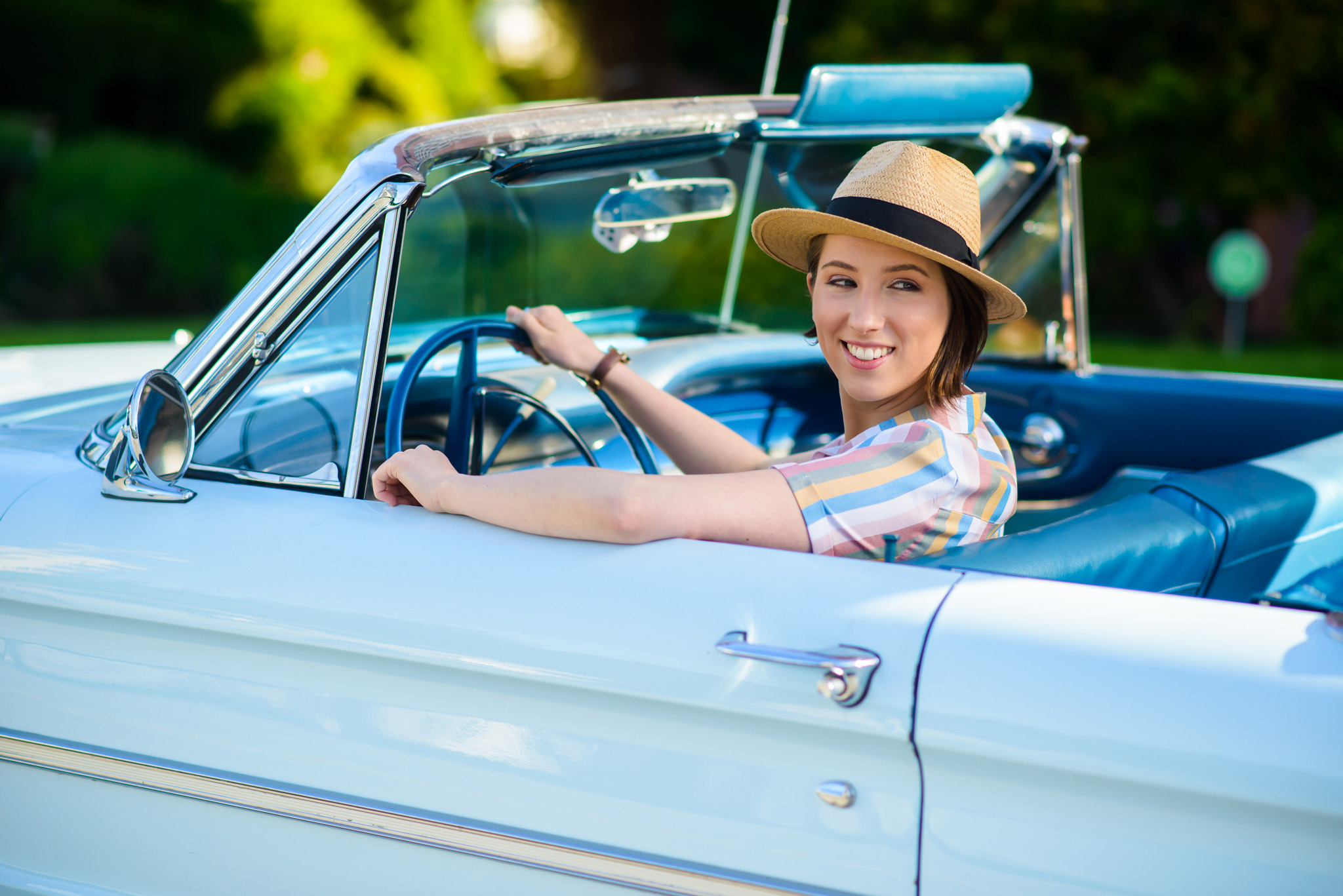 Canadian singer-songwriter Michelle Creber is cruising into summer with a fresh pop jam radiating some seriously sunny, positive vibes. “Feels Like Summer” is cruising in a convertible in the warm sunlight along a coastline of glimmering water and under cloudless skies. In other words, it’s paradise — check it out on YouTube here:

Part of me says that you’re the one
Little voice says wait and see
Your touch, your touch is like the summer sun
And the heat’s comin’ over me

Blue skies are all I see
As long as it’s you, lying next to me

Enveloped within images of a picture-perfect day sits the hopeful promise of new love, and it’s that feeling of optimism and new beginnings many are keen to relate to right now — regardless of relationship status. “This positive, upbeat jam is meant to celebrate the brighter days ahead and the great summer we all deserve to have in 2021,” the Vancouver-based artist says. “I hope this song sets the mood for a happy and healthy (fully vaccinated) summer!”

COVID and its related isolation didn’t just inspire the song; it also influenced how the song was created with the writing team. “The process was extra challenging because everything had to be done remotely,” Creber says, adding that she engineered all her own vocals in her newly created home studio. “It was a learning curve that involved layers and layers of doubles and harmonies; my Logic file had over 100 vocal recording tracks in it... Crazy!!

This single comes on the heels of Creber’s seventh album, Storm, released to widespread industry acclaim in May 2020. The album sold and streamed in more than 130 countries, and earned top-100 placement on both the U.S. and Canadian Billboard charts.

Michelle Creber’s previous albums include 2018’s On Display, which also sold and streamed worldwide with top-100 U.S. Billboard placement; Timeless: Songs of a Century (classic covers); A Creber Christmas (Volumes 1 & 2); and three albums with YouTube star and performing partner Gabriel Brown (aka Black Gryph0n): At Home, Tribute, and the best-selling Getting Stronger.

Rooted in pop with rock and AC influences, Creber’s songs combine smart lyrics with warmth and humour — as well as a sprinkling of irony and grit. She champions the underdog, always hoping to reach fans with a message of positivity, mental and physical health, acceptance, and advocacy for minority groups and the LGBTQ community. Many of her fans are teens and young adults like she is, but her music is relatable for all ages.

And with that, “Feels Like Summer,” this newest single, is guaranteed to evoke the most magical of summers, both past and present, for everyone.