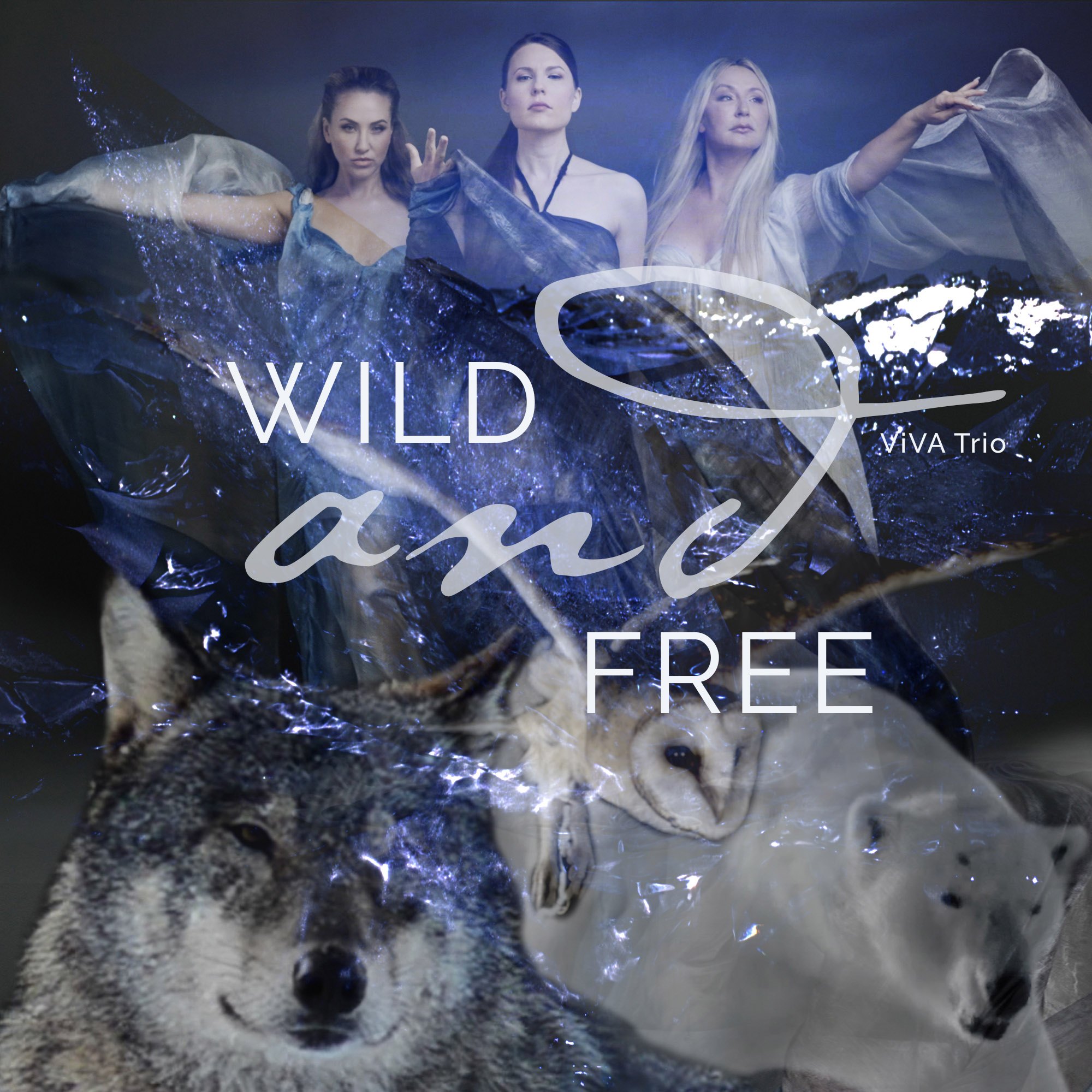 Check out “Wild and Free” here:

Multi-Platinum Producer Ryan Louder (Dua Lipa, Dido) co-wrote and produced “Wild and Free” with ViVA Trio members Anna Bateman, Erin Fisher, and Katya Tchoubar. “This song is an expression of our new direction, and is such an exciting collaboration!” Anna shares.

“Yes!” Katya agrees. “We can do vocal fireworks all day but, for this album, we wanted to create a more ethereal quality. By collaborating with Ryan Louder on this song, our vision for this new sound came to life.”

“Wild and Free” is a diamond among the teeming trove of jewels in their upcoming album, and will act as a centerpiece track in the highly anticipated concept album that’s set to be released next Winter. ViVA Trio’s Anna and Katya’s characters are heard in the verses, and Erin’s character is introduced singing the trio’s catchy chorus, ‘Wind in my hair, I’m Wild and Free.’ “We love that this song stands out!” Erin says. “It’s got a dramatic vibe, and in my mind, like a female warrior’s anthem.”

The three know how to make their mark with music; their debut album Nothing Else Matters dropped with overwhelming fan support — including a crowdfunding campaign that was fully funded in less than one week. The album featured ViVA’s powerful vocals, live full 52 piece orchestra, and ViVA’s Children’s Choir with nine covers and two originals.

The Trio toured the show across two continents, and were featured in Asia as well; the music of this album made international TV, airplay, and press.

Considering they’ve been touring nationally and internationally for years without much time to create new music, COVID-19’s hold on their European 2020 tour and other live performances in Canada and the United States meant the Trio have been busy working on new original music for their second album.

For their second album, ViVA is creating a full storyline spun out of fantasy and folklore, with mythical characters from Danish and Russian folk tales. All the music is being written by ViVA Trio, fusing styles and defying categorization. They will take this album through a kaleidoscope of genres from cinematic, theatrical, classical to electronic and folk, with their incredible team of musicians, sound engineers and producers in Toronto and Europe.