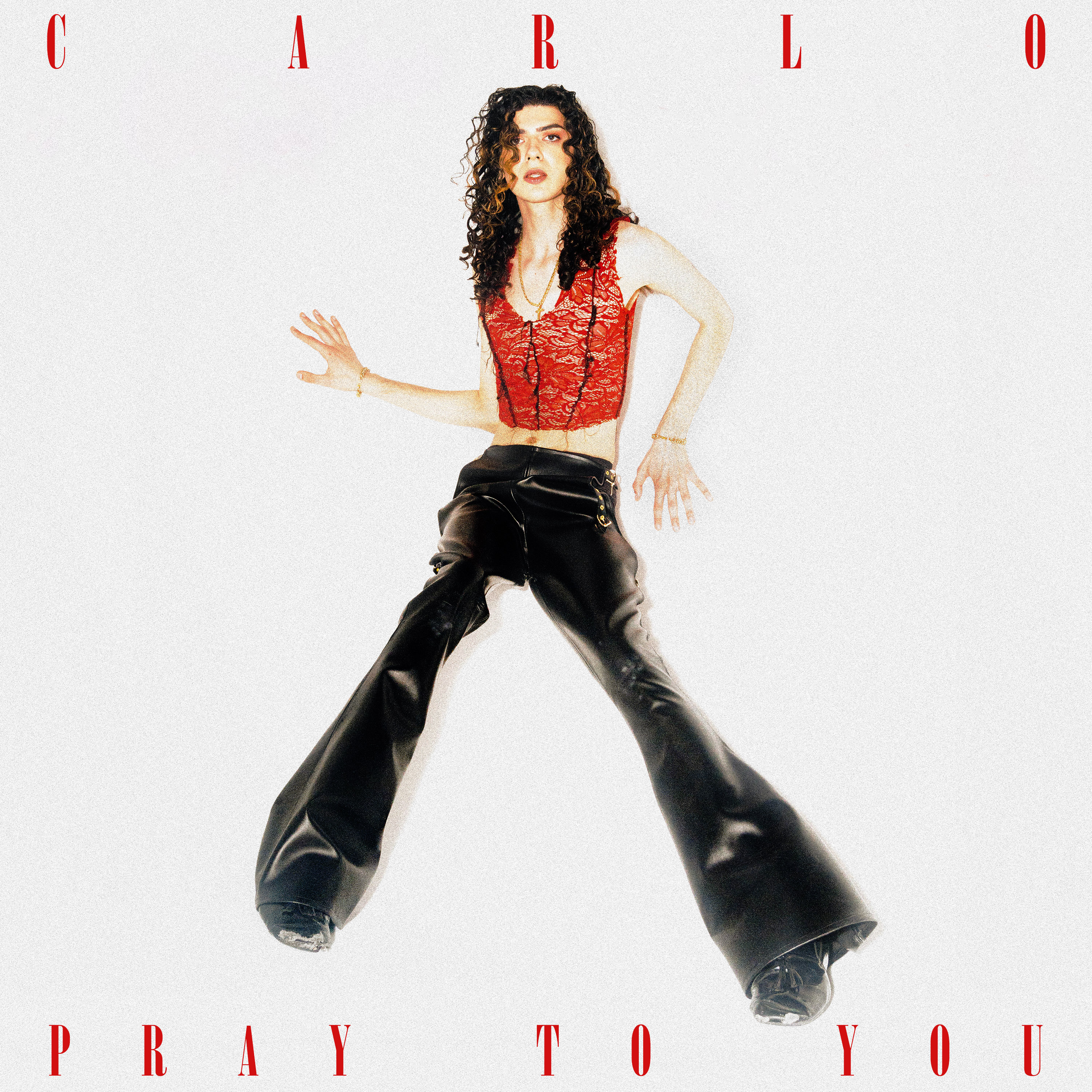 Canadian pop singer/songwriter Carlo Capobianco is down on his knees, worshiping at the altar of an amorous lust so intense, it’s inspired a new single in “Pray To You”.

“This song was a concept I had imagined several years ago,” the Winnipeg, Manitoba-based artist shares. “I was in the depths of a heartbreak, and the person I felt closest to almost felt as far away.

“I ended up having them spiral in my head forever, and I really did feel as if I had a sense of devotion to this person.”

That reverence ultimately spun the yarn that’s become a synth-infused, dance-floor bop, as well as set a solid foundation for Capobianco’s forthcoming album of the same name; the seven-song strong EP is centralized around themes of love lost, loneliness and unrequited love. For Capobianco, it is his life’s work linked together on a cohesive passion project.

“Lyrically, I wanted to make sure that all of my stories somehow connected together,” Capobianco says of the record. “I was sure to keep a consistent theme of production throughout the album — not allowing it to tip too closely to the 80s, or too closely to modernity.

“That said, the 80s were definitely the biggest influence on ‘Pray To You’...”

Check out “Pray To You” here:

He admits seeking a producer for the title song proved more difficult than originally thought. For Capobianco, it was the juxtaposition of desire, yet finding freedom in loneliness that was the hardest to parlay to a studio. Luckily for him, Adam Fuhr of House of Wonders studio (Winnipeg, Manitoba) was able to understand the assignment completely; together, the pair masterminded “Pray To You.”

“I shopped the lyrics for a year, and found no one,” Capobianco reveals. “Everyone had turned the song upside down, and couldn’t nail the lonely, yet freeing idea of the song; it was either tacky pop or unfamiliar trap influenced instrumentals. None of it was me.

“By this time, even my own idea of the song changed,” he continues. “Before, it was a slower, piano based idea, and eventually it turned into a darker dance-track.”

The final result is a Bowie-esque, Modern English inverted Smiths, revved up Weeknd meets Ed Sheerhan anthem. It’s sexy, and electric. The lyrics drip off every word of Capobianco’s deep-end vox. It’s the back couch of a dimly lit bar, fumbling in the darkness. It’s the permission to give into wants. It’s the command to move fluidly above and below the sheets. “Honey, don’t you see? I’m down onto my knees,” Capobianco practically moans over the melody.

The subsequent music video for “Pray To You” was filmed shortly after songwriting officially wrapped. Featuring laser lights, a sultry Capobianco daring you to join him on the dancefloor, the video surmises everything we’ve earned off the track. Where the verse seduces you, it’s the hook in the chorus that holds you captive.

And it will take more than a prayer to break free.