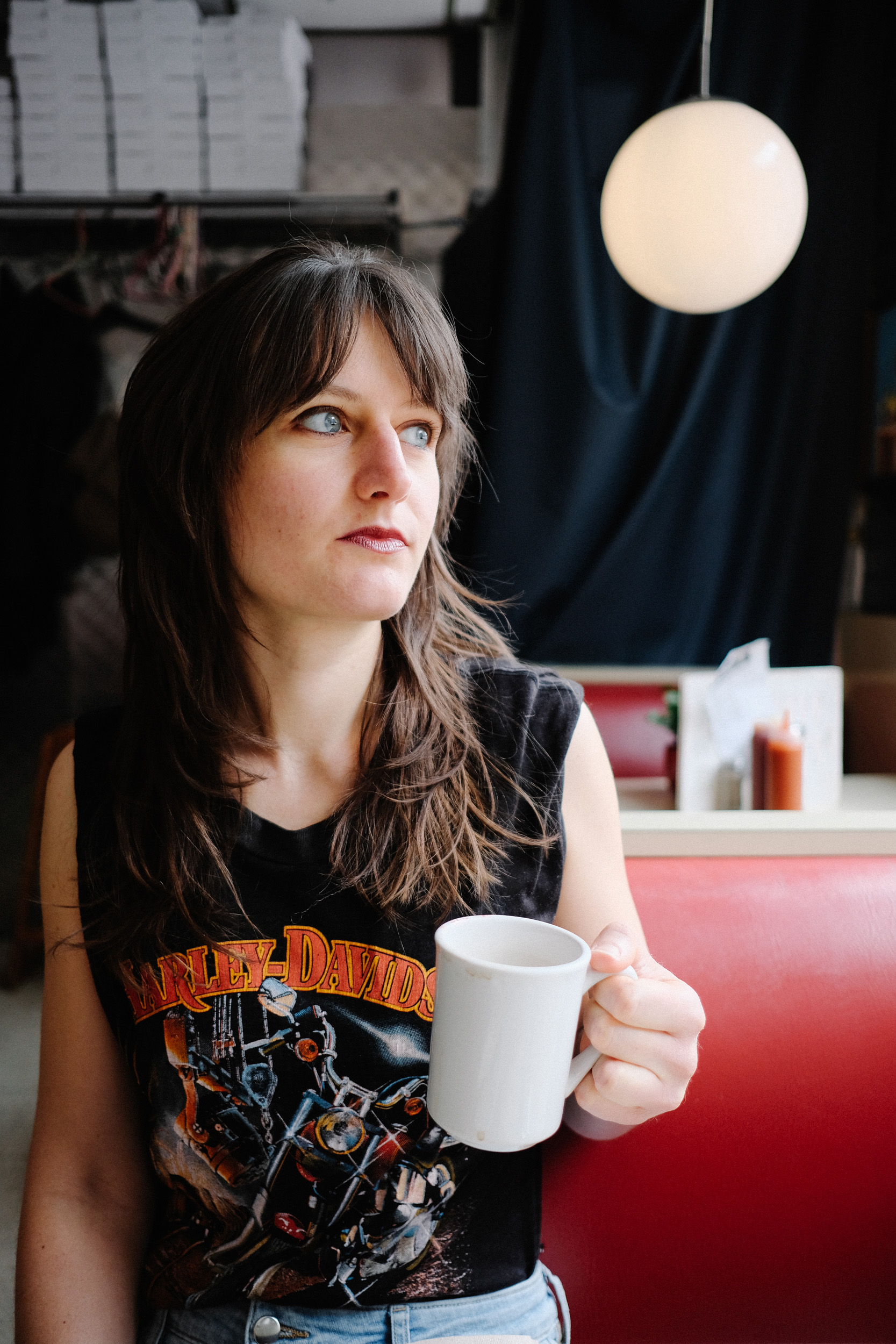 And if the name sounds familiar, it should… Built through interpretation of the character Thelma of Thelma & Louise, Whitehead has churned a fable into a nine-track release about the fearlessness of the human spirit — including album closer, “No Right Way, Louise.”

Check out the YouTube of “No Right Way, Louise” here:

“Thelma: A Country Opera is a ‘coming-of-agency’ story,” Whitehead explains. “It’s about the transformation of self and relationships when someone becomes disillusioned with the rules of our world.”

As a storyteller, Whitehead commiserates with the protagonist through a series of emotion-driven songs that speak to Thelma’s internal journey, and the album’s live performance features video clips from the film to cue songs. For its part, “No Right Way, Louise” chronicles Thelma’s ongoing dedication to her best friend. Whitehead’s delicate but piercing vocals churn out a near-plea to Louise as our heroine succumbs to the inevitability of failure to live a life of restraints, and rules. “And they’ll chase us down,” Whitehead coos, “And they’ll spit from a truck. So hand me that gun, cuz i’m I'm all out of luck.”

To tie the song together, Whitehead has self-produced a subsequent music video — a first in her lengthy career. “To make this video, I tried to celebrate the song’s theme of prioritizing female relationships, while working under the constraints of the pandemic,” Whitehead reveals. “This was the first official music video I’ve made, or released, and I did it completely DIY on camera phones and editing on my laptop.

“I was lucky enough to have my sister, Anne, to film the footage and a friend and vocalist from London Ontario, Imogen Wasse, who sings live with me and fosters a lot of positive energy in our performances.
The result has me feeling comfortable being silly on camera, while capturing the power of women working creatively together to make great things.”

For this track and album, Whitehead’s transfixing vocals, well-established melodic harmonies, authentic country twang with the truth bleeding in between the lines transports the listener into an entirely different place and time. “No Right Way, Louise” has Thelma declaring the final lessons of her journey, celebrating friendship, love, and resistance to the wrongs of our world.

A multi-instrumentalist and veteran songwriter, where the album shines is Whitehead’s power to transcend you into the character’s story. Whitehead urges you to let go of reality for just a moment, while you walk Thelma’s path with her.

And as her journey unravels track by track, Whitehead grants the listener permission to read the finest print of detail on the most sacred part of a woman’s heart — her spirit. Whitehead’s ability to fully immerse herself into the arms of Thelma’s character and expose her layers far beyond what the silver screen wanted us to watch, is a testimony to this songstress’ uncanny ability to transform into whomever she needs to be to get the song right.