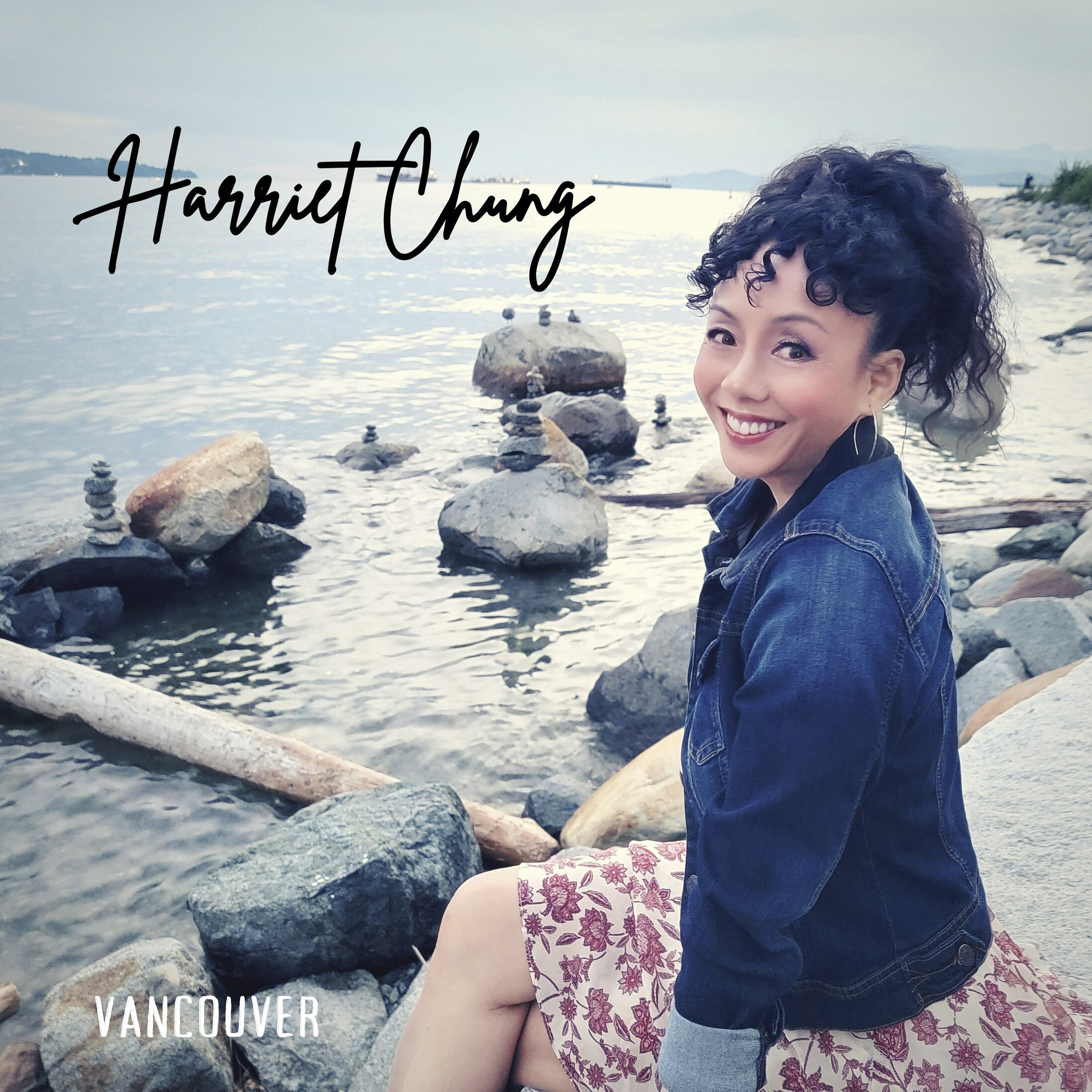 Canadians are incredibly fortunate to call a breathtakingly beautiful, culturally and naturally diverse, awe-inspiring country home. From coast to coast to coast, there’s A LOT to love about this great land. Canada is where International singer, actress, and award-winning performer Harriet Chung makes her home, and she offers a musical love letter to one of the shiniest jewels in this country’s crown with this, her new single “Vancouver” - watch and listen on YouTube here:

An uplifting and exuberant journey propelled by piano, guitar, and strings and Chung’s bright, earnest vocal, “Vancouver” is a personal and sentimental destination for the multi-honoured artist.

“Warren Robert’s arrangement and guitars with a fabulous solo give the song the energy to take you across Canada and the beautiful city of Vancouver,” adds Chung.

The song also features Robert on guitars and bass, Christopher Siu on piano, Randy Cooke on drums, and Rique Franks on background vocals.

“Vancouver” details a bucolic cross-country trip we may not have all taken but have certainly imagined with our own perceptions of this country’s wildly varied landscapes. Chung’s “quest” takes her from Ontario’s “jaggy shield” through the prairies, up and down the Alberta foothills and over the Rocky Mountains “kingdom come,” leading her through the “peaceful” Okanagan with “every kind of plum” and down the Fraser River “where all the salmon run” to finally end up where “we can all be free.” Sounds ideal and so very Canadian, doesn’t it?

I headed to the west to run away from home
And escape the pain and rest
Now, I’m never going home

Advancing Chung’s upcoming debut album, “Vancouver” is the follow-up single to Chung’s 2021-released “A World Away (Remix).” Chung’s debut single was adapted from Taiwanese-Canadian singer-songwriter George Chiang’s score for the award-winning musical The Golden Lotus, in which she played the title character.

Chung’s work in the musical earned her a Best Actress nomination from the Hong Kong English Drama Awards while the production itself won Best Original Work. Her performance in the glamorous music video for “A World Away (Remix)” won Chung a Best Actress award from the Europe Film Festival.

Chung has also released a lyric video for “Vancouver,” which features footage from a return visit to her former west coast home last summer.

As an accomplished triple-threat performer — singer, actress, and dancer/choreographer — Chung has the innate ability to connect with audiences on many levels. She was Canada’s first Asian actress to be cast in The Phantom of the Opera and has also appeared in Cats (in Germany), The King and I, Iron Road, Fiddler on Fire, and more. She shares her expertise, experience, and love for her crafts with students from all over the world through her school - Harriet Chung Performing Arts (HCPA).

Even with a world full of experience and accolades in her career passport, it’s easy to understand why Harriet Chung is putting her newest musical focus on Canada’s wondrous west coast.