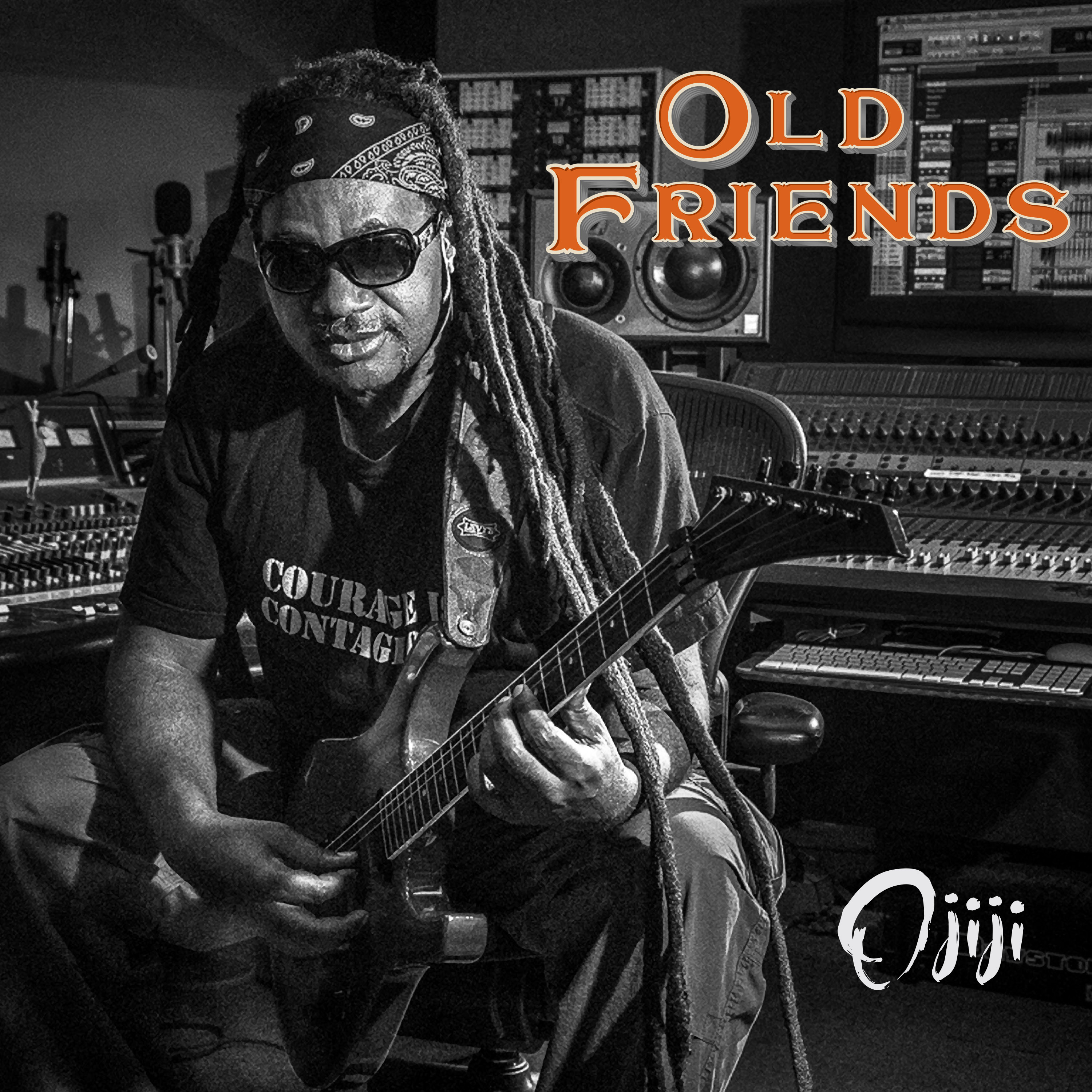 Multi-award winning artist and Barrie, ON-based Rupert (Ojiji) Harvey takes a trip down memory lane, extending his arms to “Old Friends” in this, his new video:
Check it out here on YouTube:

As both a solo recording artist and the founder of legendary funk band, Crack Of Dawn, and world-renowned Reggae outfit, Messenjah, Harvey has been an iconic mainstay on the Canadian music scene for more than four decades and counting. Along the way, he’s stacked a tower of awards, including a JUNO, CASBY, and the Q107 Music Award. Inducted into the Canadian Reggae Music Hall of Fame, Harvey’s music has been featured in several television and movie soundtracks; there was also a cameo appearance in the movie Cocktail.

“Old Friends” is mined from Harvey’s extensive archive; he wrote the track in 2004 and produced it in 2020 with contributions from his brother, Carl, a long-time member of the GRAMMY Award-winning reggae act, Toots and the Maytals.

The freshly pressed video — produced by Michelle Melles and Pedro Orrego, and featuring engineering and production contributions from Harvey’s son, Meshach — is based on Harvey’s life story, a detail he explains in the opening scene.

“It’s like walking down memory lane,” Harvey muses. “We used photos from my personal photo albums as well as old, archived footage to show Toronto in the 70s — just around the time when many Jamaicans and other West Indians were arriving in Canada.

“The video really hits some very emotional chords,” he continues. “It lays out the very unique journey that was experienced, not just by the Harveys, but by all the people of colour that were starting to settle in Canada.”

Rupert Ojiji Harvey’s solo releases include Ojiji - The Shadow, Ojiji - Halfway Home, and most recently, Once A Lion.