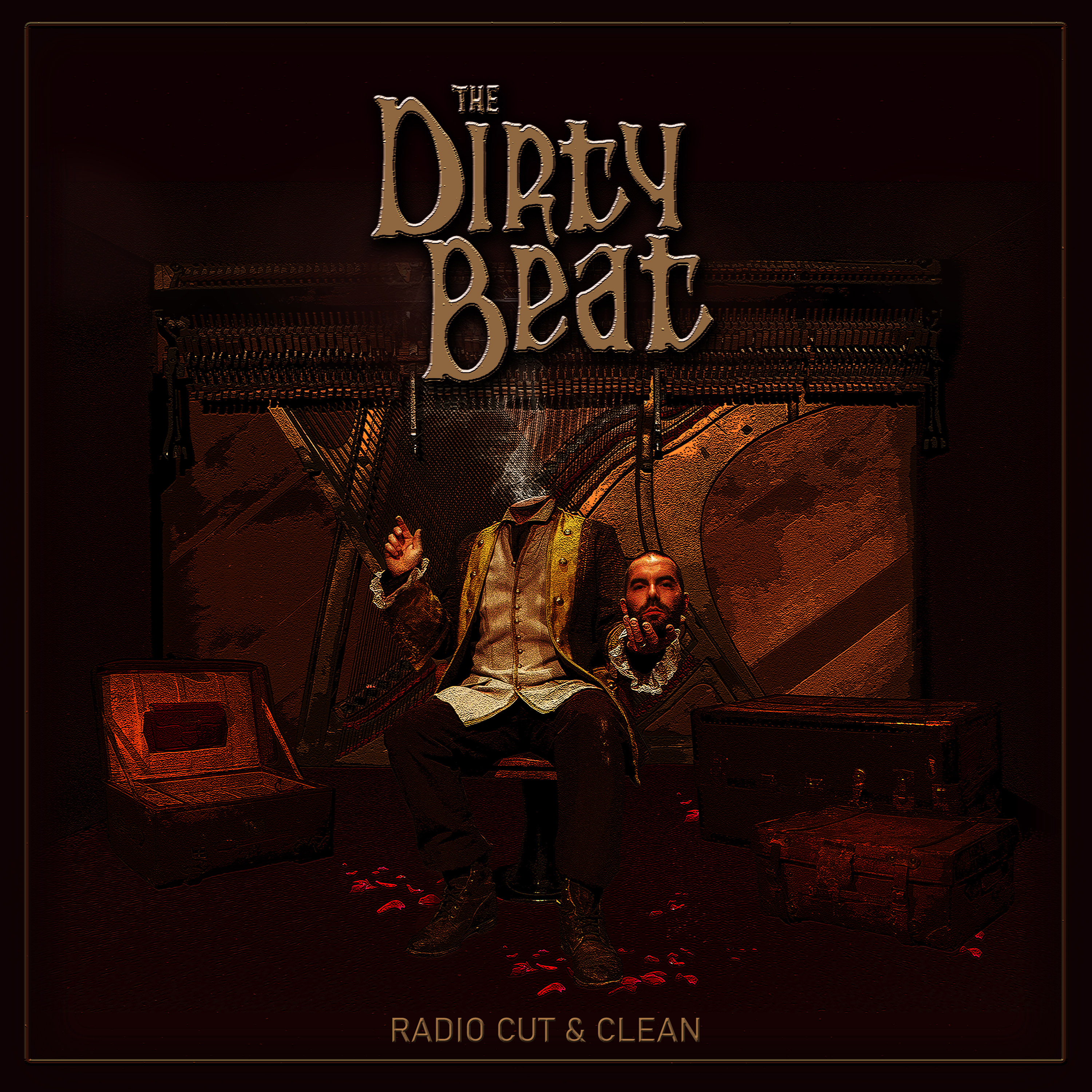 Canada’s The Dirty Beat walks through hellfire and brimstone, separating scorched earth beneath the audience’s feet with the release of the supersonic new single, “Birds” – check it out on YouTube here:

Landing alongside The Dirty Beat’s self-titled new album, “Birds” is a song unlike any other with its unique instrumentation and compositional depth that rival the most prominent music production houses. As the brainchild and sole member of The Dirty Beat, Warren G. Funk channels the energy of the greatest hard rock legends while telling soul-wrenching tales of triumph and despair.  Bone-crushing vocal harmonies and planet-shifting percussion take center stage as heavy-folk melodies fill listeners’ ears and open minds.

The release has been a long time coming for the Winnipeg-based artist who began his artistic journey singing and playing multiple instruments in Mennonite church congregations through his early years.

Eventually leaning on his love of bass guitar under the tutelage of numerous accomplished bassists, Funk would later graduate from the Contemporary Music & Technology program at Selkirk College on Canada’s west coast with a major in music composition.

The fiery self-titled debut album found in The Dirty Beat is the culmination of years of blood, sweat, and tears dedicated to all dreamers; after receiving a Canada Council grant in 2007, the first attempt at Funk’s debut album fell apart after several personal and logistical factors halted production.

A decade of self-imposed creative and public isolation passed throughout which the ghosts of unfulfilled dreams haunted Funk. Ultimately, the hopeful warmth of his wife and daughter was the jolt of electricity needed to push Warren G. Funk towards his artistic aspirations.

“Ultimately this album is about resilience and resurrection through love and the unbridled drive of creation,” he shares.

Funk’s commitment and sheer will to contribute meaningful art to the world is matched only by a seemingly endless palette of original sounds that distinguish The Dirty Beat from any other musical act out there. Taking a similar approach to legendary musician Jack White, Funk harnesses his skills as a multi-instrumentalist on an ever-expanding list of uniquely tuned instruments to create something wholly new.

Accordions replace electric guitars in this dazzling sonic showcase of the senses. The hybrid analog/digital studio setup also contributes a grittiness that compliments the overall recording.

And the heart-stopping “Birds” represents the latest effort by The Dirty Beat to reach listeners on multiple levels through the love of art and music.