Skip to main content
Canadian Alt Garage Rockers The Vaniers Ask Who Are You To Say? In Debut EP 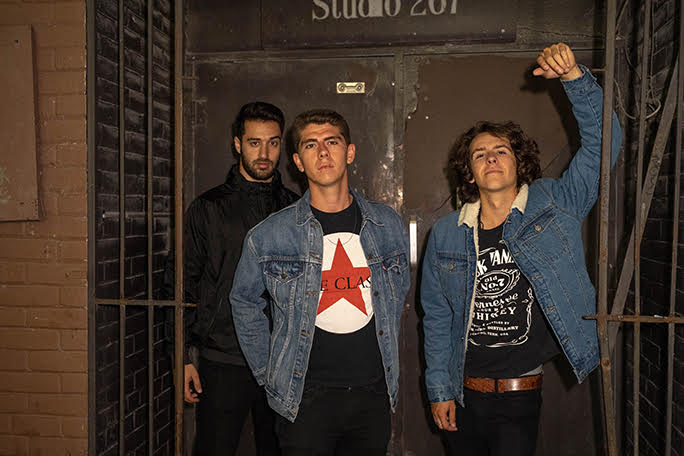 The Vaniers (pronounced ‘van-ee-ays’) have taken the stage at The Horseshoe Tavern, Lee’s Palace, Taste of the Danforth, and more since their 2016 inception. Who Are You To Stay? is the Toronto-based band’s official premiere release.

“Tracking the recording finished relatively quickly,” he continues, adding about early days converting the Iacobellis family’s living room into a rehearsal space. Who Are You To Stay? was ultimately laid at Inception Sound Studios with producer Brandon Pero. “The mix, however, took months as we were extremely particular about how we wanted the EP to sound.