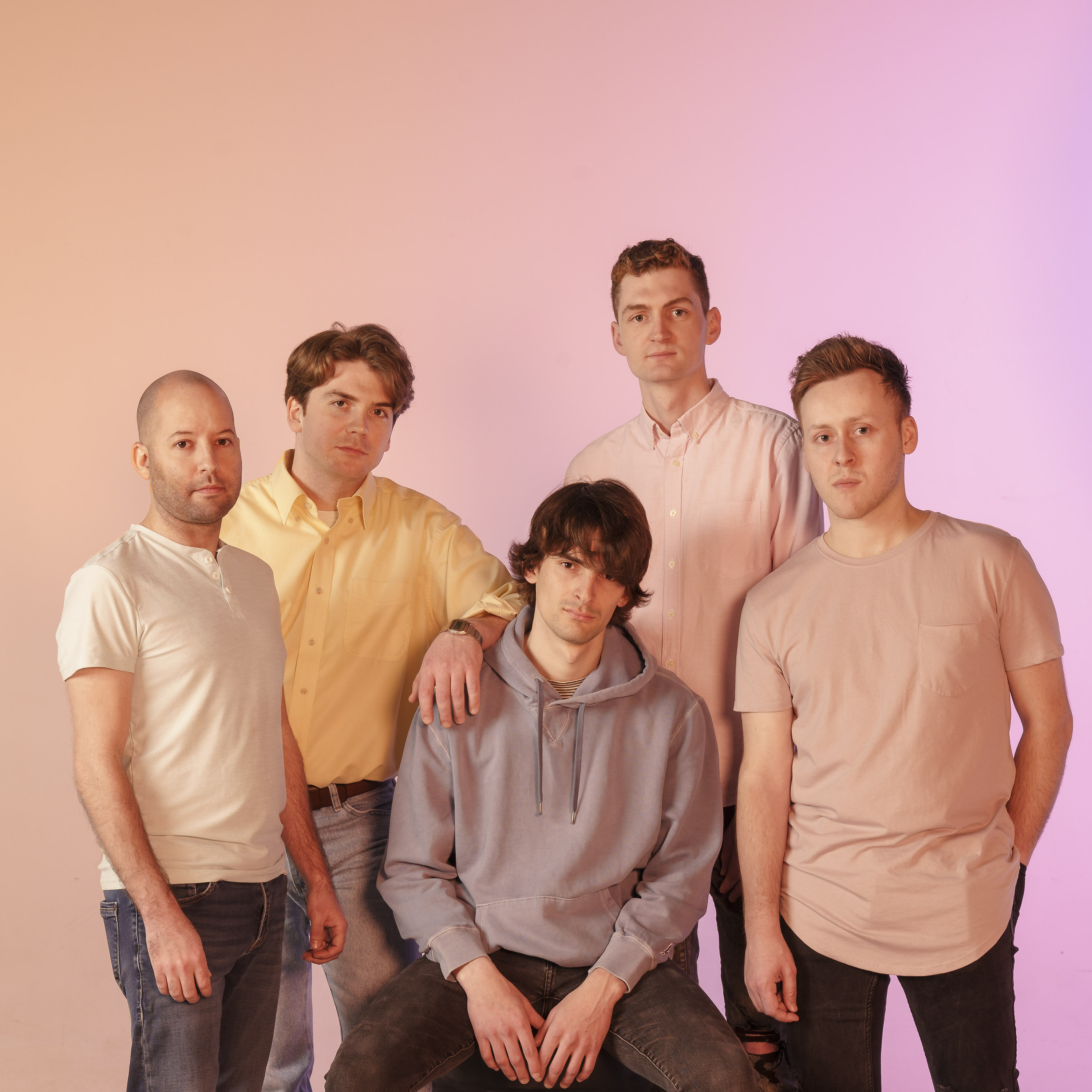 Who hasn't met someone so devastatingly alluring that you feel punched right in the gut… With that, in a pure, unadulterated rock ‘n’ roll ode to bad girls everywhere, “Sucker Punch” is the new single from Canadian rockers Heather.

“Sucker Punch” has that sexy-dirty bar rock sound with driving, pummeling beats, wailing guitars, and a sultry loud-quiet element where everything stops completely so that lead singer Evan Martin can whisper throatily: ‘I thought that I was dreamin’ 'til my skin was pinched.’ Check out “Sucker Punch” on YouTube here: heatherband.ca/

The song takes the listener on that fateful walk through the doors of the nightclub or bar where you first see her after you’ve been sleeping all day, and “is about the overwhelming and complete infatuation with someone you’ve just met who most likely has no interest in you,” bassist Cameron Menzies shares of the track.

Soon, we learn just how desirable this woman, armed with onyx eyes, really is… ‘I would sell my soul, just to get close to you.’

"To me, ‘Sucker Punch’ is a song that keeps you on the edge of your seat...” Colin Crowther, one of the band’s guitarists, says. "I was super happy with how the guitar tracks turned out. The two guitar parts are complementary and darkly intermingled."

It’s also the kind of song that’s so hot you might just need a breath of fresh air. “’Sucker Punch’ is that sudden shock you get when she enters the room,” drummer Peter Doucette adds. “It’s like a cold plunge on an August afternoon."

Heather is a five-piece rock band hailing from Prince Edward Island’s beautiful north shore. The band comprises Evan Martin on lead vocals, Colin Crowther, and Jarred Kenny on guitar, Cameron Menzies on bass, and Peter Doucette on drums. With influences such as Big Wreck, The Trews, and The Strokes, Heather walks the edge of tube breakup with groove-driven riffs and fearless vocals.