Skip to main content
Craymo Delivers Reggaeton Remix Of Hit Single, “One Love One World (We Are One) (Freedom Mix)” 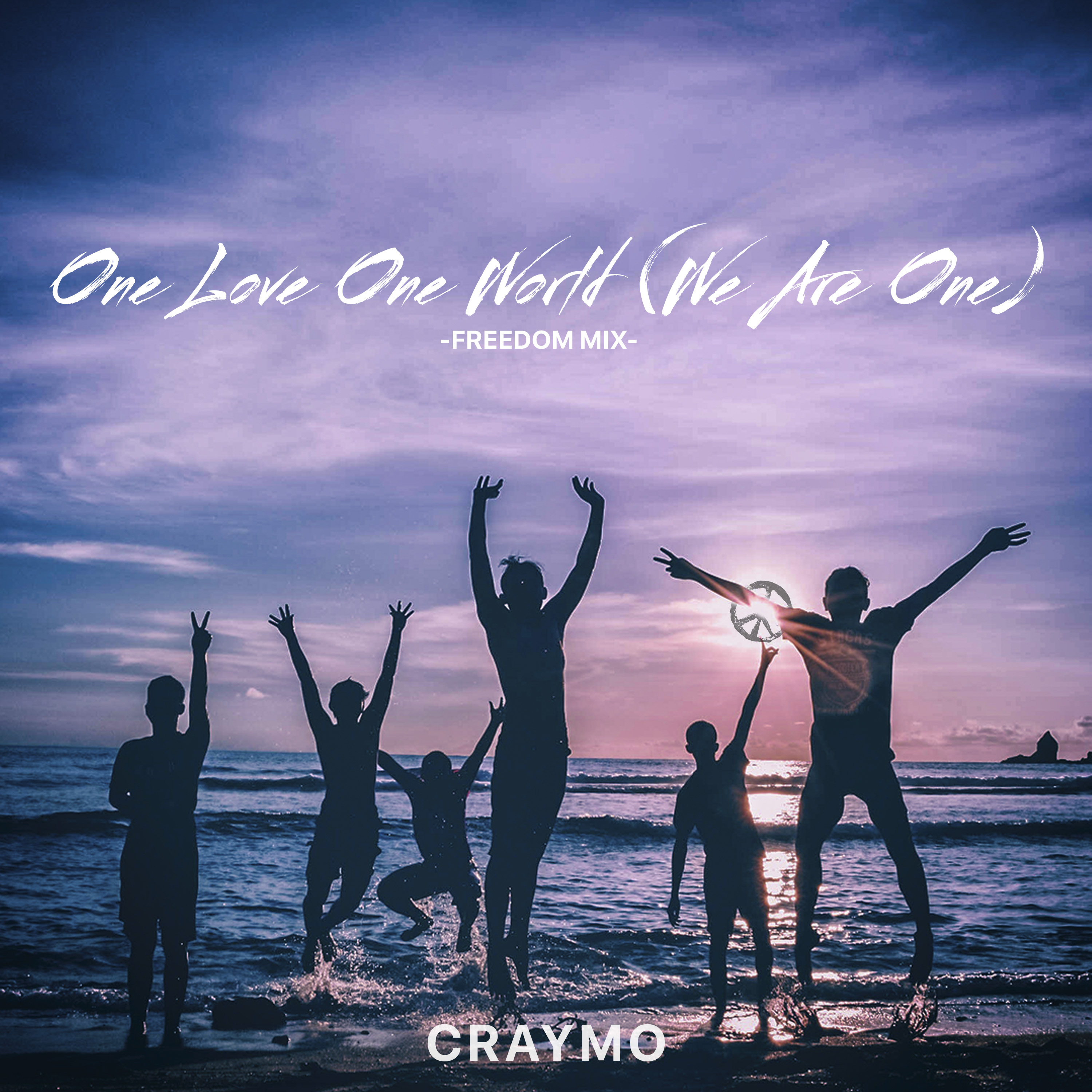 A culmination of hope and togetherness is often the imagery we get when we think about the ‘light at the end of the tunnel,’ and multi-award-winning artist Craymo delivers just that in his newly reimagined single, “One Love One World (We Are One) (Freedom Mix)” -

A reggaeton anthem promoting harmony, peace, love, and sacrifice, the song features uplifting lyrics and much-need messages of unity and peace to provide the saving grace many are looking for.

Having first debuted 21 years ago as a message of love after the 9/11 attacks in New York, “One Love One World (We Are One)” recently received a makeover — just in time to deliver hot summer vibes.

With Brandon Jarrett offering backup vocals throughout this production as well as assisting in additional songwriting, the remix features tight drum machine work that drives a smooth reggaeton groove.

Above everything, fervent vocals provide themes of equality, tolerance, brotherhood, and unity as the song continues to offer an enduring message that encourages comradery throughout the world.

“21 years later, this song is still having a positive impact on the world!” Craymo shares. “This is a timeless song… We are one human race; I feel the world needs this song now more than ever.”

Craymo was born in Massena, New York as Craig Stephen Raymo. Possessing music in his soul from an early age, Craymo found great joy in imitating the singers and bands he would listen to on his 45-RPM record player. Picking up the saxophone early on in primary school was merely Raymo’s introduction to the performing arts – he eventually played in bands throughout his school years, performed in choirs, and performed in community musical theatre productions.

From there, it was California dreaming as Craymo moved to Los Angeles to pursue his ambitions; he landed acting gigs in TV Soap Operas like General Hospital and Days of Our Lives — a return to the screen having first appeared on the international music scene as a male vocalist on Star Search ‘89 with Ed McMahon.

With his music licensed across multiple indie films and TV shows — including The Mysteries of Laura (NBC), The X Games (ESPN), The Orlando Citrus Parade (SYND), Sinbad’s Reality U (pilot), Toddlers and Tiaras (TLC), Chris And John to the Rescue (Canada), and more — he’s written hundreds of songs in between acting gigs; he eventually mentored under the great Bobby Womack before meeting producer David Longoria and going on to produce his first single, “Love Touch.”

Eventually, in 2001 post the 9/11 attacks, Craymo released the first rendition of “One Love One World (We Are One)” which was well received worldwide — the song was featured in the United Nations project UNESCO website newsongsforpeace.org; school teachers around the world downloaded the song and taught it to their students for performances at their schools; a village in Pang Liu Village in China used the song to help students learn to read English.