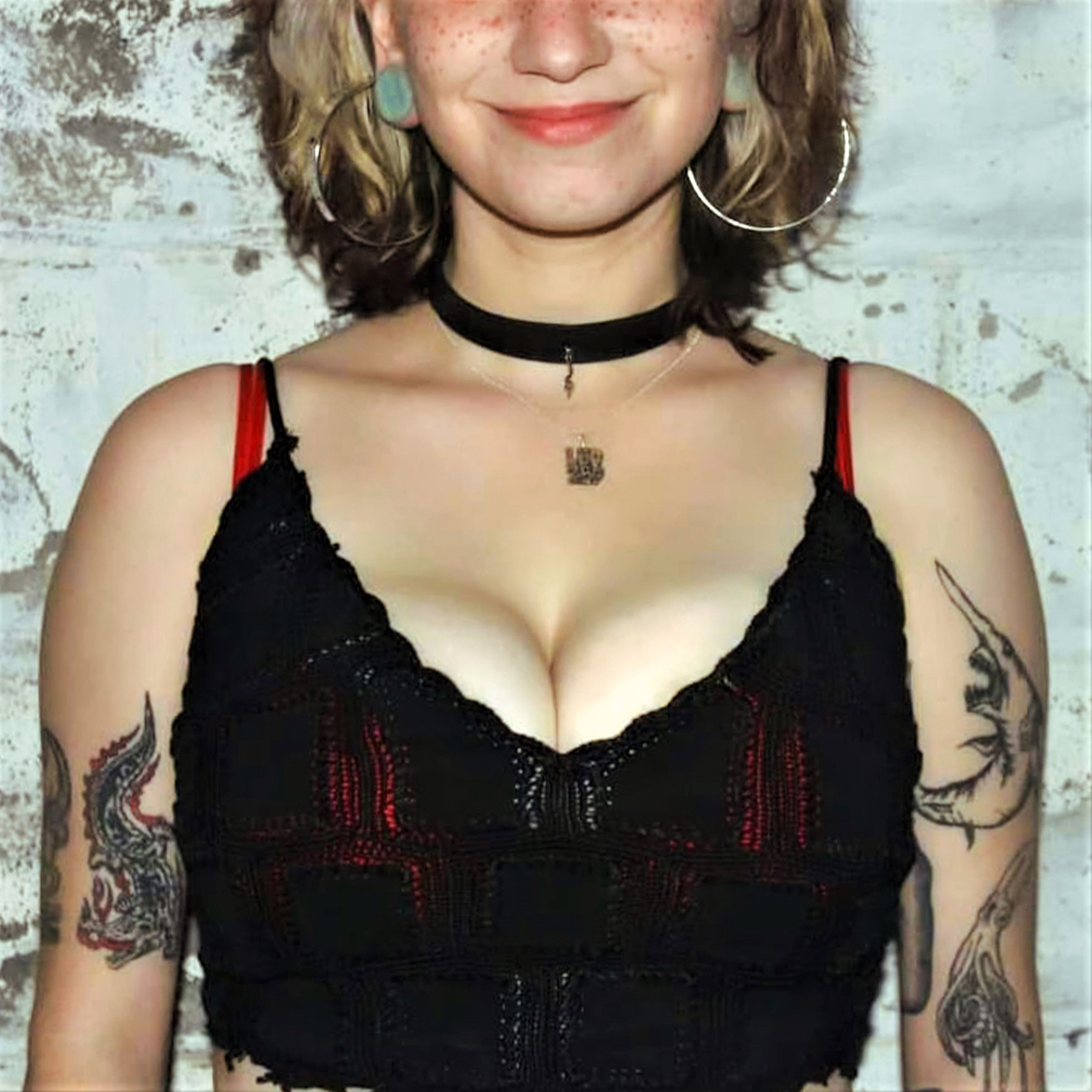 While there isn’t so much fire being spewed in BUSM’s newest single, “Smile” features plenty of the punk and rock ‘n’ roll Big Up Sour Mash is recognized for. “The intention with ‘Smile’ was a riff-rock blues vibe reminiscent of Jimi Hendrix and/or Stevie Ray Vaughn,” the band recollects.  “Shawn's high-pitched vocal added more of a pop sound to the jazzy instrumentals of the rhythm section, played by Dustin (bass player) and Mike (Drummer).”

As is tradition for any good punk band, BUSM has managed to sneak some clever underlying messages into their newest release. While “Smile” is disguised as a funkadelic pop single, the overall message isn’t lost on anyone who is critically listening.

“In some ways, the song lyrics reflect a commentary on social media and the pressure everyone feels to look good in society: to project a positive image,” the band says. “It is a commentary on the organic nature of smiling — an act which cannot be forced.”

It is worth mentioning BUSM’s producer, Austin Nolan, and, specifically, his dedication to the acquisition of gear and his grasp on audio engineering. Big Up Sour Mash gives Nolan credit for his dedication to the group, reflecting on Austin Nolan’s input during the creative process. “Austin is very very meticulous as an engineer/producer, taking painstaking time to sculpt the body of the sound that you hear throughout this whole EP.”

BUSM started a release campaign at the beginning of 2021, each housed under the Smile EP, and with “Smile” as their newest addition. “We took a new approach to releasing the songs by debuting them all as singles, each with their own unique album art.,” they say of the inventive rollout. “We took a lot of time figuring out the aesthetics of each title cover, which we are particularly fond of and proud of.”