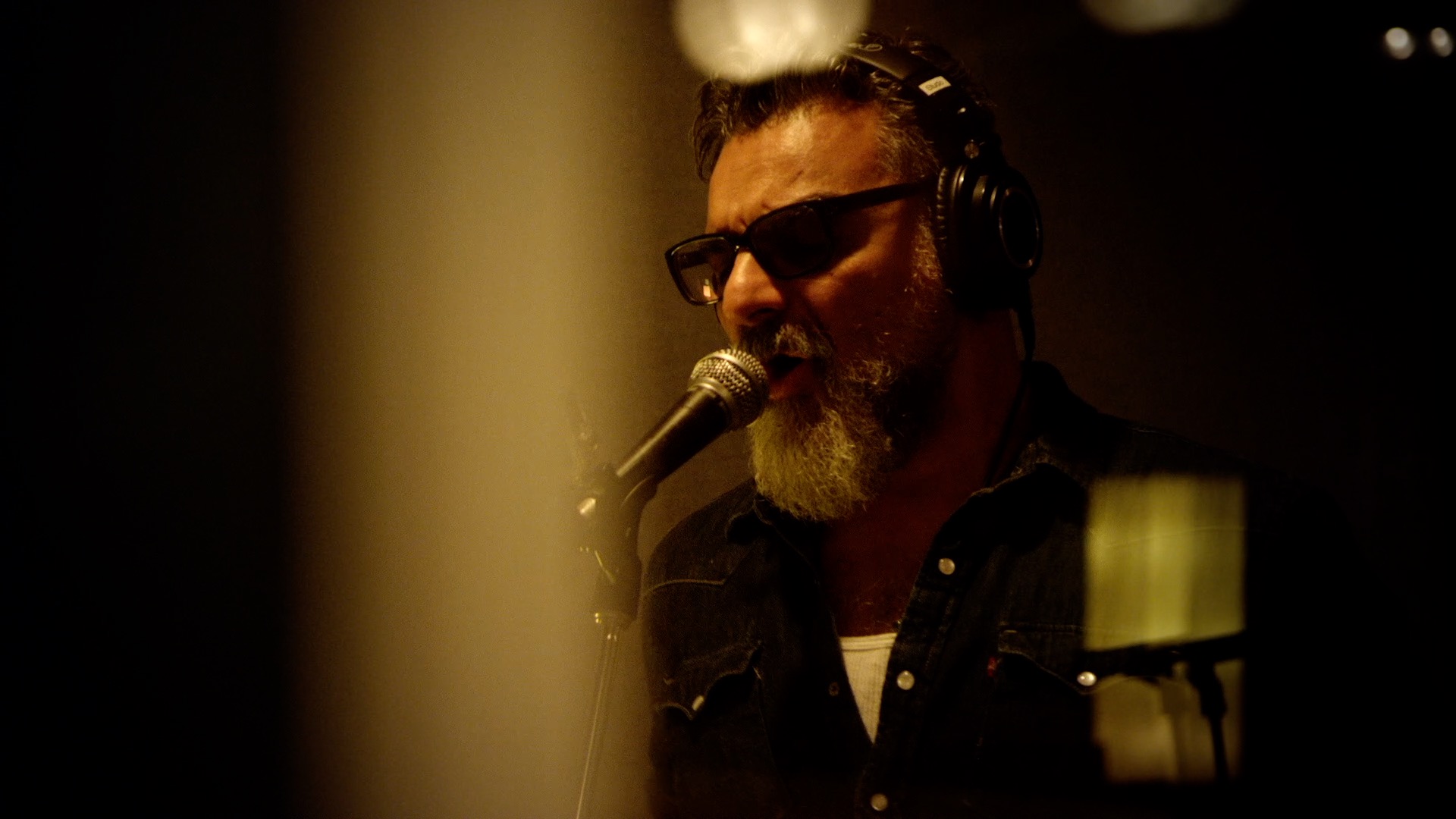 It takes a deep reserve of courage, conviction, and self-love to leave everything you know to start a new life in a new country when you feel trapped in the one you’ve been living. JUNO and CFMA winning jazz-rock fusion artist Dominic Mancuso has a dear friend who successfully did just that, and is the inspiration behind this, his powerful new single “Her Simple Truth” -

“Her Simple Truth” is the lead single from Dominic Mancuso’s new release, Dances in My Mind — his fourth album, and one celebrating his 25-year career in music and his symbiotic relationship with Italy. This new project has this consummate storyteller with a passion for collaboration teaming up with renowned Italian pianist/arranger Vittorio Mezza — who plays piano, celeste, and rhodes throughout.

“Her Simple Truth” rides on a sophisticated musical landscape anchored by a heavy groove that smoothly navigates between piano and horn section-driven, smoky soul and virtuosic jazz solo interludes. Mancuso’s strong and worldly-wise voice with its slight whiskey rasp positions him as the perfect narrator to tribute his friend’s triumphant story.

“Her battle with an abusive relationship saw her leave South Africa with her two children under the age of four and emigrate to Canada, where she became a professional massage therapist” explains Mancuso.

That kind of radical change to better both her life and her children’s lives would have taken a lot of guts, self-love, and faith in the future. That resonated with Mancuso enough to want to honour it in song.

“And she loves herself
She opens the doors to others
It's this love of self,
It's all the gold she'll ever want, she'll ever need”

While taking inspiration from his friend’s courageous story, “Her Simple Truth” travels its own narrative path to create a fictional story and character in the song that goes beyond actualities.

“Her daily interactions with pompous clients, who felt she was a commodity with a price on it, inspired the fictional character Mr. Gold,” explains Mancuso.

Mr. Gold appears in the song described as “Mr. Ruthless, Mr. Silky and sly” as an antithesis to the female character’s honest, hardworking, and down-to-earth personality and intrinsic self-worth.

“She knew every inch of this man.
Raw as a scream. Cracked at the seams.”

To flesh out this self-love-based story, Mancuso collaborated with poet and novelist Antonio D’Alfonso on the lyrics for “Her Simple Truth.” On the music side, “Her Simple Truth” is one of the new album’s tracks that signifies that Mancuso worked with his longtime band, Dominic Mancuso Group (DMG), on it. Besides Mancuso, the other three main members of the “core four” are guitarist Tony Zorzi, percussionist Rosendo “Chendy” Leon, bassist Francisco “Paco” Luviano. Complementing the core four are John “JJ” Johnson on sax and woodwinds and Jerry "Poppa Bear" Caringi on B3 organ, accordion, piano, and vocals – some of Canada’s most forward-thinking musicians.

Rich and cinematic in scope, the ten tracks on Dances in My Mind take Dominic Mancuso Group and a chamber ensemble through a soulful blend of singer-songwriter meets classical and jazz. Dances in My Mind also features string work from a quartet headed up by GRAMMY Award-nominated violinist and arranger Drew Jurecka (Dua Lipa, Donovan Woods, Ron Sexsmith).

Of Dances in My Mind, Jazz Global Media’s Raul da Gama says, “This is a performance for the ages, one that bodes well for whatever new music is to come from the extraordinary mind -  and vocalastics - of Mr. Mancuso.”

The new album follows up Mancuso’s solo debut Calling Out (2000), 2010’s Comfortably Mine, which netted him a JUNO Award for World Music Album of the Year, which was a first for an album sung entirely in Italian, Sicilian, and various Italian dialects. Later that year, Mancuso also took home the Canadian Folk Music Award for World Music Artist of the Year. In 2014, Mancuso released the internationally acclaimed Sub Urban Gypsy.