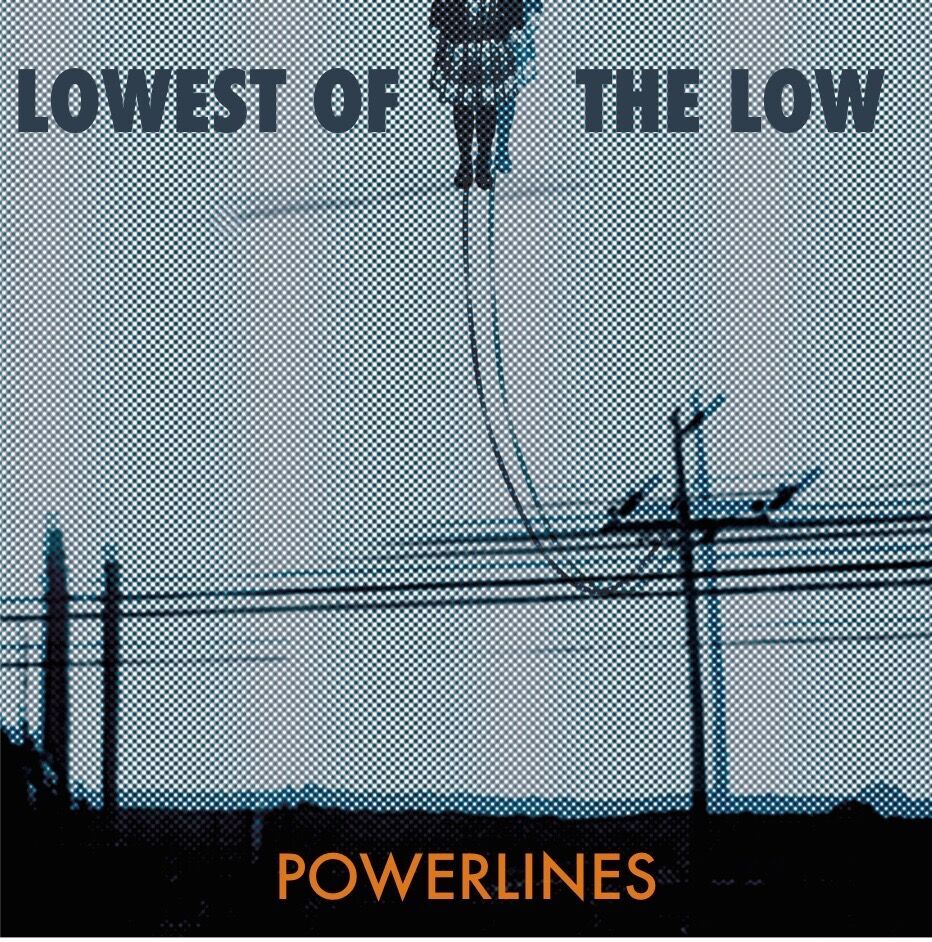 One of Canada's most lauded independent bands, Lowest of the Low, announced earlier this year a string of live dates this summer including an appearance at Hillside Festival this Friday and a headlining show at The Danforth Music Hall on September 9th. Now the band are excited to announce that their fourth studio album Do The Right Now is set for release on September 8th via Pheromone Recordings.

On the single, front man Ron Hawkins reflects, "Powerlines is a song about my experiences writing the first Low album, Shakespeare My Butt. I had recently broken up with a long time partner and moved into a punk rock squat with some crazy characters I called friends. Every day I walked through the city with a notebook and drank in bars and went to galleries and shows and hung out in my little bohemian circle of anarchists, punks and poets. I became the protagonist in the movie of my life and the city was a cinematic sidekick and factored into the lyrics like a companion."

The visually stunning lyric video was made in collaboration with photographer, Tom Ryaboi, a pioneer of the art of roof topping. The video reflects Ron's relationship with his hometown of Toronto and his changing perspective of it over the years. The video is a natural fit to depict a very modern version of Toronto from perspectives not often seen.

Do The Right Now was recorded at Revolution Recording in Toronto, with Ron Hawkins and studio co-owner Joe Dunphy sharing production duties.

Reviews
Album
Lowest of the Low