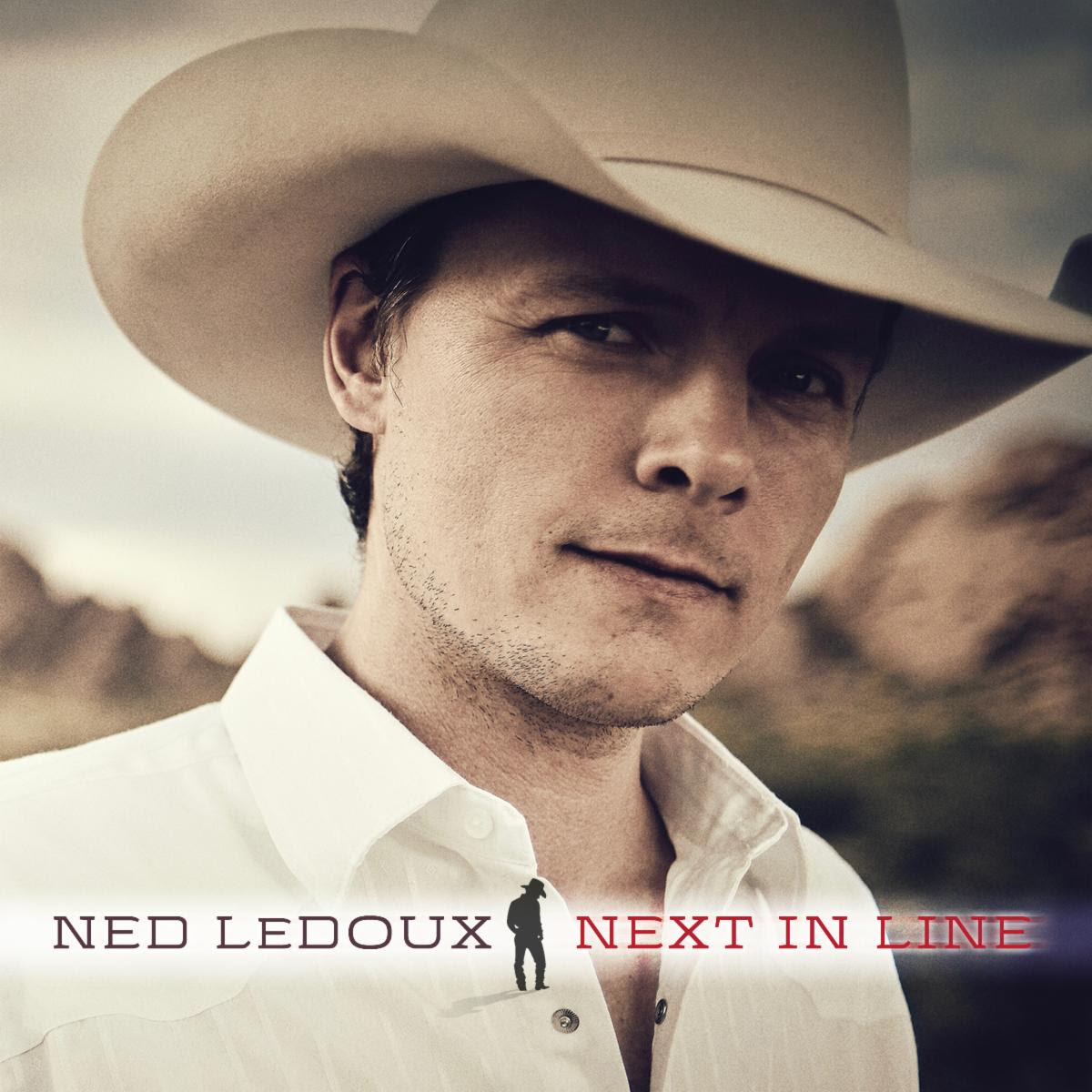 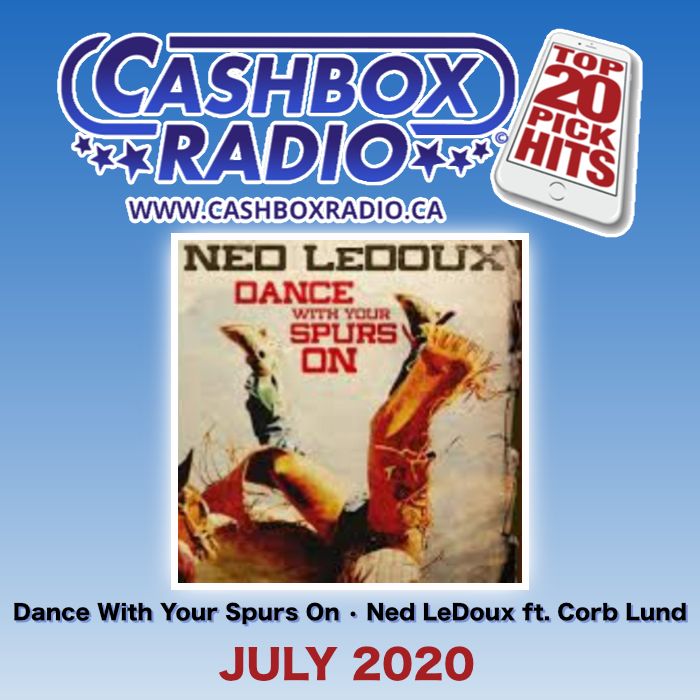 Next In Line was released last November and has yielded the hit single “Old Fashioned,” a nod to LeDoux’s roots. The 13-song album was produced by Mac McAnally and can be heard HERE.

Ned took home Buckle trophies for Album of the Year for Next In Line and shared Songwriter of the Year with Lund for “Dance With Your Spurs On” at last month’s 4th Annual Rocky Mountain Country Music Awards. The two wins bring his total Buckles from the organization to five.

Visit www.NedLeDoux.com for updates on his Dance With Your Spurs On Tour Presented By Just LeDoux It Spirits.