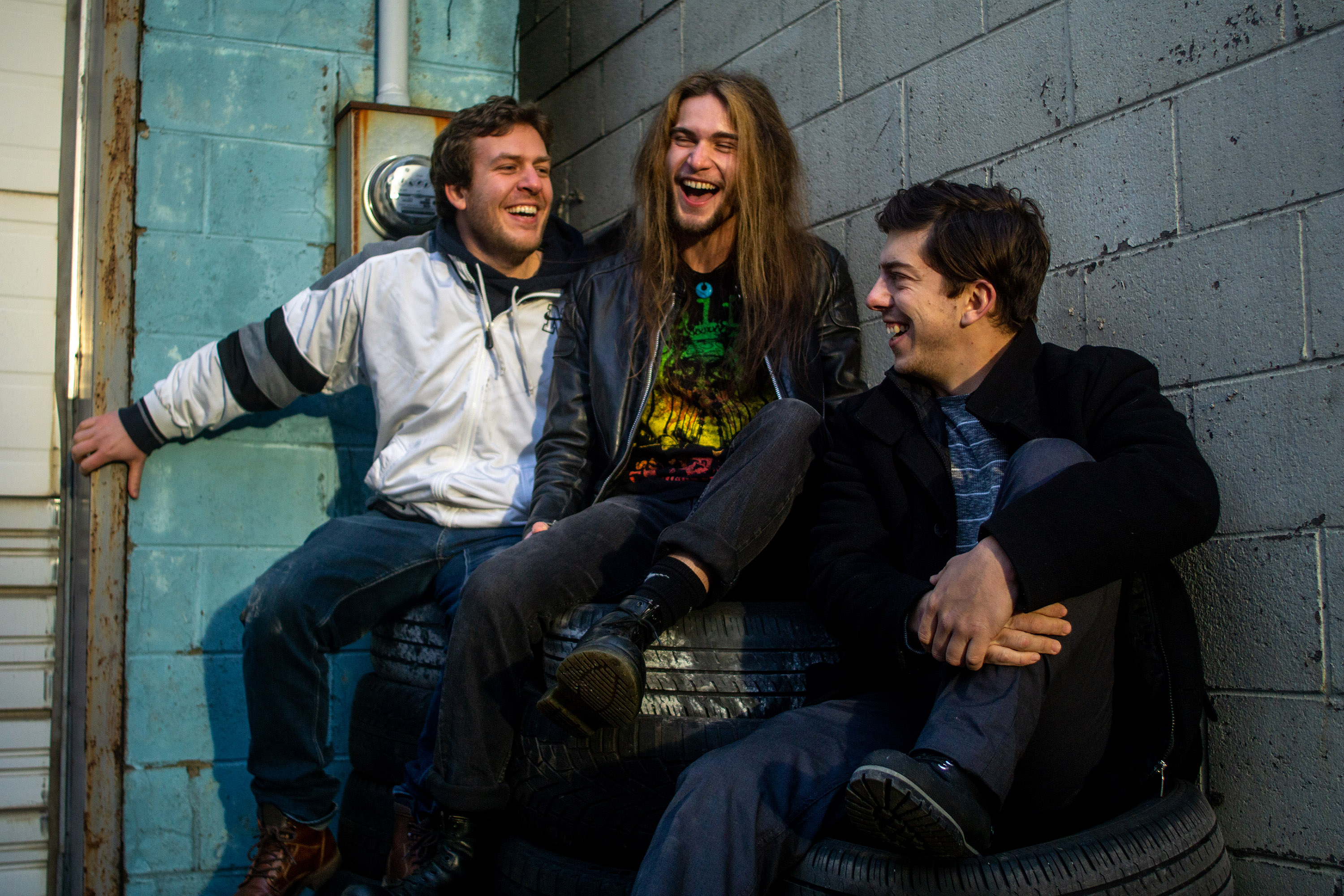 Canadian rockers The Flakes acknowledge the Elephant In The Room when it comes to the release of their freshly pressed debut album, and anthemic new single “When I Get It”. Check it out on YouTube here:

A freight train of sound that builds momentum throughout, “When I Get It” showcases the Halifax, Nova Scotia-based band’s exceptional musicianship start to finish. While the instrumentation emanates warmth and hope, the lyrical approach is juxtaposed to tell a different type of story; the song speaks to the very human nature around obstructing our own self-growth, and how we sometimes cause emotional strain on our loved ones in the process.

As far as Elephant In The Room goes, the nine-track LP came together after a long and extensive process — including multiple re-recordings of the album. As the band’s technical know-how of producing and mixing music exponentially grew, so too did the refinements on the project; when it came time for the album’s recording after three separate attempts, it was all business.

Meticulous attention to sonic detail is employed across Elephant In The Room to ensure everything is up to the band’s professional quality standard, and the resulting release is a fun and catchy synthesis of genres with broad appeal that captivates guitar aficionados and dancers alike.

From the ashes of a band called Glass Atlas would rise the jet-fueled sound of The Flakes; founded in 2017 by guitarist Adam Sweeney and drummer Kyle Merson, they’ve been on a rampage since they hit the scene. In 2018, the band would be accompanied by the electrifying vocals of Tynan Moors, prompting several blazing singles that summer. Bigger shows like the Mount Funky music festival raised their notoriety and culminated in an appearance by The Flakes at Toronto’s legendary Horseshoe Tavern.

The Flakes have since been on cross-country tours and played other festivals before the pandemic decimated the live music business. They are now focusing on making their debut album as authentic as possible for music lovers looking for music that moves the mind and body.